Netizens are now calling for #BoycottJoyride on social media

The Angkas saga continues, and things are starting to heat up even further—at least in cyberspace, that is. Following the #SaveAngkas movement, netizens have now begun calling for #BoycottJoyRide on social media.

The reason behind all this? Well, it seems that alleged bots have been swarming social media in an attempt to quickly build up the reputation of JoyRide, the newest motorcycle ride-hailing app in town. These so-called bots are apparently posting their reviews of JoyRide’s services on social media.

But how did people actually tell that there’s something fishy behind all this? Simple: JoyRide began operations on Monday, December 23, and the said reviews were uploaded the day before. A guy by the name of Jam Ancheta released a compilation of these questionable reviews on Facebook—check them out below:

As expected, this fueled public uproar even further. Netizens took to Twitter once again to retaliate in support of Angkas. We’ve taken some of the #BoycottJoyRide tweets we found and embedded them here for you to check out. Fair warning, though, there’s a bit of profanity included down here.

Just like in this one. You’ve got to admit, though, he does have a point.

This guy, on the other hand, used fried chicken for analogy. Still, he has a point, too.

Meanwhile, some netizens have also started calling out celebrities and influencers who support JoyRide.

Now, to round things up, take a look at this one—these are Angkas supporters in a nutshell right now.

How about you? What are your thoughts on the matter? The comments section is open. 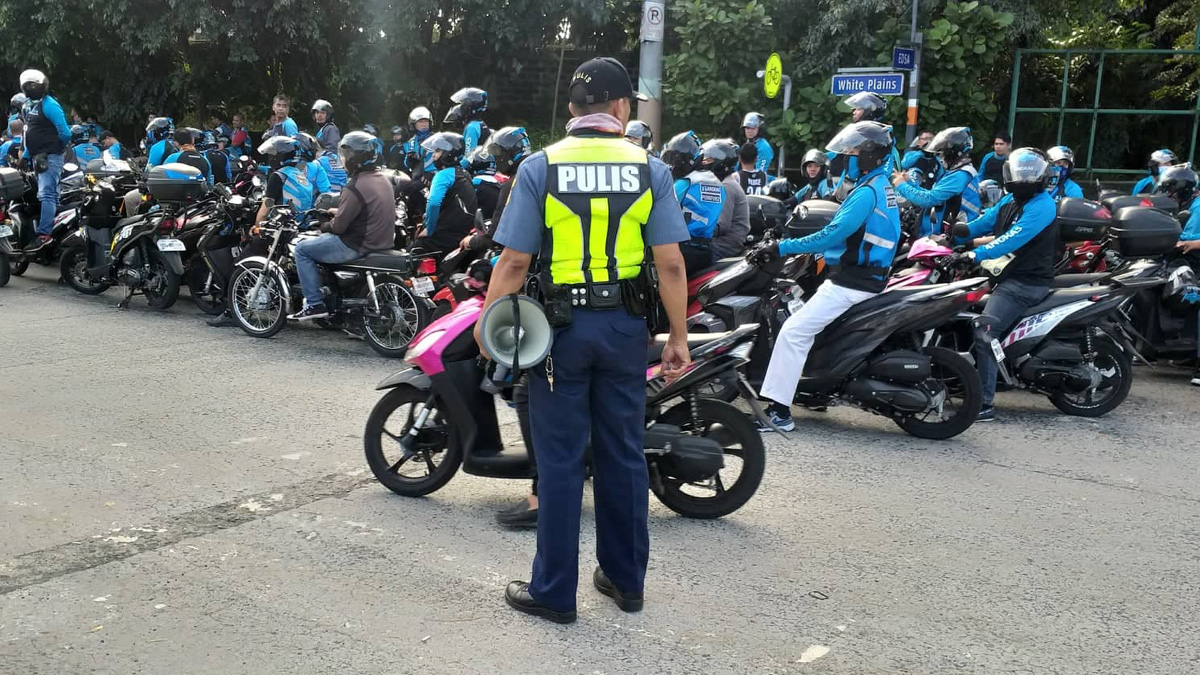 DOTr: Only around 5,000 motorcycle taxis authorized so far
View other articles about:
Read the Story →
This article originally appeared on Topgear.com. Minor edits have been made by the TopGear.com.ph editors.
Share:
Retake this Poll
Quiz Results
Share:
Take this Quiz Again
TGP Rating:
/20