While the June 2019 deadline for the implementation of Republic Act No. 11235—aka the Motorcycle Crime Prevention Act—is fast approaching, officials of the Department of Transportation (DOTr) are working overtime to come up with a win-win solution for this controversial issue.

In fact, the Land Transportation Office (LTO) had a marathon discussion on April 4 about RA 11235, more popularly known as ‘doble plaka’ law, which has so far sparked much outrage among the country’s riding communities.

“That is now the of our LTO,” says Mark Richmund de Leon, undersecretary of the DOTr, during the riders’ fellowship night at the 25th National Federation of Motorcycle Clubs of the Philippines (NFMCP) Annual Motorcycle Convention in Iloilo City.

More than 3,000 big bikers coming from the different parts of the country rode to the Iloilo Convention Center for this annual event. What’s more, no less than President Rodrigo Duterte has been invited to grace the bikers’ grand gathering.

According to de Leon, LTO chief Edgar Galvante will fly to Iloilo today, April 6, to solicit the support of the riding community in the drafting of the implementing rules and regulations (IRR) of the ‘doble plaka’ law. The DOTr official believes that the hullabaloo surrounding the issue has stemmed from the “misconception that motorcycles are unsafe.”

“The same misconception has driven ignorance to some (people),” de Leon adds.

The DOTr is thus seeking the support of the motorcycle clubs—particularly of big bikers, many of whom are professionals from different fields—in addressing the increasing number of accidents that involve two-wheelers. “We should work together for you guys to be stewards of road safety,” he emphasized.

De Leon also cited Senator JV Ejercito for raising the safety issues on the use of metals for motorcycles’ front license plates. He pointed out that the controversial law made no mention of using metal for the front license plates: “It only says there, ‘Motorcycle plate shall be made of suitable and durable material as determined by LTO.’”

Well, we can sense the riders present at the gathering want to hear more from Galvante and President Duterte, who are both expected to show up on this final day of this year’s motorcycle convention. Duterte, a motorcycle enthusiast himself, signed RA 11235 into last month. Nothing beats hearing it straight from the horse’s mouth, right? 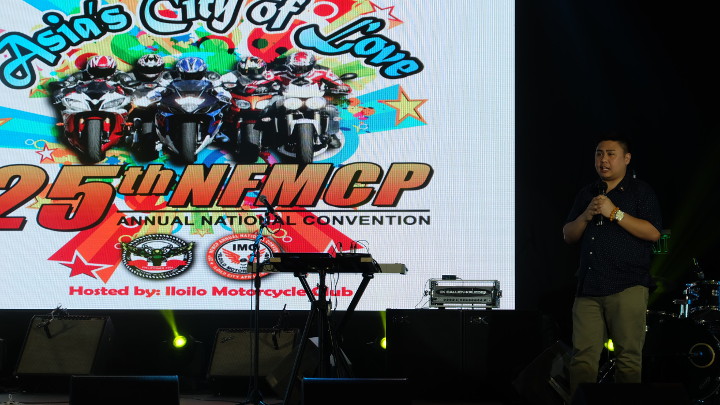 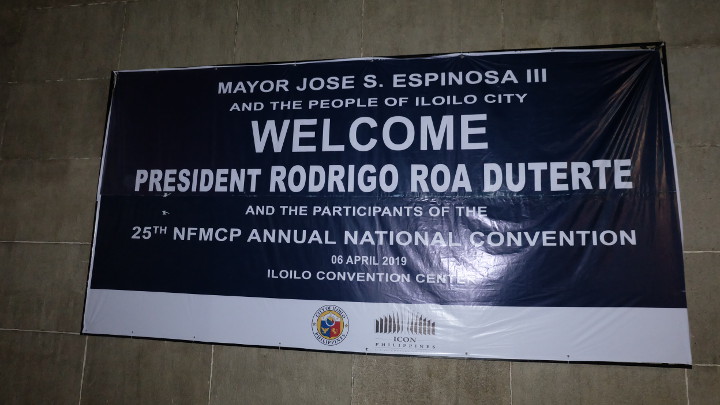 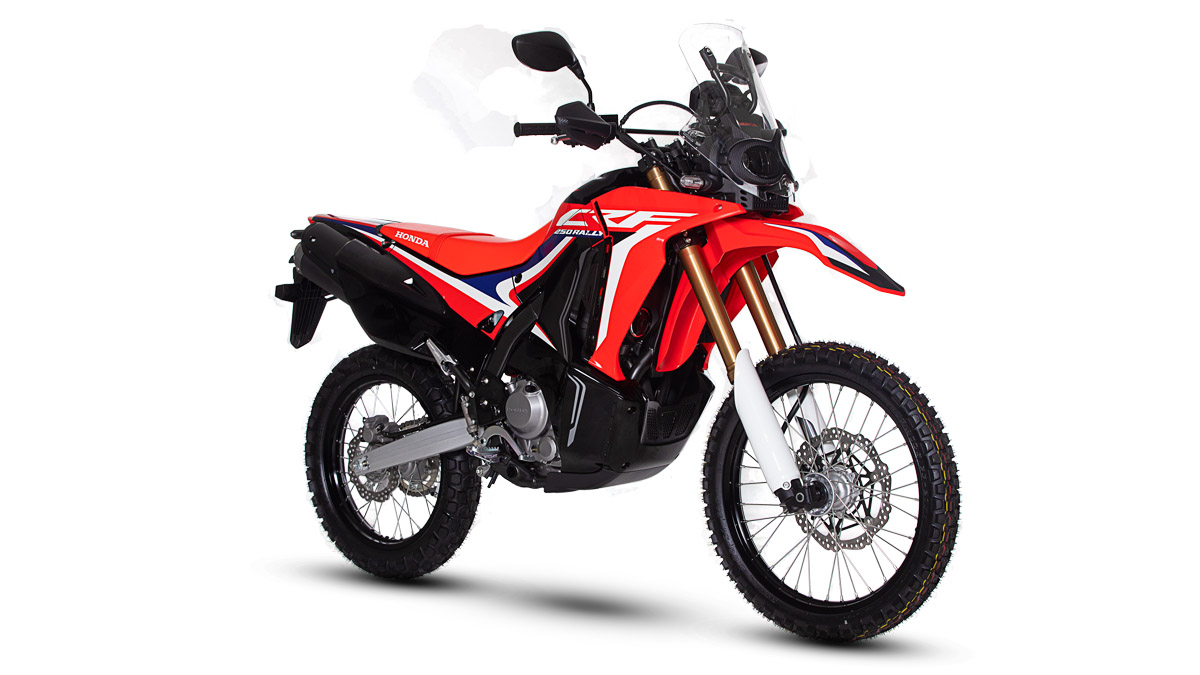 Honda PH launches the 2019 CRF250L Rally, priced at P284,900
View other articles about:
Read the Story →
This article originally appeared on Topgear.com. Minor edits have been made by the TopGear.com.ph editors.
Share:
Retake this Poll
Quiz Results
Share:
Take this Quiz Again
TGP Rating:
/20