Does the DOTr-TWG have legal authority over the motorcycle-taxi pilot run?

It was raining photocopies of alleged supporting documents
by Aris Ilagan | Jan 3, 2020

And the plot thickens.

With back-to-back press conferences held by ride-hailing service JoyRide and the Lawyers for Commuters Safety and Protection (LCSP) regarding the extended pilot run for motorcycle taxis, more names are being involved in the controversy.

After JoyRide officials took a defensive stance over allegations that a powerful politician had enabled them to join the three-month experimental run for motorcycle taxis, it was the LCSP’s turn to release a new round of explosive statements against some individuals from the government and the private sector.

Claiming they are acting independently from any motorcycle-taxi company, particularly Angkas, Atty. Raymond Fortun and Atty. Ariel Inton questioned the legality of the appointment of the technical working group (TWG) officials without a corresponding department order from Secretary Arthur Tugade of the Department of Transportation.

It was practically raining photocopies of documents at the LCSP’s press conference on January 2, 2019. The two LCSP officials, who were joined by Atty. Trixie Angeles, claimed the documents prove there had been misrepresentation, manipulation, or worse, abuse of authority by the TWG officials in the decisions they had made concerning the pilot run.

“They have no legal authority. Where did their source of power come from?” asked Inton, flashing photocopies of several documents to the media.

While the two documents followed the same format used by the DOTr when issuing department and memorandum orders, the lawyers highlighted some traces of alleged irregularities: The letter with the DOTr logo had the signatures of Tugade as approving authority and Undersecretary Mark de Leon (DOTr officer-in-charge for road transport and infrastructure) as recommending authority. In the second letter with the LTFRB logo, the signatories were DOTr-TWG chairman P/Maj. Gen. Antonio Gardiola Jr. and Land Transportation Office (LTO) chief Edgar Galvante as co-chairman. Nothing from Tugade or de Leon.

Inton emphasized that the second document needed the signature of Tugade to show that the official had given the go-signal to make revisions on the initial set of guidelines indicated in the first document. “The LTFRB cannot just issue a department order,” he stressed.

And it appears the two were just warming up at the time. Inton and Fortun also released photocopies of a letter allegedly sent by Senator Aquilino ‘Koko’ Pimentel III to Tugade (dated September 2, 2019) endorsing We Move Things Philippines—the business name of JoyRide—for the experimental scheme. The name of Sherwin Yu, president of We Move Things Philippines, was mentioned in the letter.

Despite Yu’s statement the other day that his wife is not related to Pimentel’s wife, the LCSP cited news reports claiming there exists a special relationship between the legislator and the officials of We Move Things Philippines. Edwin Rodriguez, business development advisor of the company, has also admitted that he is the secretary-general of the PDP-Laban Quezon City chapter. Pimentel is presently the PDP-Laban national president.

What can you say about this latest barrage of accusations? 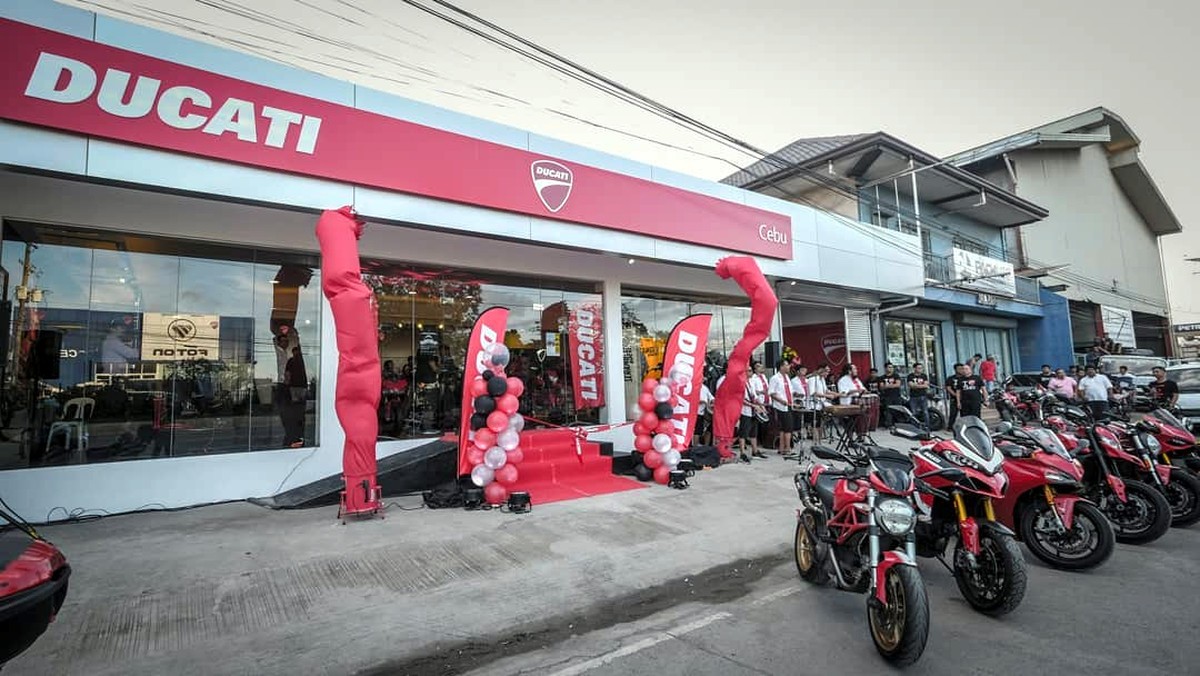