If not for the tarpaulin that stood beside the race bike pictured above, many motorcycle-racing fans who attended the Malaysian MotoGP round at Sepang International Circuit last weekend would’ve thought it was just one of those regular Moto2 race machines. But as you look closer, you might start wondering why there’s no exhaust system, clutch lever, and gear pedal on the bike.

A joint undertaking by the FIM (Fédération Internationale de Motocyclisme) and Dorna Sports, rights holder of MotoGP, the MotoE race bike was formally launched in Rome in February, raising the eyebrows of motorcycle racing enthusiasts worldwide.

To create global awareness for the new series, the MotoE bikes have become a regular fixture at MotoGP races held in various countries. At Sepang, one of these eco-friendly machines staged a demo lap with local ace rider Zulfahmi Khairuddin at the helm. Because Zulfahmi rode solo on the track and there was hardly any noise coming from the electric motor, spectators barely noticed that the MotoE bike had just passed.

Still, MotoE promises high-power, zero-emissions track performance. It will be witnessed by millions of MotoGP followers worldwide. The FIM Enel MotoE World Cup kicks off next year, with the races taking place in five European circuits: Sachsenring, Jerez, Le Mans, Misano, and Red Bull Ring. The five races for MotoE will be held in conjunction with the MotoGP races.

The MotoE bikes will be powered by Enel’s smart and fast-charging technology, backed up by dependable support services and storage systems. Under current proposals, the races will be eight to 10 laps long, which is about less than half of the current MotoGP race distance.

Are you ready to watch an ‘electrifying’ motorcycle race? 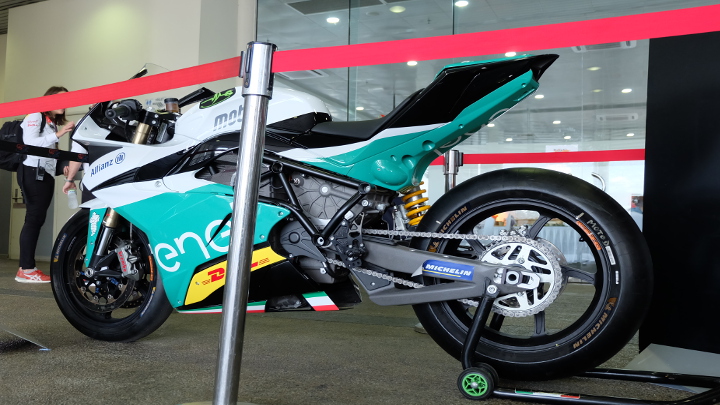 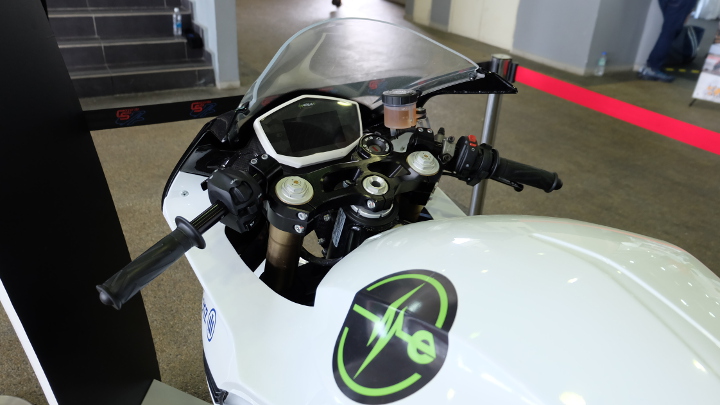 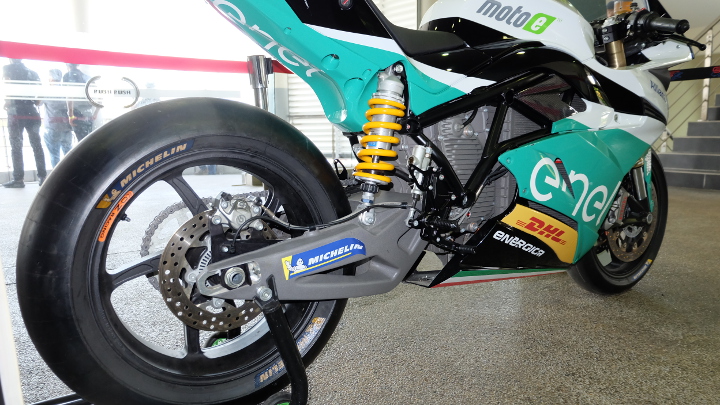 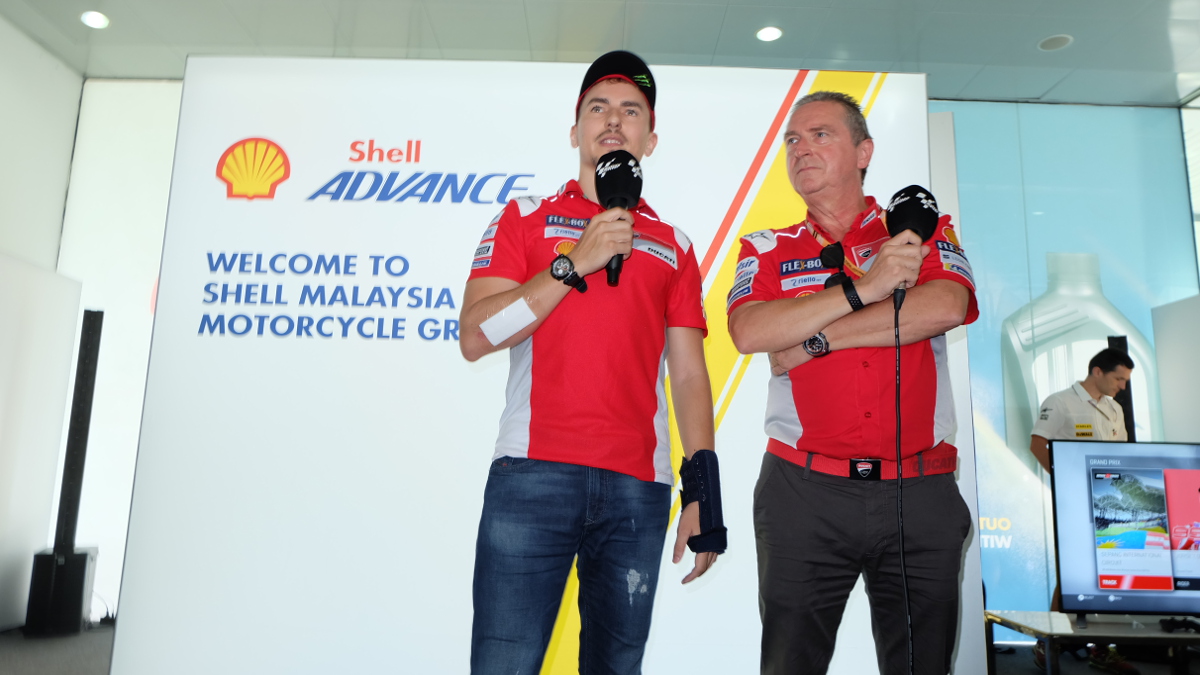 Lorenzo has no ill feelings toward Ducati
View other articles about:
Read the Story →
This article originally appeared on Topgear.com. Minor edits have been made by the TopGear.com.ph editors.
Share:
Retake this Poll
Quiz Results
Share:
Take this Quiz Again
TGP Rating:
/20