We wonder what the finished product will look like
by Leandre Grecia | Jun 9, 2022
MOTORCYCLE BRANDS IN THIS ARTICLE

At the 2021 Esposizione Internazionale Ciclo Motociclo e Accessori (EICMA), Honda confirmed that it will be reviving the Hornet name. There’s been a lot of talk about it since, but it’s only now that we get to have a proper glimpse of its modern-day iteration.

Honda has now released the first sketch of the Hornet, previewing what could be a very aggressive-looking naked bike with potentially futuristic design cues.

OTHER HONDA STORIEES YOU MIGHT WANT TO CHECK OUT:
Specs, prices, features: Everything you need to know about the Honda ADV350
8 Honda models that have held (and will probably hold) their value over time 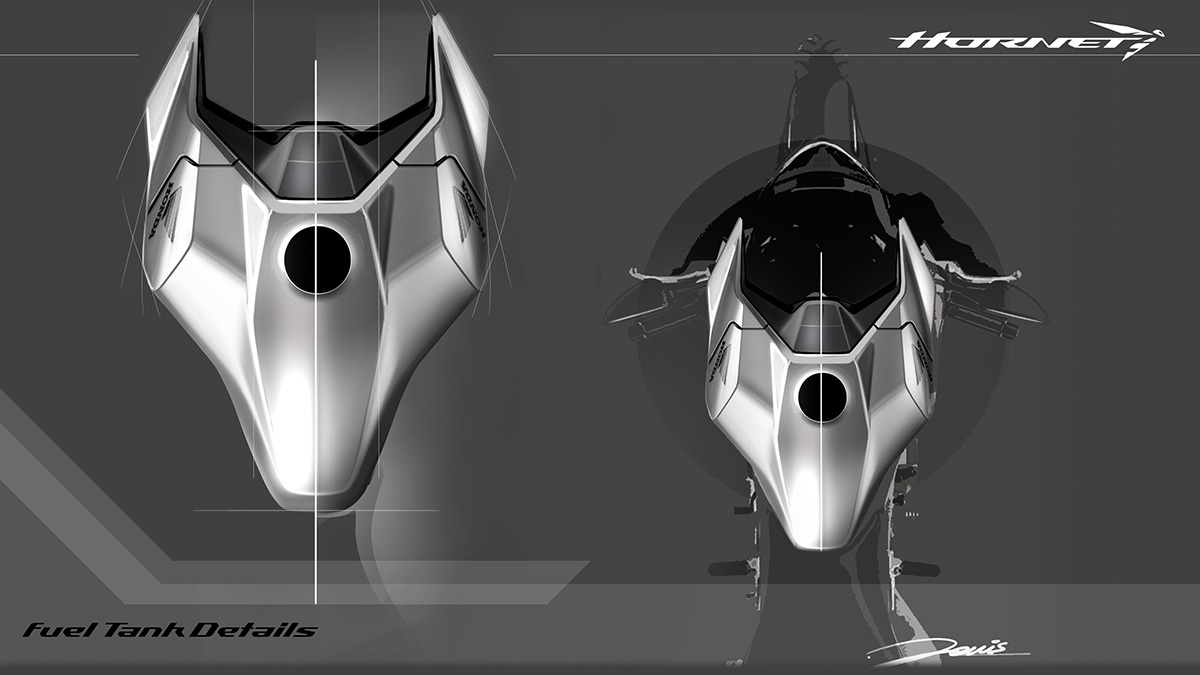 This project was led by Honda’s R&D Center in Rome, which has already worked with its counterparts in Japan to design bikes like the Africa Twin, CB650R, and X-ADV. For the design of the Hornet, the mastermind was 28-year-old Honda R&D Europe designer Giovanni Dovis. He was also the one who helped craft the ADV350’s look.

“Honda’s design philosophy is to create something pure and functional in an uncomplicated way—models which are both beautifully simple and emotionally appealing,” said Dovis. “The sketches show how the Hornet design concept promises agility, dynamism and lightweight thanks to its slim proportions, pointy tail section and super-sharp lines. It creates a new compactly proportioned look, and has hallmarks of tension and aggression from front to back, outlining the Hornet’s true sporting purpose.”

This should be a promising bike, then. Do you like what you’ve seen so far? 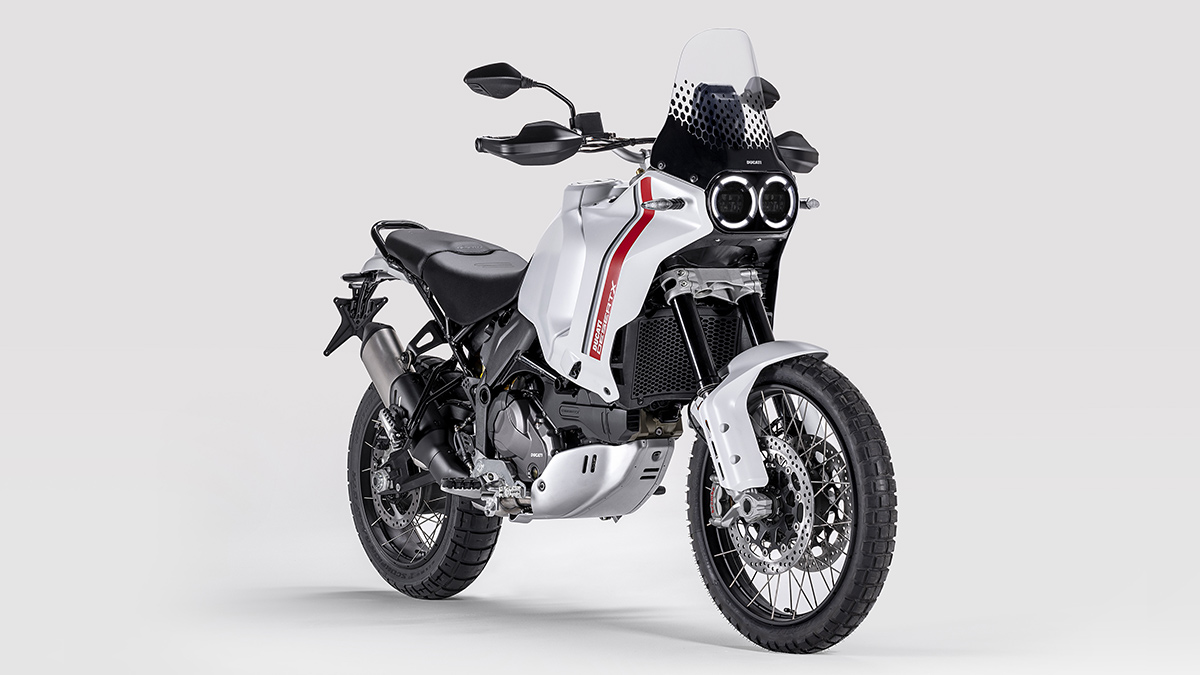 This is how Ducati designed and built the DesertX
View other articles about:
Recommended Videos
Read the Story →
This article originally appeared on Topgear.com. Minor edits have been made by the TopGear.com.ph editors.
Share:
Retake this Poll
Quiz Results
Share:
Take this Quiz Again
TGP Rating:
/20