The Honda Rebel gets improved styling and suspension with 2020 update

Are you eyeing this model?
by Drei Laurel | Nov 5, 2019
MOTORCYCLE BRANDS IN THIS ARTICLE

The Honda Rebel has been making waves since it first burst into the big-bike scene in 2016. Its success is thanks in large part to its rugged retro styling and its positioning as a more affordable Japanese alternative to models that carry the same look.

Now, Honda is building on the Rebel’s current formula with a handful of updates for its 2020 version. 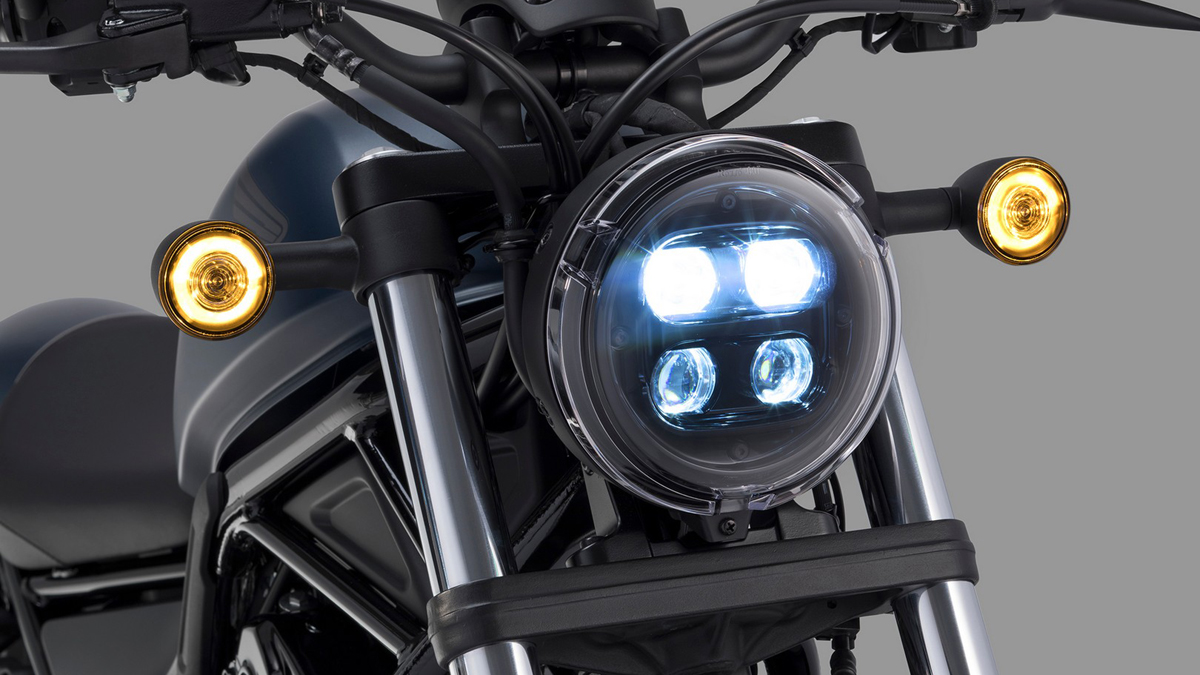 Displayed at the 2019 Esposizione Internazionale Ciclo Motociclo e Accessori (EICMA) show, the updated Honda Rebel features improvements to both styling and performance. In terms of design, the motorbike gets a repositioned and reshaped LED headlight, a redesigned LED taillight, and new LED turn signals. The latest model looks particularly dashing in a Matte Blue Jeans Metallic paint finish, we think. 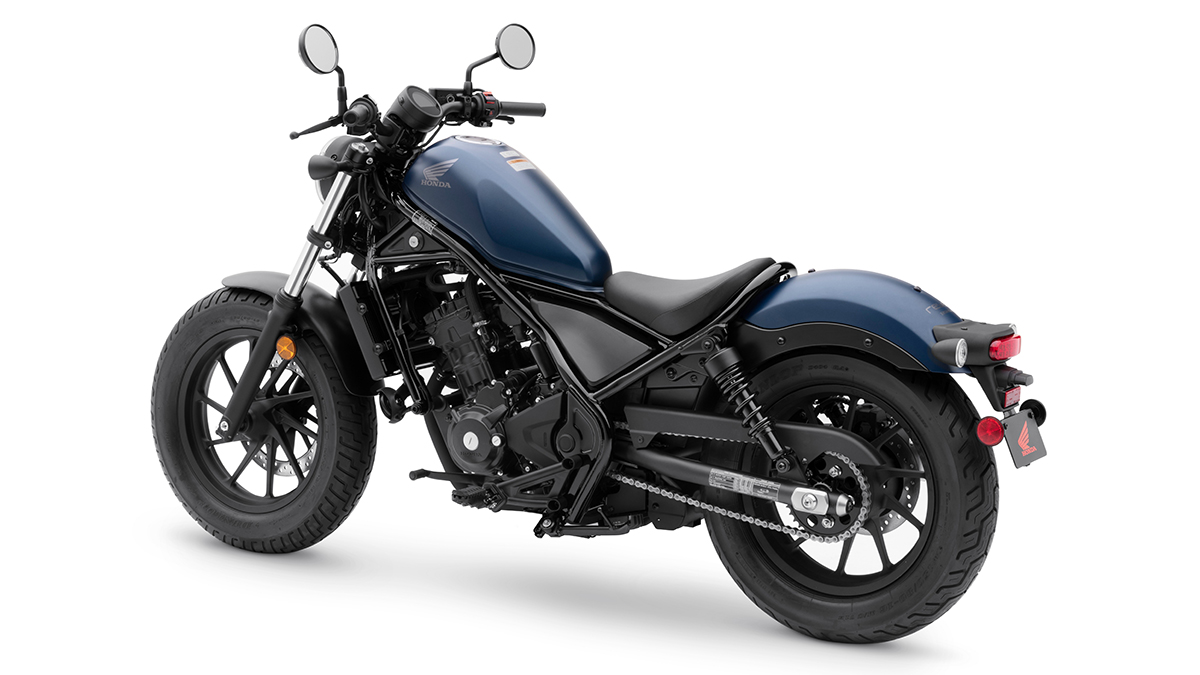 Honda has also fitted the motorcycle with a new fork featuring stiffer springs, as well as revised oil levels for improved handling.

The display has been updated, too, and the same goes for the thicker seat, which Honda says offers better support. 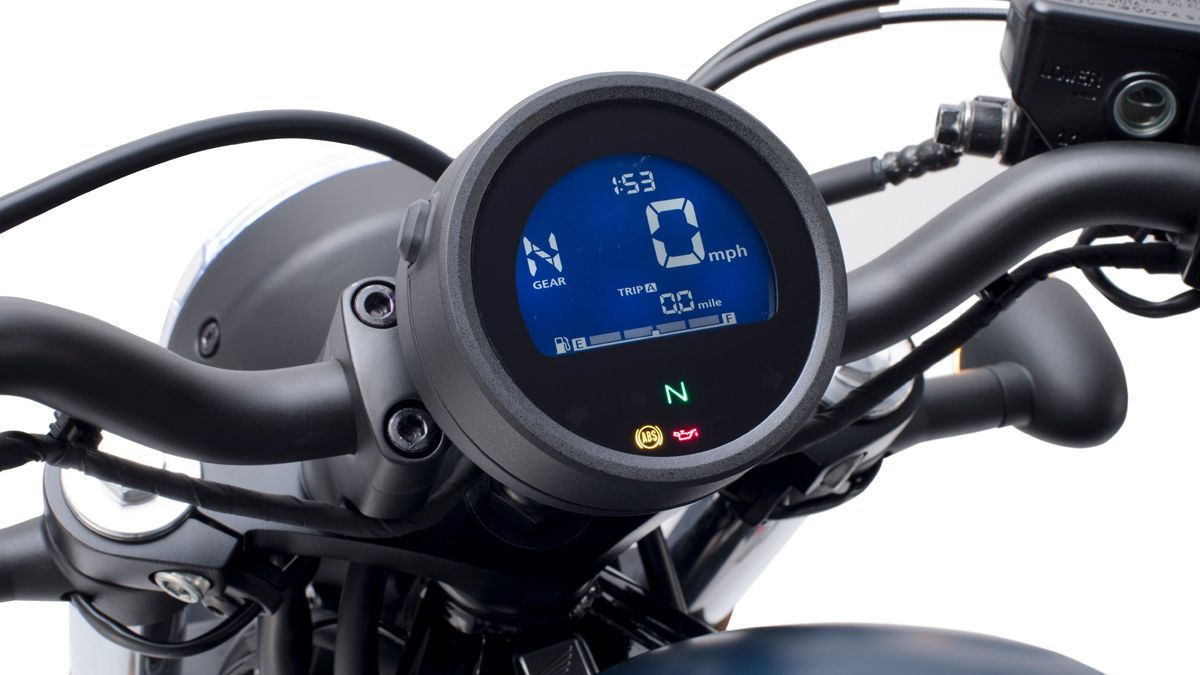 The new Honda Rebel will be available in the US market beginning March 2020, and it still comes with either a 471cc liquid-cooled parallel-twin engine or a 286cc single-cylinder engine. In our market, the Rebel can only be had with the former option capable of 46hp at 8,500rpm and 43.2Nm at 500rpm.

No word yet on prices or whether this will make its way to the Philippines. Would you like to see this update become available locally? 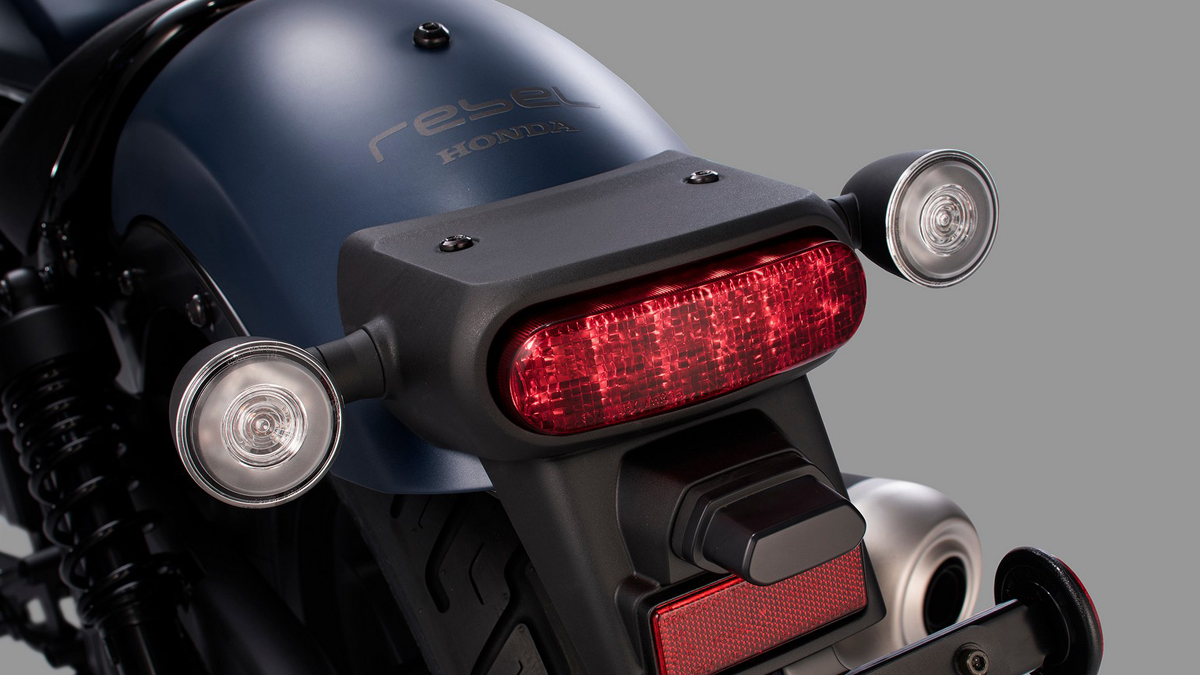 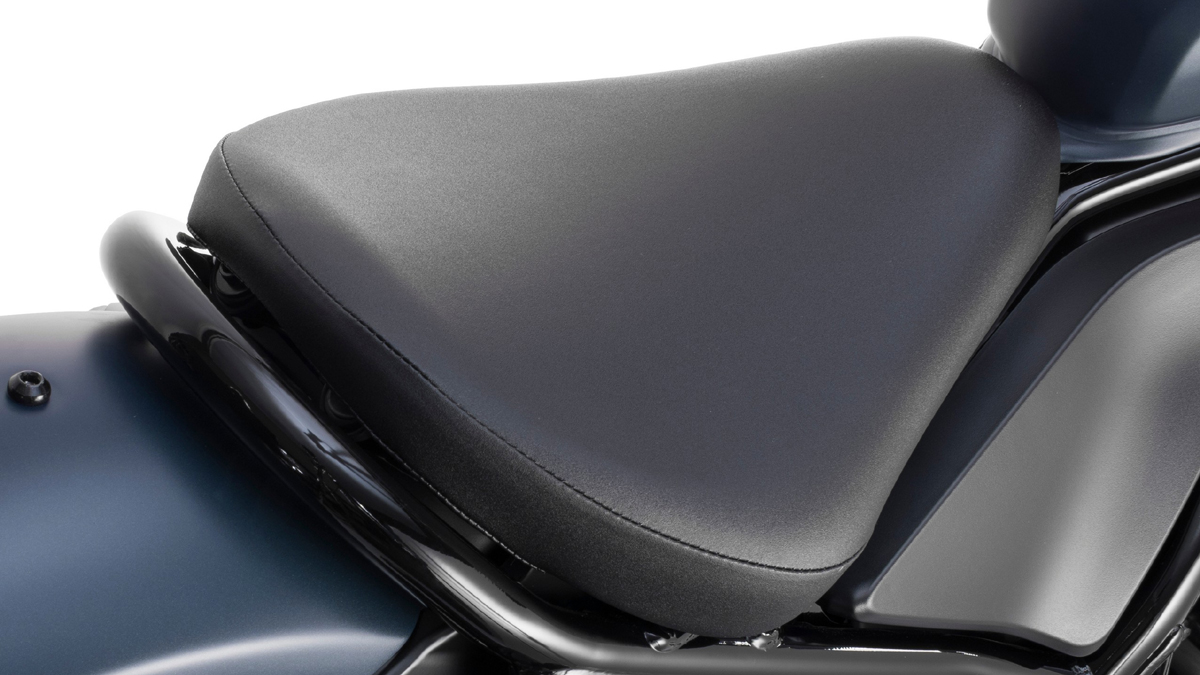 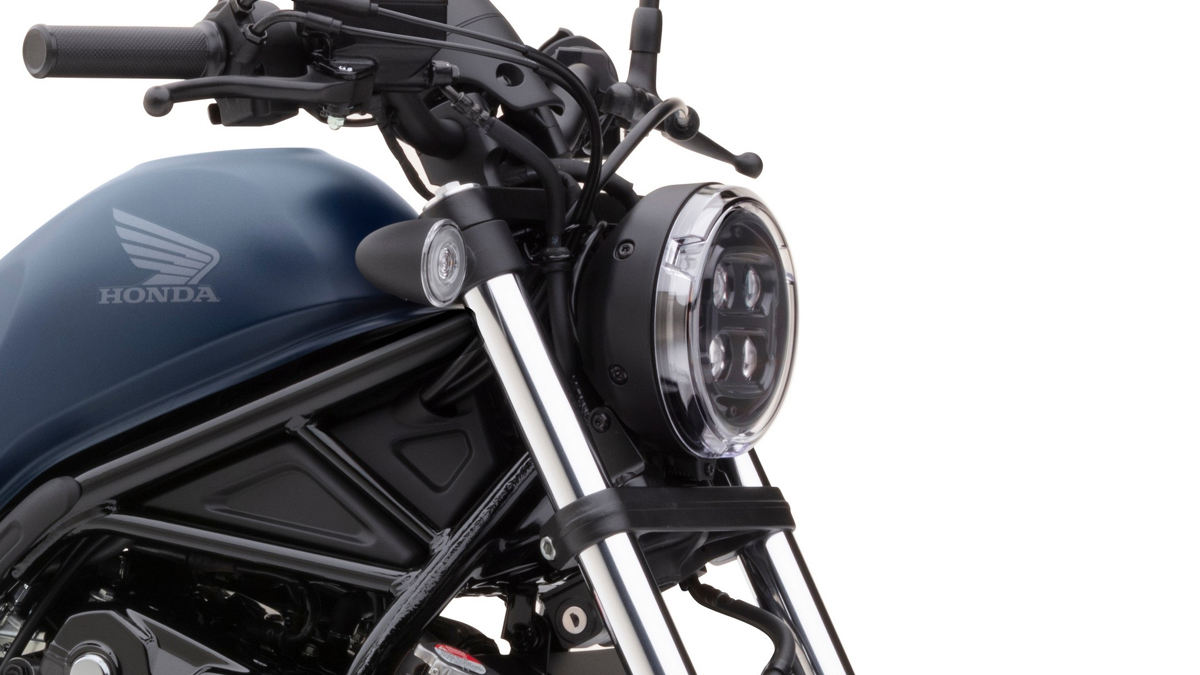 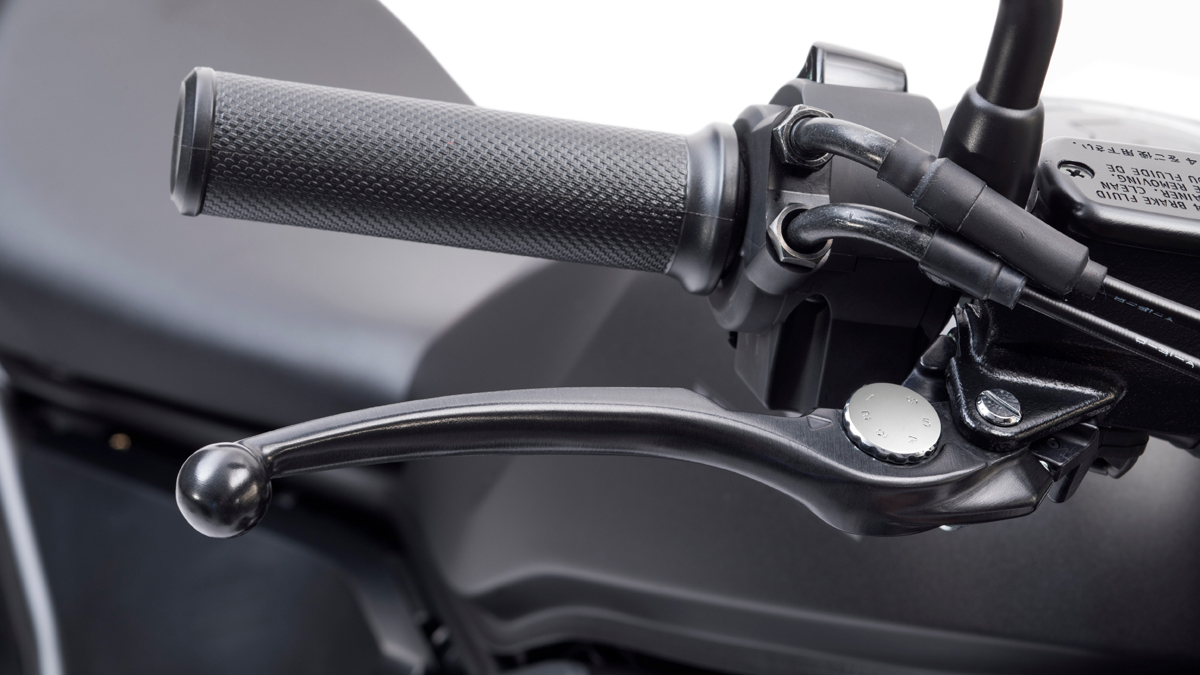 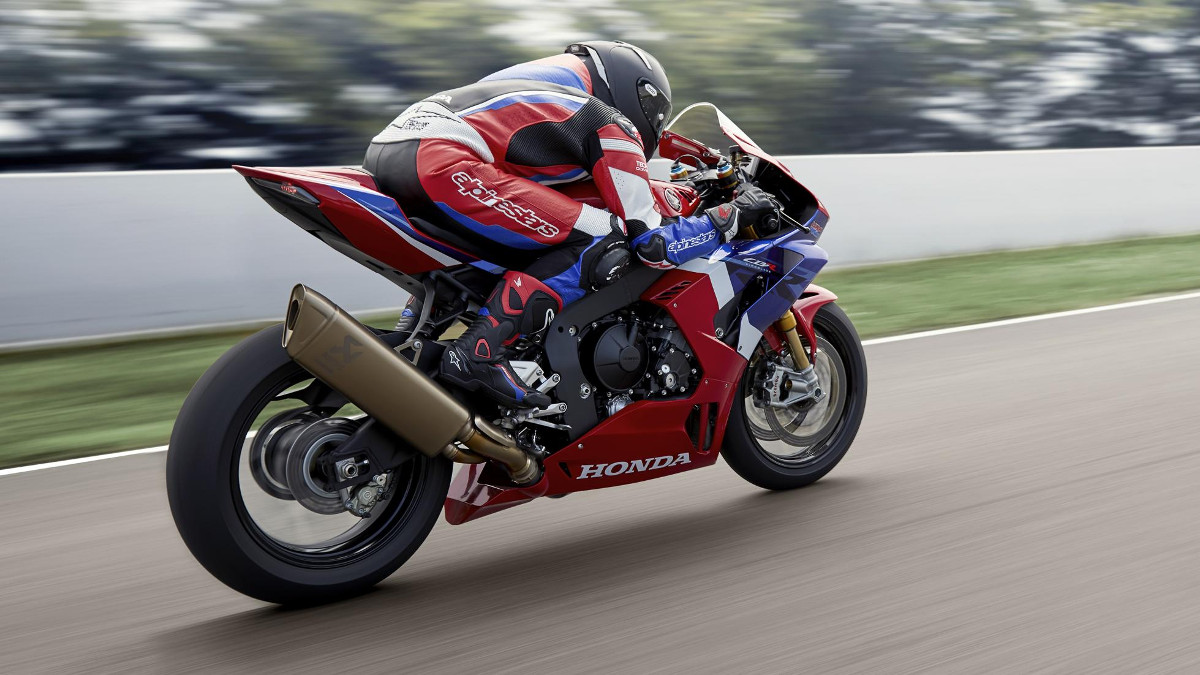 Honda has unleased the 2020 Fireblade superbike
View other articles about:
Read the Story →
This article originally appeared on Topgear.com. Minor edits have been made by the TopGear.com.ph editors.
Share:
Retake this Poll
Quiz Results
Share:
Take this Quiz Again
TGP Rating:
/20