The four-speed gearbox and chain drive make this EV unique
by Aris Ilagan | Apr 21, 2020
MOTORCYCLE BRANDS IN THIS ARTICLE

The Big Four Japanese motorcycle firms have stepped up their R&D for electric motorbikes, and they’re racing against time and each other to bring their latest EV innovations to the production line. The battle for supremacy in this segment is becoming pretty serious.

Kawasaki, for its part, recently released a 20-second video showing the 2020 EV Endeavor—a middleweight sportbike powered by an electric motor—pushing hard on the track and then cruising on a city road.

Racing enthusiasts know that nothing beats the fun and excitement of riding a performance sportbike equipped with a clutchless, semi-automatic gearbox instead of the single-speed version that’s common among traditional e-bikes. The EV Endeavor uses a chain for its final drive, although shifting is limited only to four gears.

Kawasaki’s lips are tightly sealed as to the EV Endeavor’s torque rating, but rumor has it that the e-bike’s brushless DC motor produces some 26hp. A small thumb brake lever is made available on the left handlebar to augment rear braking.

Here are more interesting facts about the EV Endeavor: Built as a road-oriented machine, this e-bike is equipped with the same sturdy trellis frame as the Z650 naked bike. Most of its components, meanwhile, were drawn from the Z400 and the Z650. Its full fairings and windscreen somewhat mirror those of the popular Ninja 650.

We bet it won’t take much longer for this electric model’s production version to finally hit the streets. And with Kawasaki’s propensity for coming up with a competitive price range for its lastest offerings, it wouldn’t be surprising if this Japanese brand will likewise rule the EV arena. 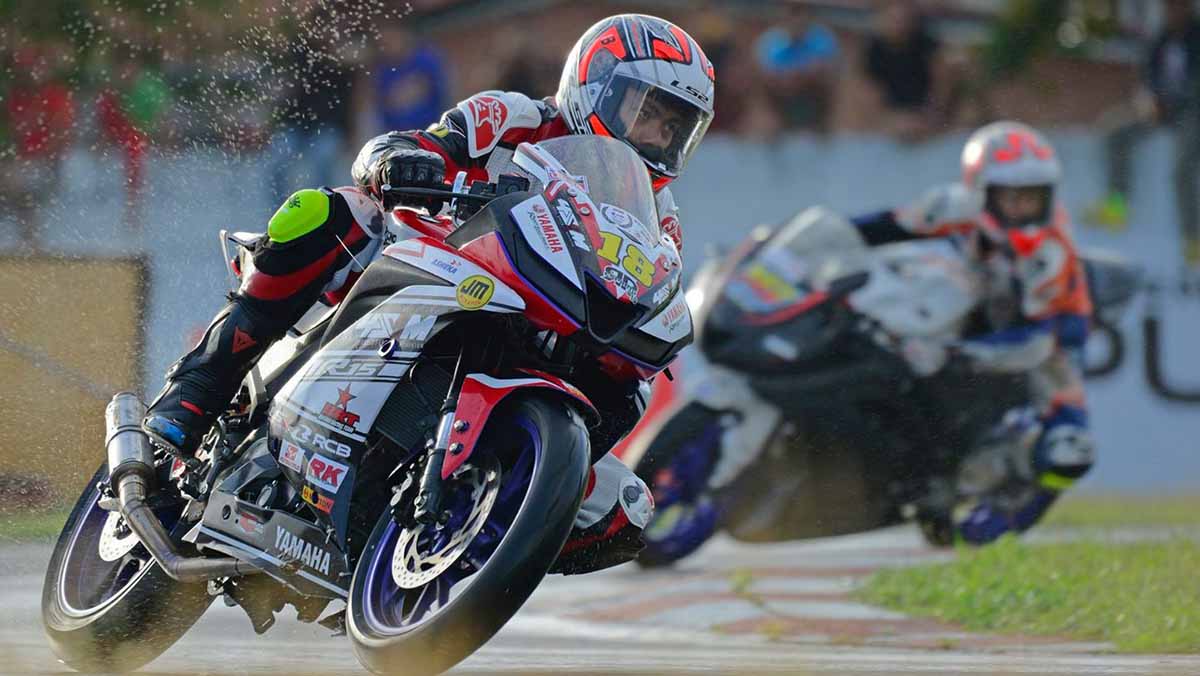 FIM to hold a webinar on COVID-19 impact on motorcycle racing events
View other articles about:
Read the Story →
This article originally appeared on Topgear.com. Minor edits have been made by the TopGear.com.ph editors.
Share:
Retake this Poll
Quiz Results
Share:
Take this Quiz Again
TGP Rating:
/20