LTFRB seeks help of Congress in Angkas bid for a franchise 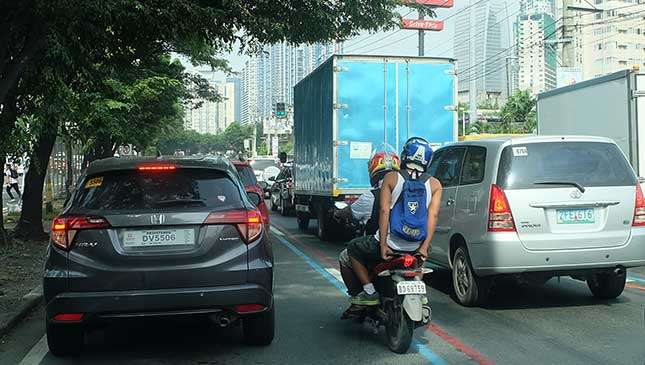 Is it the chicken or the egg? This classic line echoed what happened during the hearing dialogue initiated by the Land Transportation Franchising and Regulatory Board (LTFRB) with the operators of Angkas, along with a throng of habal-habal riders at the agency’s main office in Quezon City last Tuesday, December 12.

The big question mark is, should riders obtain a legal franchise first before they ply their routes? Or is it the other way around because of the extraordinary situation we're all facing now?

In the middle of this brewing issue, a big surprise to everyone in the room was when Cebu City Mayor Tomas Osmeña courageously stood up to defend the side of the app-based motorcycle taxi service and the habal-habal riders for the sake of commuters in his locality. He was the first local government official to publicly declare his support for this transport method.

The 69-year old local chief executive claims habal-habal riders are serving the commuting Cebuanos well. So he asked the LTFRB why it declared their operations illegal in the absence of a law that would regulate motorcycle taxis in the country. “Who is the law supposed to serve?” Osmena asked the agency officials before 1,400 riders who filled the briefing room.

Because of the shortage of reliable mass transport systems and the horrible traffic conditions not only in Metro Manila but in many parts of the country, habal-habal operations have proliferated in recent years.

Despite their growth, the LTFRB stood its ground to not allow Angkas and other habal-habal riders to operate in any part of the country until Congress has passed a law that would legalize ride-sharing on motorcycles. Not only that, the agency also vowed to apprehend habal-habal riders if they continue to ignore their warning.

LTFRB spokesperson Aileen Lizada stressed that their agency sympathizes with habal-habal operators and the app-based motorcycle company, particularly on the issue of losing their livelihood. She also sees a repeat of arguments and issues that involved Transport Network Vehicle Service (TNVS) companies like Uber and Grab with that of Angkas, as she cited the absence of a law that will regulate their operations. She said the ball is now in the hands of the Congress.

While Angkas operations head David Medrana agreed with the LTFRB, he thinks the agency can still do something not only for them but also for the commuters. He asked LTFRB to issue a department order similar to that accorded to the TNVS. This will temporarily allow motorcycles-for-hire to operate while waiting for the enactment of law.

Medrana pointed out that their company had been extra cautious in the selection of riders, and only those who are qualified, are disciplined, and have passed the rigourous safety rider training were accepted into the team.

While waiting for a measure to be passed by Congress, the LTFRB urged Angkas and habal-habal riders to visit the job fair prepared for them at the agency’s main office today (December 13), where they might see income-generating alternatives.

As of now, Medrana said their company has no recourse but to provide financial assistance to their riders numbering more than 15,000. Representatives of the House Committee on Transportation were also invited to the dialogue.

What do you think is the best course for Angkas and operations like it? 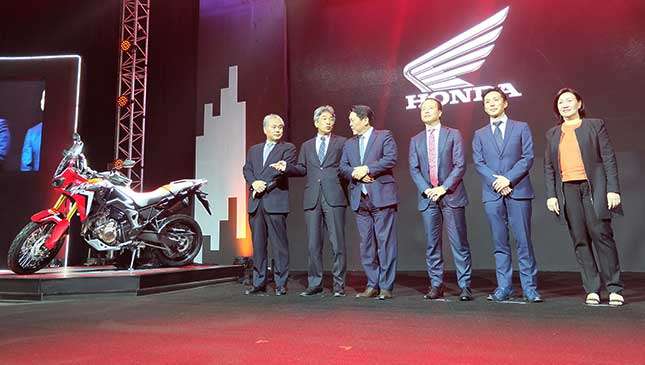