LTO open to decals, RFID instead of front metal plates for motorbikes

It looks like riders’ concerns regarding the Motorcycle Crime Prevention Act haven’t fallen on deaf ears.

Earlier today, a dialogue was held between members of the Philippine riding community, the Philippine Senate, and the Land Transportation Office (LTO) to discuss issues surrounding the new law’s implementation. Senator JV Ejercito—an avid rider—was part of the meeting, and according to him, things might be looking up.

This is very good news for riders who raised concerns regarding a front license plate’s effect on a motorcycle’s aerodynamics and safety. Ejercito also stressed that he himself is against the requirement, saying a plate could fly off a motorbike and hit someone.

Ejercito also said that he plans to files amendments to address issues regarding the law’s fines and penalties. He says he will raise the issue with Senator Richard Gordon. What other changes do you hope to see made to the Motorcycle Crime Prevention Act? 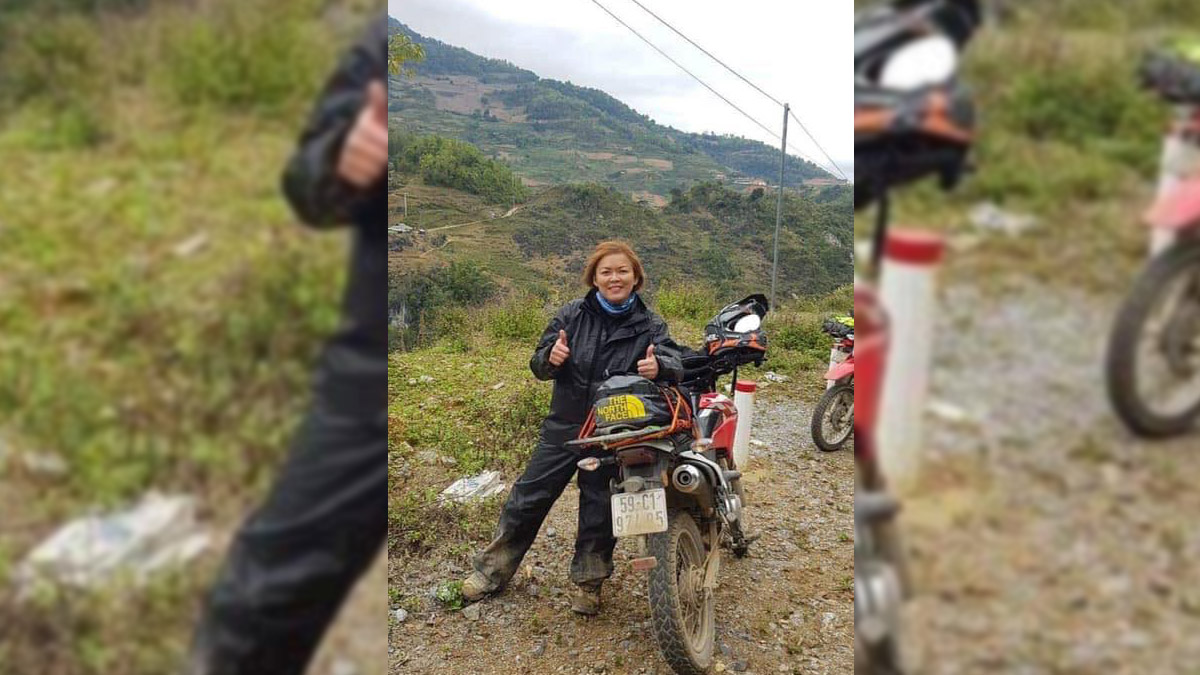 Lady rider: Things I’ve learned from riding with men
View other articles about:
Read the Story →
This article originally appeared on Topgear.com. Minor edits have been made by the TopGear.com.ph editors.
Share:
Retake this Poll
Quiz Results
Share:
Take this Quiz Again
TGP Rating:
/20