Now that the proposed bill on the legalization of motorcycles-for-hire has taken another step closer to becoming a law, transport agencies are gathering input in preparation for drafting its implementing rules and regulations. With this, we expect all sorts of suggestions coming from government officials regarding the regulation of motorcycle taxis.

Since motorcycle taxis ferry passengers, Garcia said they must be treated like tricycles, which are not permitted to ply the country’s circumferential and radial roads, including parts of EDSA and Commonwealth Avenue.

A few months back, the Department of the Interior and Local Government (DILG) issued an ordinance for city and municipal governments to apprehend tricycles that use the national roads because of the rising number of incidents involving these three-wheelers. Other LGUs recently passed local directives that confine motorcycles with small engine displacements to the slow lane of national roads to avoid being hit by bigger vehicles.

The MMDA official did reiterate that his suggestion remains a suggestion until the consolidated Motorcycles-for-Hire Act is finally passed by both Houses of Congress. “Rekomendasyon pa lang po naman yan,” he stressed.

Meanwhile, TWG head Antonio Gardiola Jr. warned riders of Angkas, JoyRide, and Move It that should they be apprehended for committing traffic violations during the ongoing pilot run, these citations will be properly documented as part of the inter-agency council’s data gathering. The data gathered will then be submitted to Congress to help legislators decide on the legalization of motorcycles-for-hire in the country.

What do you think about the MMDA’s new proposal? 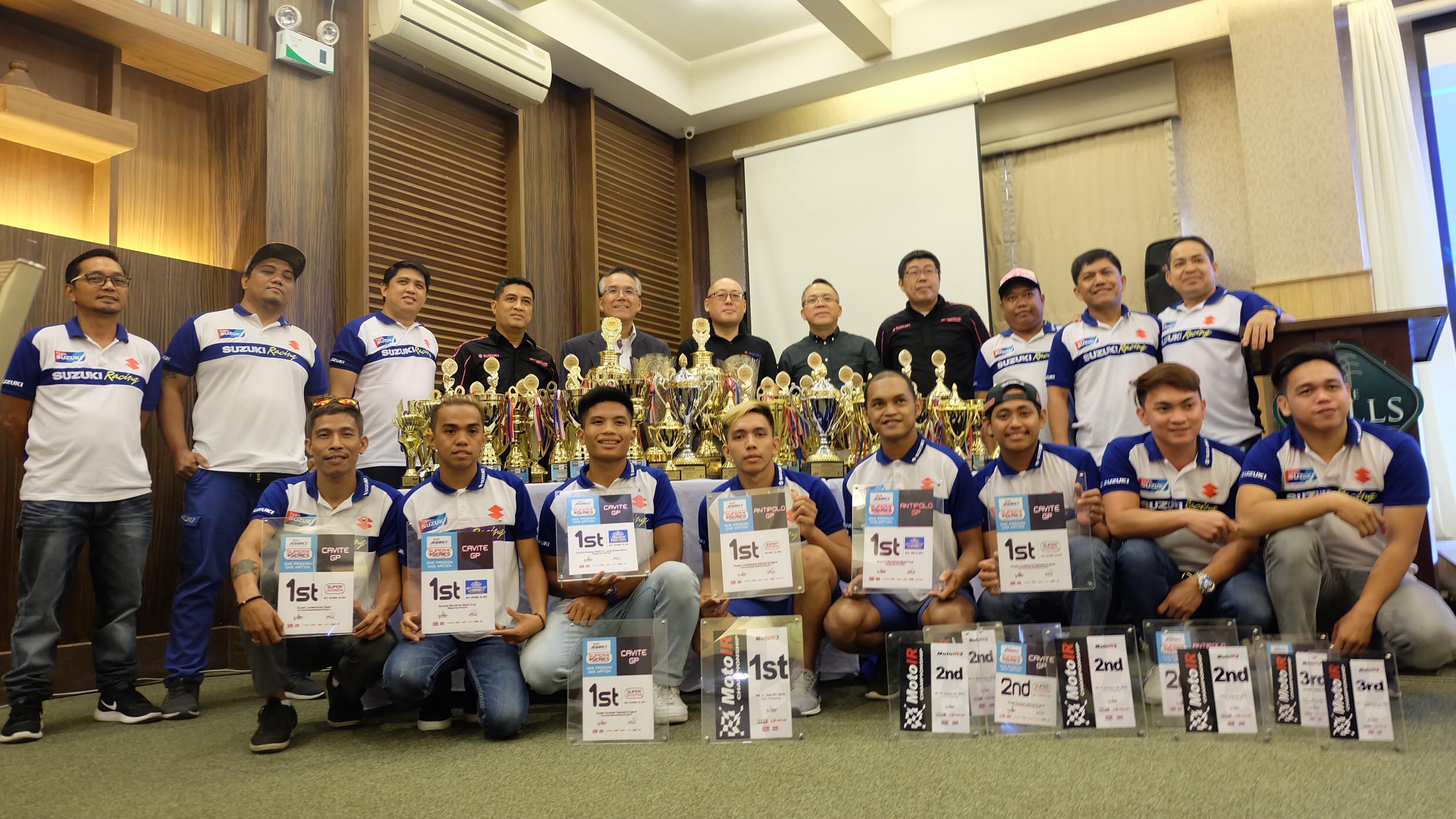