Frankly, 208hp can be enough to have fun with in a car. On a motorcycle, though? You’re going to need some serious cojones to consider a bike with that much horsepower.

That said, the MV Agusta Rush 1000 isn’t any ordinary bike, and isn’t for your average everyday rider. In the company’s words, this model is a “drag-strip-inspired” model with a 208hp in-line-four engine and a 300kph top speed built for “those who do not fear to stand out from the crowd” (or serious injury, for that matter).

There’s a ton of stuff here meant to emphasize riding in a straight line, including an aerodynamic rear wheel cover built to reduce drag coefficient, a launch-control system, and a wheelie-control system. It rides on an Öhlins electronically-controlled suspension, with braking duties handled by Brembo Stylema calipers and Bosch 9 Plus Race ABS. All of this is concealed inside a Mamba Red matte carbon and metallic bronze shell. None of this is even the motorbike’s final form, either, as it’s available with a race kit that ups it output to an even gnarlier 212hp. 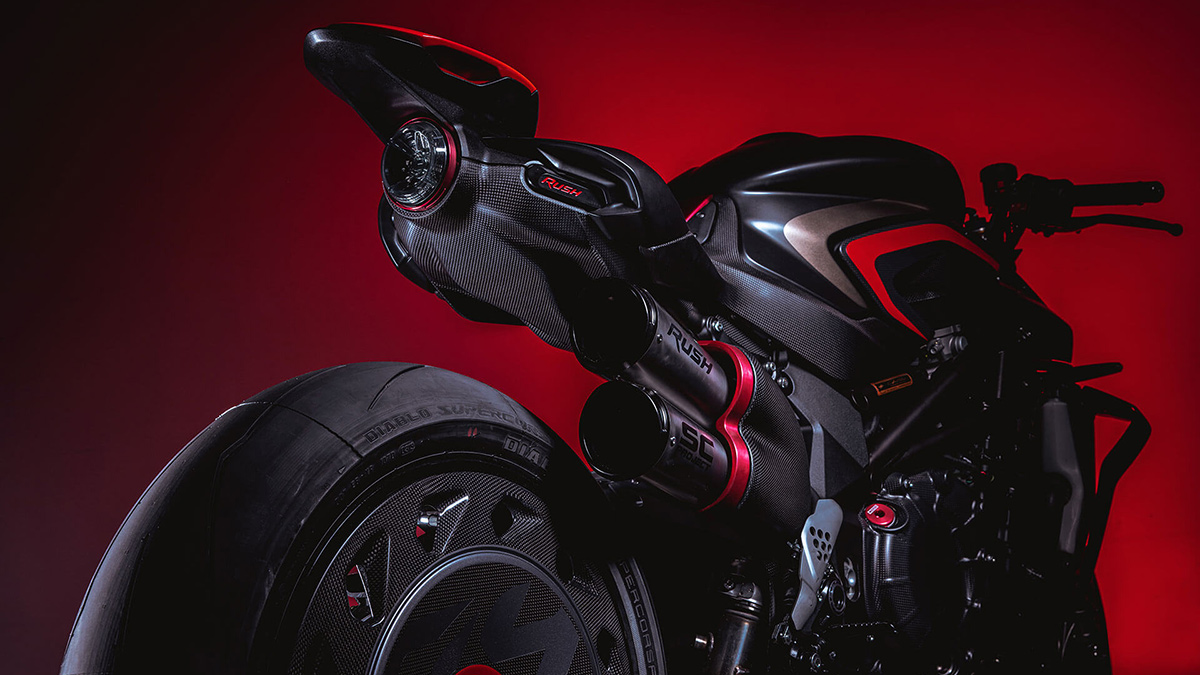 “MV Agusta will continue to produce amazing works of exclusive motorcycle art from its headquarters in Italy, remaining true to its heritage of performance, elegance, and state-of-the-art technology. I am sure this incredibly attractive model will meet the enthusiasm of the proud new owners,” he said.

Production of the Rush 1000 will begin in June 2020, with the first batch of units ready for delivery by the end of the same month. Can you handle a two-wheeler with this much power? 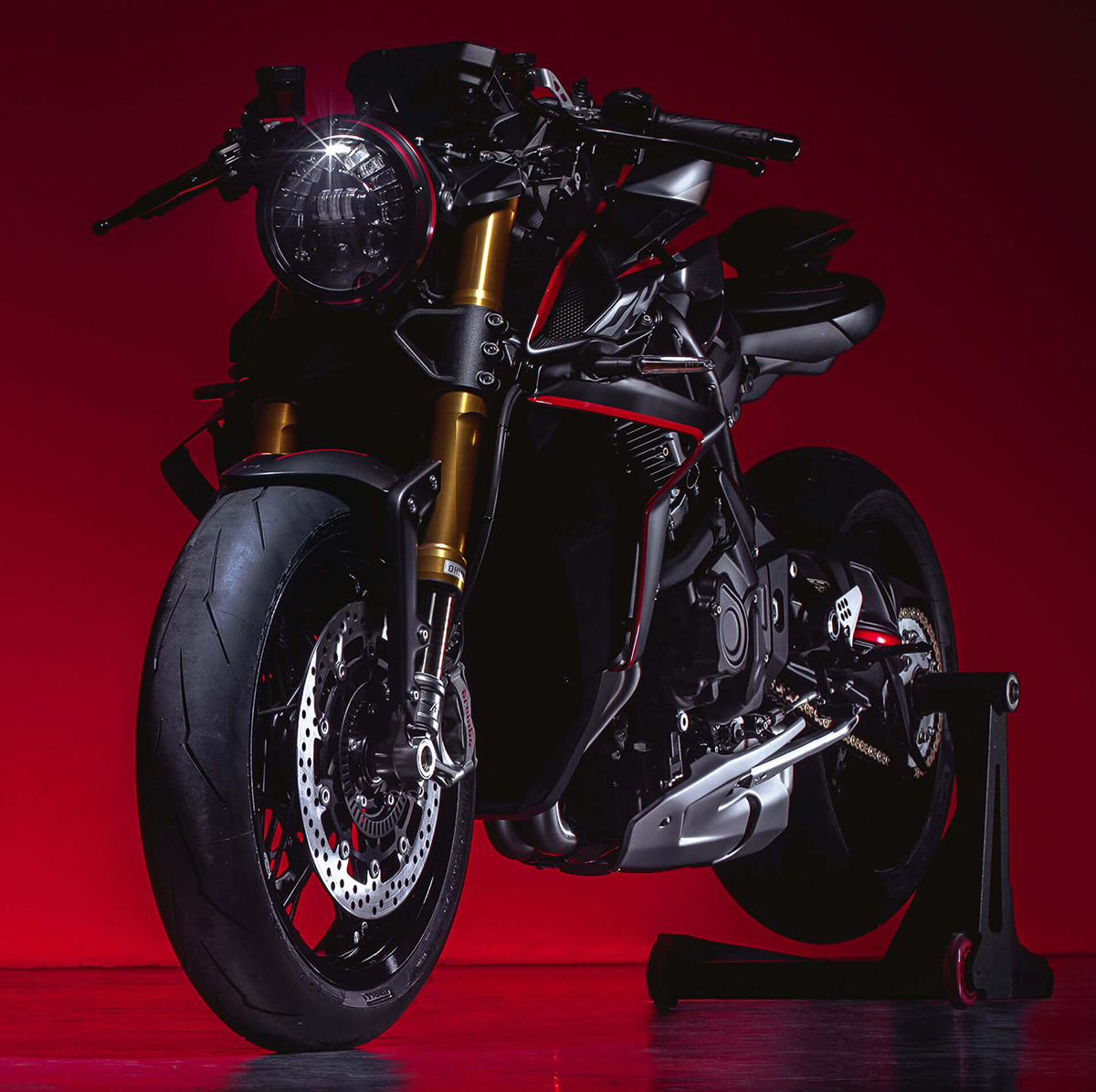 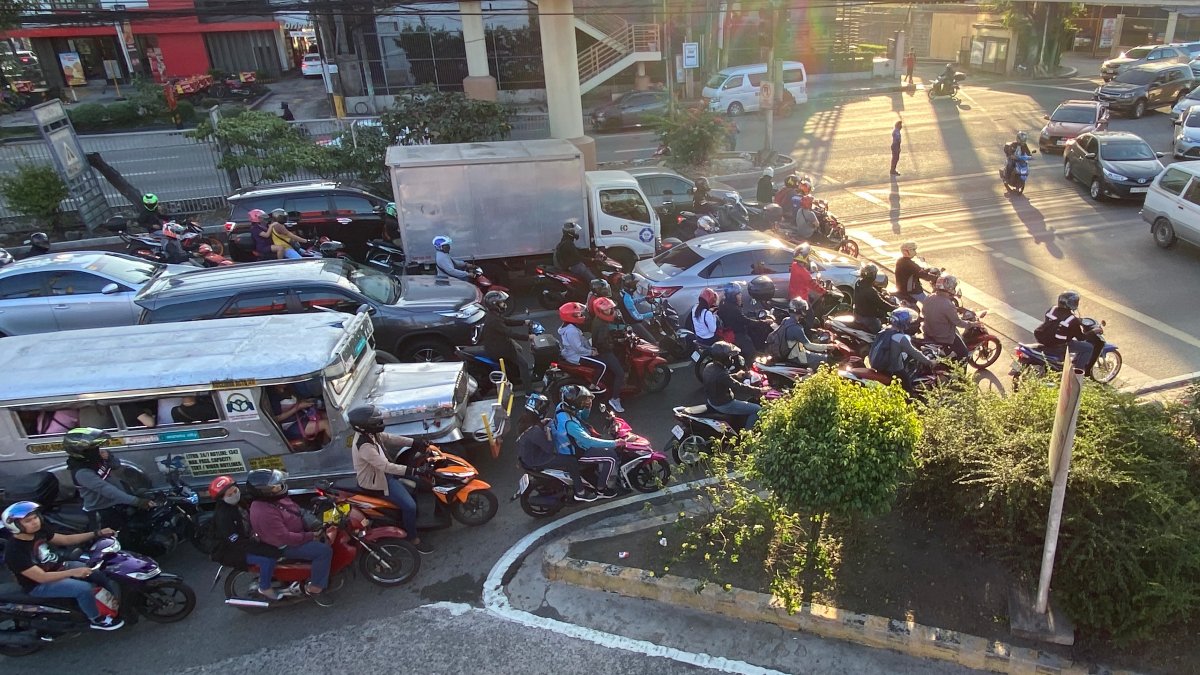 Is the proposed ‘angkas pass’ the key to solving commuters’ woes?
View other articles about:
Recommended Videos
Read the Story →
This article originally appeared on Topgear.com. Minor edits have been made by the TopGear.com.ph editors.
Share:
Retake this Poll
Quiz Results
Share:
Take this Quiz Again
TGP Rating:
/20