What’s the first thing that enters your mind when the word ‘Cabuyao’ is mentioned? Very likely, it’s ‘industrial park.’

There are more than 1,500 factories of foreign and local brands operating in this bustling city at present. Among the big names are Nestle Philippines, Asia Brewery, San Miguel Corporation, Proctor & Gamble, and Wyeth. There are automotive companies based there, too.

Although the city government is already raking in revenue from these entities, Mayor Rommel Gecolea has other big plans for Cabuyao. Tourism is on his priority list—and it goes beyond getting visitors to check out century-old churches and other historical landmarks in the locale.

Just beside the Cabuyao Sports Complex is a five-hectare flat, open piece of land that Gecolea wants to convert into a playground for off-roading enthusiasts—whether they’re into two- or four-wheelers or bicycles, it doesn’t matter. The mayor knows there are hardly any off-roading sites south of Metro Manila, because most of the land is reserved for future infrastructure projects. In some cases, while construction is still limited to one end of the property, the other available areas are rented out for motocross, autocross, 4x4, and flat-track racing events.

Jojo Medina, consultant to the Office of the Mayor, says the Cabuyao Off-Roading Center will be open 24/7, and that the bulldozers and backhoes of the city government are on standby for the implementation of the track design. The track can be reconfigured anytime event organizers wish to change it.

Medina said that if not for the Luzon-wide enhanced community quarantine, the construction of a grandstand will have already been completed. The venue, he adds, will not be exclusive to any brand, and being in a strategic location, it will attract not only enthusiasts but also families because a modern sports facility is a short walk away.

Aside from motocross fanatics, more than 1,000 members of different mountain-bike clubs have expressed interest in holding events at the off-roading center. Gecolea intends to allocate the revenue generated by the facility to the city’s charity programs.

Medina also revealed they have plans of staging the First Independence Day Off-Roading Festival on June 12, 2020. Hopefully, the COVID-19 outbreak will have already been contained by then. Let’s cross our fingers. 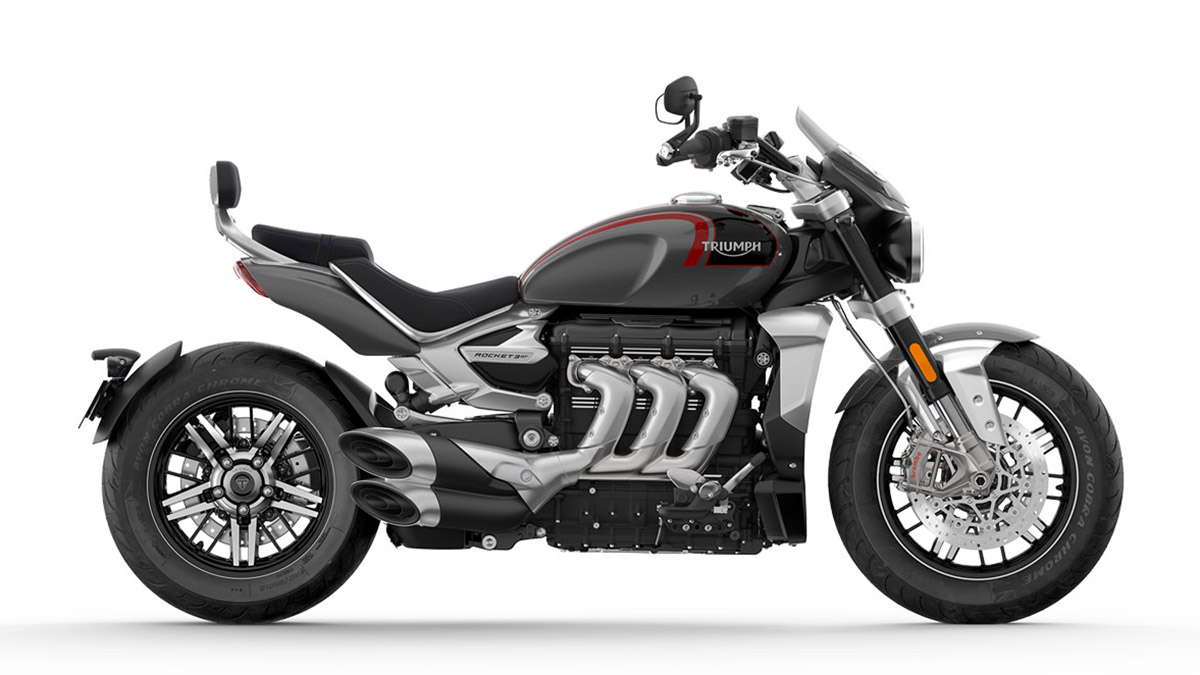 The 2020 Triumph Rocket 3 is now in PH with a P1.590-M starting price
View other articles about:
Recommended Videos
Read the Story →
This article originally appeared on Topgear.com. Minor edits have been made by the TopGear.com.ph editors.
Share:
Retake this Poll
Quiz Results
Share:
Take this Quiz Again
TGP Rating:
/20