Yes, the ‘ber’ months are just around the corner—and so is worse traffic congestion in Metro Manila. So, other than once again hearing the Christmas songs of Jose Mari Chan in every shopping mall, we will again see personnel of the Philippine National Police–Highway Patrol Group (PNP-HPG) on EDSA.

PNP-HPG director Brigadier General Eliseo Cruz said that the directive from PNP chief General Oscar Albayalde was for his men to assist the Metropolitan Manila Development Authority (MMDA) in managing traffic on EDSA. Does this mean the MMDA is toothless when it comes to implementing traffic rules and regulations?

Cruz’s statement came after MMDA operations manager Bong Nebrija’s claim that their “hands are tied” as far as solving the traffic mess is concerned, because most of his agency’s programs are being shut down by different government agencies and other sectors. Among these schemes are the high-occupancy vehicle (HOV) policy and the provincial bus ban, which both failed to take off due to strong opposition by some groups.

The presence of PNP-HPG personnel along EDSA is nothing new to us. In the latter part of 2018, we often saw these uniformed cops in high-cut boots and Stetson-inspired hats, especially during the Christmas season.

Cruz is the newly appointed director of PNP-HPG, for which he had already served as deputy director a few years back. And Cruz being a rider himself, we wouldn’t be surprised to see him and his men astride motorcycles as they patrol traffic on EDSA.

By the way, we hardly see the BMW G310 R police bikes that were donated by Ramon Ang to the PNP-HPG for EDSA patrol duties. Will we be seeing these during the ‘ber’ months? 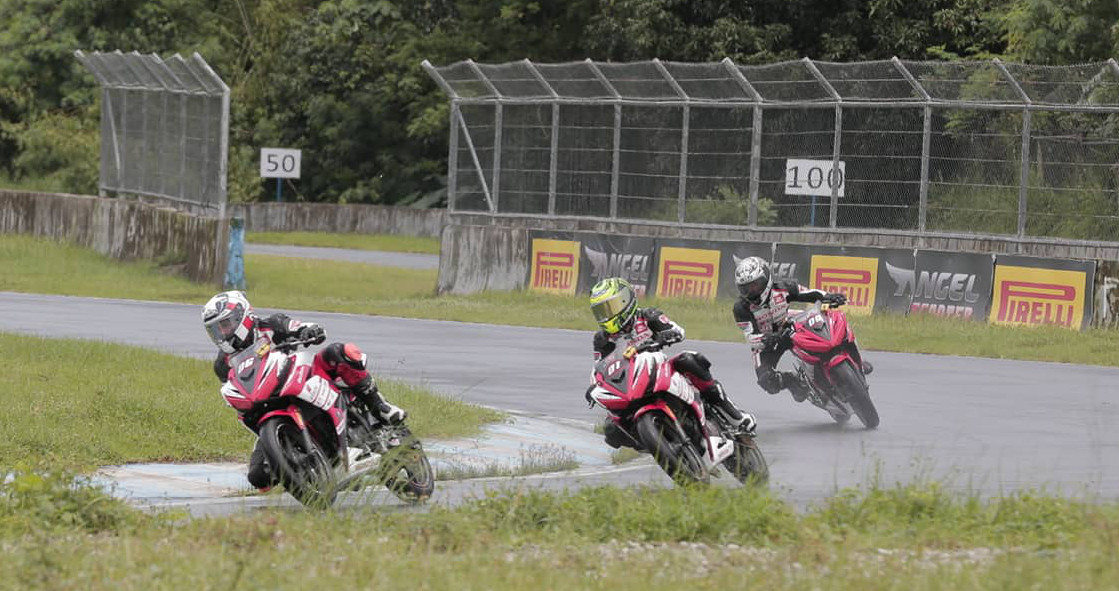