Participants complain about shortage of stickers
by Aris Ilagan | Aug 2, 2018 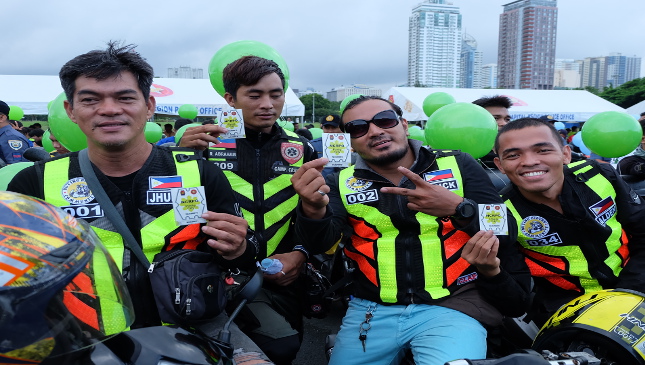 After he slipped into his police uniform, Albayalde joined some 2,000 riders from different motorcycle clubs based in Metro Manila for the launch of the Clean Rider Campaign  which aims to stop the proliferation of Motorcycle Riding Suspects (MRS) involved in a spate of criminal operations.

All neatly lined up in front of this historic landmark, the riders’ small and big bikes had color-coded balloons tied at the rear end to identify their group assignments.

Alongside the rider groups were police officers from their respective localities who joined the ride to the Quirino Grandstand for the ceremony.

“This is also an opportune time to steer effectively the culture of well-disciplined and responsible marshals of the road, as we mainly underscore the massive move to eliminate crimes perpetrated by these motorcycle riding suspects,” Albayalde said.

Under the Clean Rider Campaign, the riders are urged to submit photocopies of their motorcycle registration papers, deed of sale (if still not registered to the bearer’s name), driver’s license, and another valid government ID.

After presenting these documents, PNP officials will issue them a free Clean Rider sticker which they will put at the front part of their motorbike. The sticker is color-coded to determine the area where the rider resides. It also bears a serial number and QR code for easy identification.

A smaller version of the sticker with identical serial number will be placed at the back of the rider’s driver’s license. The personal information of the rider and his or her motorbike will be placed on the data bank of local police authorities. A consolation prize for the cooperation is that people manning police checkpoints will go easy on motorcycles with Clean Rider stickers because their bike’s record and his or her personal information are already with the PNP.

Police authorities believe that unregistered or stolen motorbikes are the most frequently used getaway vehicles by lawless elements.

Being responsible riders, Albayalde emphasized that this program aims to develop the Clean Riders as ‘force multipliers’ that will help authorities in maintaining peace and order in their respective community.

After signing the Clean Rider’s Pledge of Commitment on a huge white board, Albayalde and Eleazar led the ceremonial placing of stickers on the riders’ motorbikes. Data from the PNP Directorate Office revealed there are 4,133,305 motorcycles registered at the Land Transportation Office (LTO) nationwide.

The National Capital Region (NCR) posted the highest number of registered motorcycles at 823,462 units, followed by Region IVA- CALABARZON with 497,290, and Region 7 Central Visayas with 436,255 motorcycles.

Meanwhile, several riders who joined the ceremony complained over the alleged shortage of Clean Rider stickers that were supposed to be distributed to all the participants in the area.

“We gave a complete set of requirements but we’re going home without the sticker,” some riders disclosed to Moto Sapiens after the ceremony.

The PNP maintained that it will provide Clean Rider stickers to all registered motorcycles in the country. 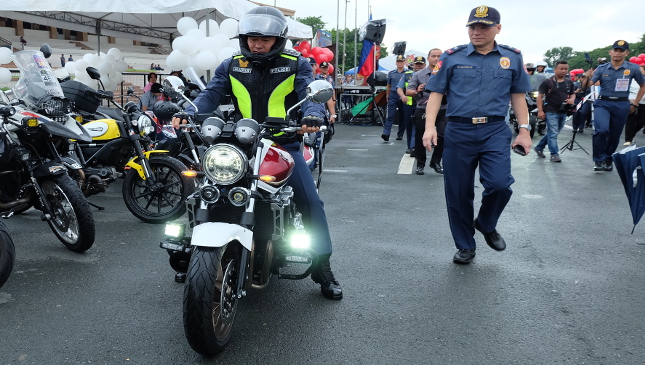 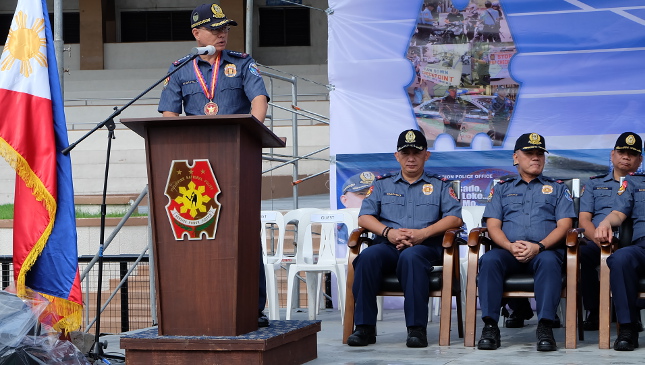 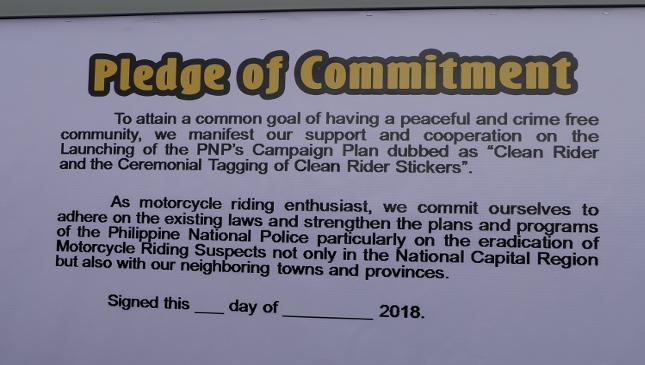 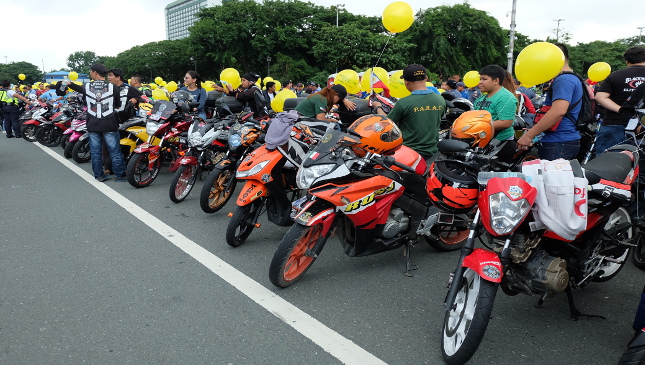 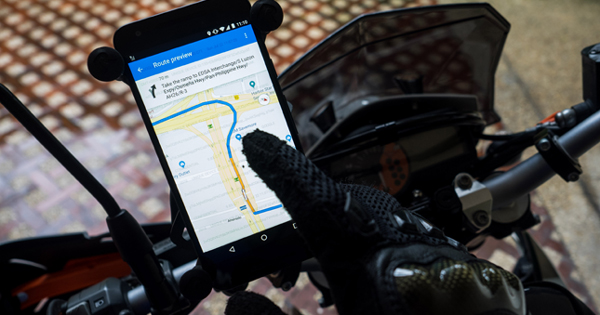 Google Maps has a new motorcycle navigation feature
View other articles about:
Read the Story →
This article originally appeared on Topgear.com. Minor edits have been made by the TopGear.com.ph editors.
Share:
Retake this Poll
Quiz Results
Share:
Take this Quiz Again
TGP Rating:
/20