A rider group has filed a motion for a temporary restraining order
by Aris Ilagan | Jun 9, 2020

With or without the COVID-19 pandemic, Justitia Lex Machina (JLM) remains diligent in its efforts to stop the implementation of Republic Act No. 11235, otherwise known as the Motorcycle Crime Prevention Act.

This group of lawyers who are also riders has announced that Judge Luisito Cortez of the Quezon City Regional Trial Court (RTC) Branch 84 has granted its request to hold a hearing on June 19, for the filing of a motion for the issuance of a temporary restraining order (TRO) against RA 11235. JLM is strongly opposed to some provisions in the law’s implementing rules and regulations (IRR)—specifically the ones that will impose hefty fines and jail terms for offenders.

The IRR was signed by Land Transportation Office (LTO) chief Edgar Galvante on May 11, prompting the JLM to change its legal strategy.

Here’s a brief backgrounder: On April 6, JLM was supposed to present witnesses who would testify against the so-called ‘doble plaka’ law, which its members described not only as unfair and discriminatory on the part of the riding community, but also unconstitutional. However, the enhanced community quarantine resulted in the temporary closure of the courts.

The hearing would have discussed JLM’s petition for declaratory relief with prayer for the issuance of a temporary restraining order and writ of preliminary junction, initially filed by JLM on August 13, 2019. Named respondents in the petition were top officials of the LTO, the Department of Transportation (DOTr), and Executive Secretary Salvador Medialdea. They are represented in the case by the Office of the Solicitor General (OSG), which filed its comment to JLM’s petition during pre-trial on January 31, 2020.

Now, for the latest development: “Last June 1, 2020, we filed a Motion to Set Case for Hearing which was granted by the Court,” said JLM in a statement. “Said Order set the hearing for the application for Temporary Restraining Order (TRO) on June 19, 2020.” Judge Cortez has informed the petitioners that the hearing will be conducted through a video conference. 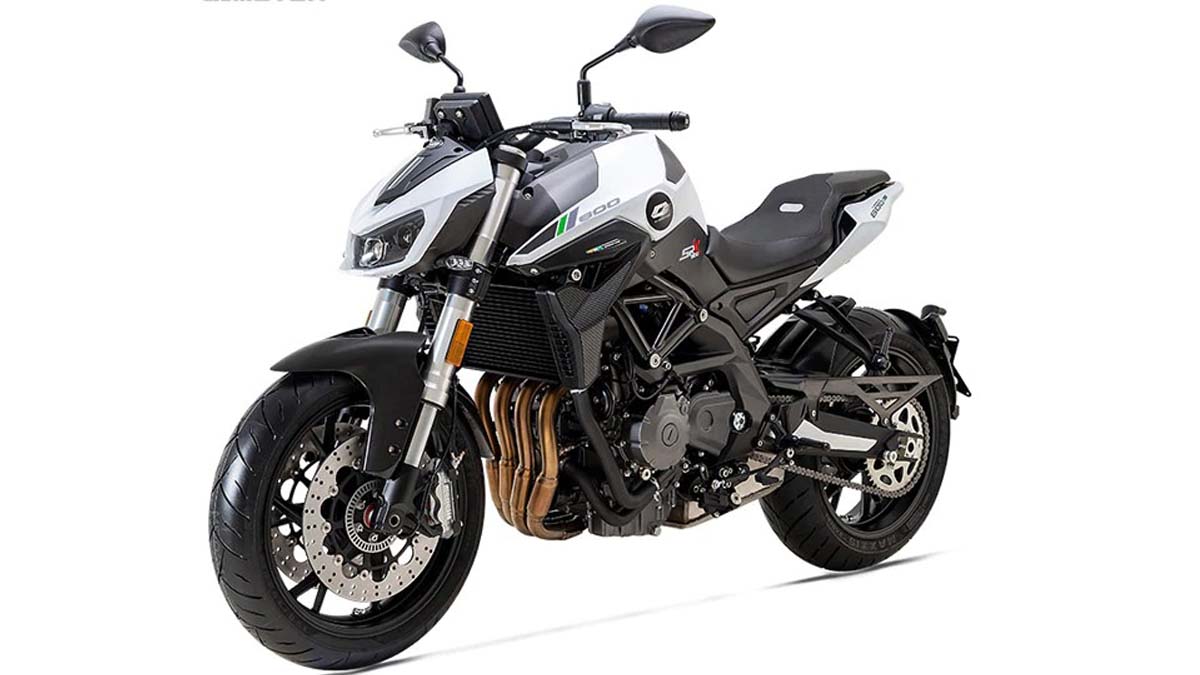 The 2020 Benelli TNT 600i has been revealed
View other articles about:
Read the Story →
This article originally appeared on Topgear.com. Minor edits have been made by the TopGear.com.ph editors.
Share:
Retake this Poll
Quiz Results
Share:
Take this Quiz Again
TGP Rating:
/20