One reason San Miguel boss Ramon S. Ang is smiling nowadays is the unprecedented performance of BMW Motorrad Philippines’ sales despite the pandemic. In an interview with Summit Media editors last week, Ang says he’s aware of the phenomenal growth of the local motorcycle community in recent years.

Since he is also big boss of SMC Tollways, we took the opportunity to ask him about the possibility of lowering the toll fees for motorcycles as they are smaller and lighter, and have just two wheels compared with regular cars under the Class A category.

Up to now, he adds, the SMC-owned expressways have not yet been allowed by the Toll Regulatory Board (TRB) to increase toll charges, which has brought the amount of uncollected toll-fee hike to some P17 billion.

As the man behind BMW Motorrad in the country, Ang himself is a motorcycle enthusiast. He has a sizeable collection of vintage pieces under his roof. In fact, the 67-year-old businessman claims he takes to the racetrack every now and then just to enjoy the freedom of riding.

NOTE: This article appeared on TopBikes.ph. Minor edits have been made. 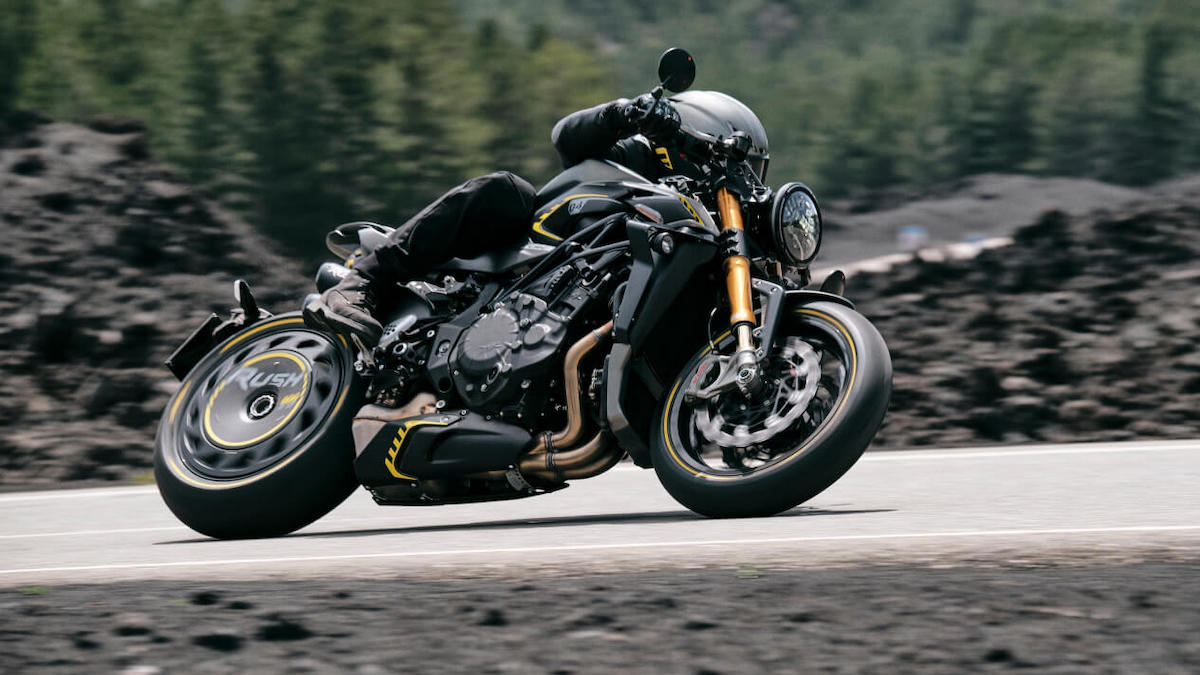 Another 300 units of the MV Agusta Rush 1000 are available this year
View other articles about:
Read the Story →
This article originally appeared on Topgear.com. Minor edits have been made by the TopGear.com.ph editors.
Share:
Retake this Poll
Quiz Results
Share:
Take this Quiz Again
TGP Rating:
/20