Discussions revolving around the implementing rules and regulations (IRR) of the Motorcycle Crime Prevention Act—otherwise known as the ‘doble plaka’ law—have started, and Senator Richard Gordon is stressing that he wants to play a role in drafting the guidelines for the new law’s enactment.

Prior to a meeting with LTO assistant secretary Edgar Galvante, Gordon—the law’s principal author and sponsor—wrote to the agency saying he would like to lend his experience in drafting the Motorcycle Crime Prevention Act’s IRR to ensure it “reflects the spirit of the law.”

“As the principal author and sponsor of RA 11235, otherwise known as the Motorcycle Crime Prevention Act, let me lend my experience, particularly on the color-coded number system, in drafting the IRR to make sure that it reflects the spirit of the law,” he said in his letter.

“Olongapo City has been implementing a public transport color-coded number system since 1985 when I was mayor of the city. I would like to lend you the experience of Olongapo.”

The Senator emphasized that the color-coded number system drastically reduced the number of crimes committed on board jeepneys and motorbikes. He added that having a central file helped his city find drivers or riders of vehicles involved in crimes, too.

Gordon also stressed the prevalence of motorcycle crimes, saying out of more than 4,000 motorcycle riding crimes or incidents in 2016, only eight cases (0.18%) were solved. The Senator was also quoted as calling two-wheelers “crime machines”—two words that will no doubt trigger riders following this issue. 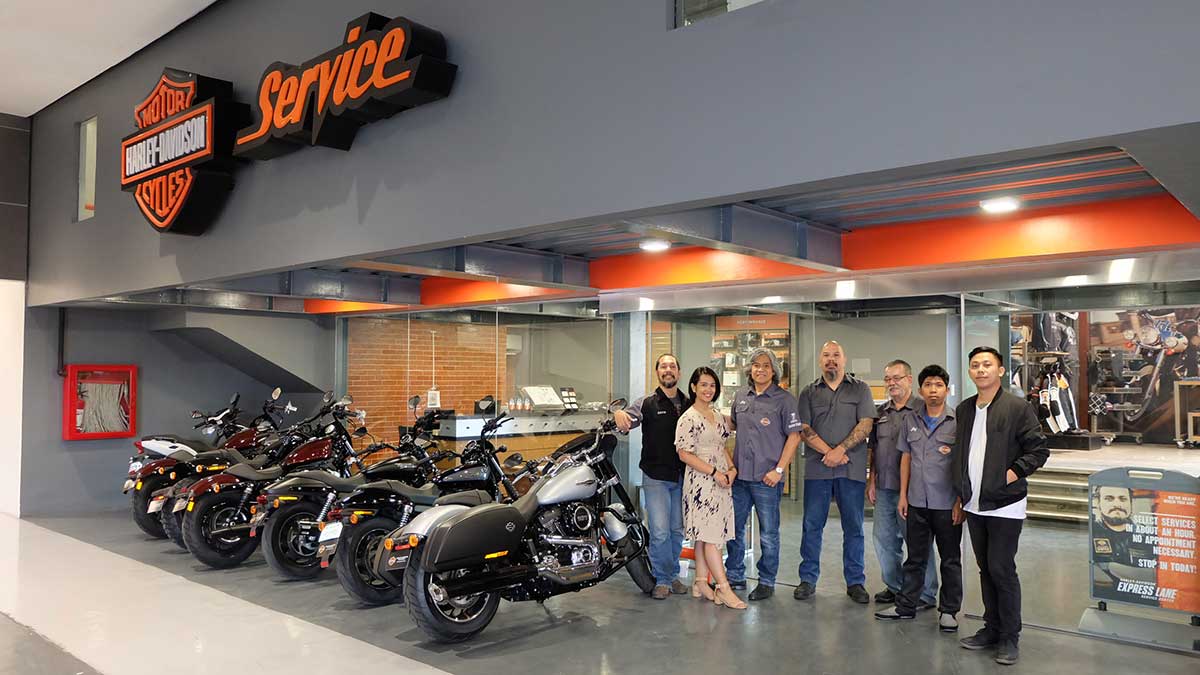 Harley-Davidson Greenhills upgrades its service center to world-class standards
View other articles about:
Read the Story →
This article originally appeared on Topgear.com. Minor edits have been made by the TopGear.com.ph editors.
Share:
Retake this Poll
Quiz Results
Share:
Take this Quiz Again
TGP Rating:
/20