Will the use of makeshift barriers on motorcycles affect riders’ balance?

Yesterday, presidential spokesperson Harry Roque announced that the government’s Inter-Agency Task Force (IATF) for the Management of Emerging Infectious Diseases had approved a protective shield design for motorbikes. This comes after several parties lobbied to get pillion riding approved once again, hoping to get the nation’s motorcycle-taxi industry up and running again. But could these makeshift barriers prove to be more of a hazard than a lifesaver? At least one senator thinks so.

In a letter addressed to National Task Force chairman Delfin Lorenzana, Senator Bong Revilla Jr.—a rider himself—pointed out that installing this makeshift shield will most probably affect a rider’s balance. Revilla called the idea "fundamentally unsafe,” saying balance is the most important factor when riding a motorbike.

"When you have a backrider, the weight has to be synchronized. As the rider weighs left, the backrider has to do the same or else there’s a high chance of crashing,” the senator argued. “A divider between both riders will make this and balance very difficult as there will be no tactile feedback between them. That barrier will also impact aerodynamics greatly, also interfering [with] balance.”

The senator also stressed that the barrier may lead to more accidents, and cause greater injuries in the event a mishap does occur. Instead of the barriers, Revilla suggested that the obligatory use of personal protective equipment alongside full-face helmets is a safer alternative.

“After all, both riders live in the same house where they interact in the same space without masks, share utensils, and at the end of day, sleep on the same bed. The installation of a barrier on motorcycles for the purpose of protecting them from each other seems unnecessary,” he said.

It’s a valid point when you think about it. Do you think these makeshift barriers are the way to go? 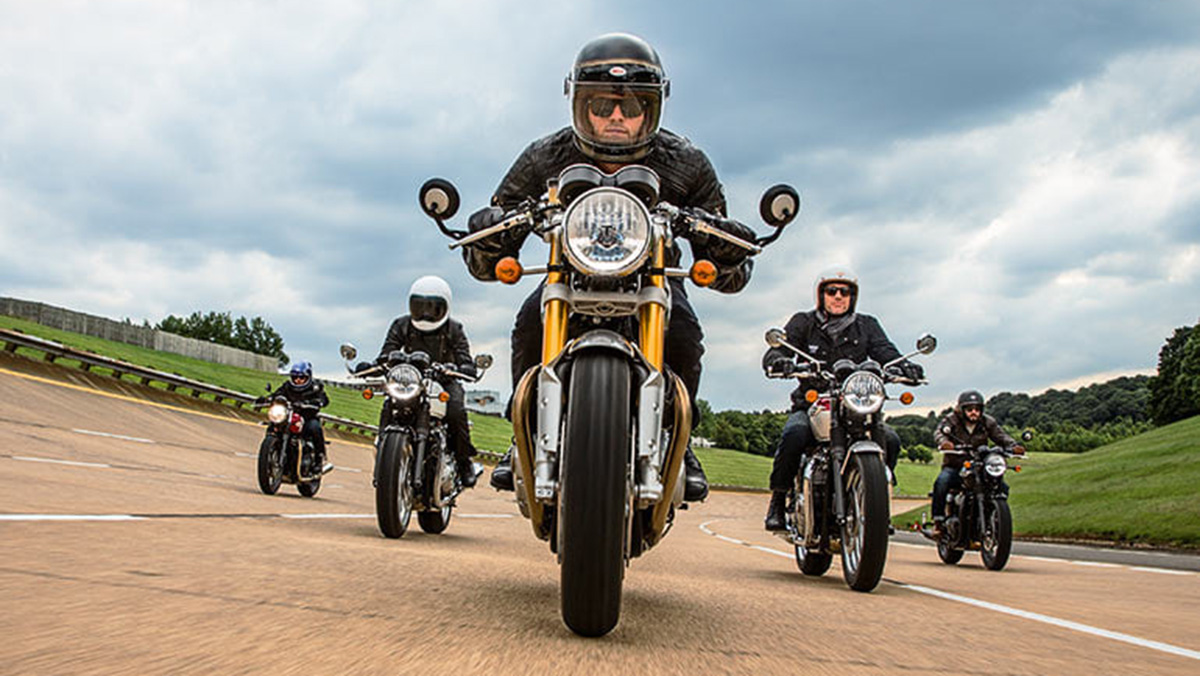