Study: 1 in 5 motorcycle owners in US are female

Are you of the archaic point of view that the art of riding is only for big, burly, testosterone-filled males? Well, you might want to jump that ship as soon as possible, because it’s becoming increasingly obvious that you're wrong.

A recent study in the US conducted by the Motorcycle Industry Council (MIC) found that 19% of motorcycle owners are now women. That’s one in five, and the data suggests that females may soon make up a quarter of the total rider population.

The study, which polled a total of 2,472 adult motorcycle and ATV owners across the US, also found that 22% of Gen X and 26% of Gen Y bikers are female, too.

“As the number of Boomer and mature motorcyclists shrink and are replaced by newer riders, we could soon be looking at a solid 25% of motorcycle owners being female,” said Andria Yu, MIC director of communications.

“We’ve seen with our own eyes many more women riders—on the roads, on the trails, on the track, with families, at motorcycling events, forming clubs and just being part of everyday group rides,” Yu continued. “Many people in the industry have worked some 30 years to achieve this, and now the data confirms it: More and more women are getting out there and enjoying motorcycles.”

Other notable bits? Women are very involved in the two-wheel aftermarket industry. On average, a woman spends more on tires, routine repairs, maintenance, replacement parts, and accessories and modifying equipment, compared to men: $574 annually versus $497.

“We’ve seen particularly strong growth in the aftermarket sector for women,” said Cinnamon Kernes, vice president and general manager of MIC Events. “Over the past decade, more women are designing riding gear and other products specifically for female riders, working in major companies or creating their own brands. Having gear designed for women by women was a huge step and has certainly helped encourage female ridership.”

Again,more women on two wheels? It’s a thing now and there’s solid data to back it up. 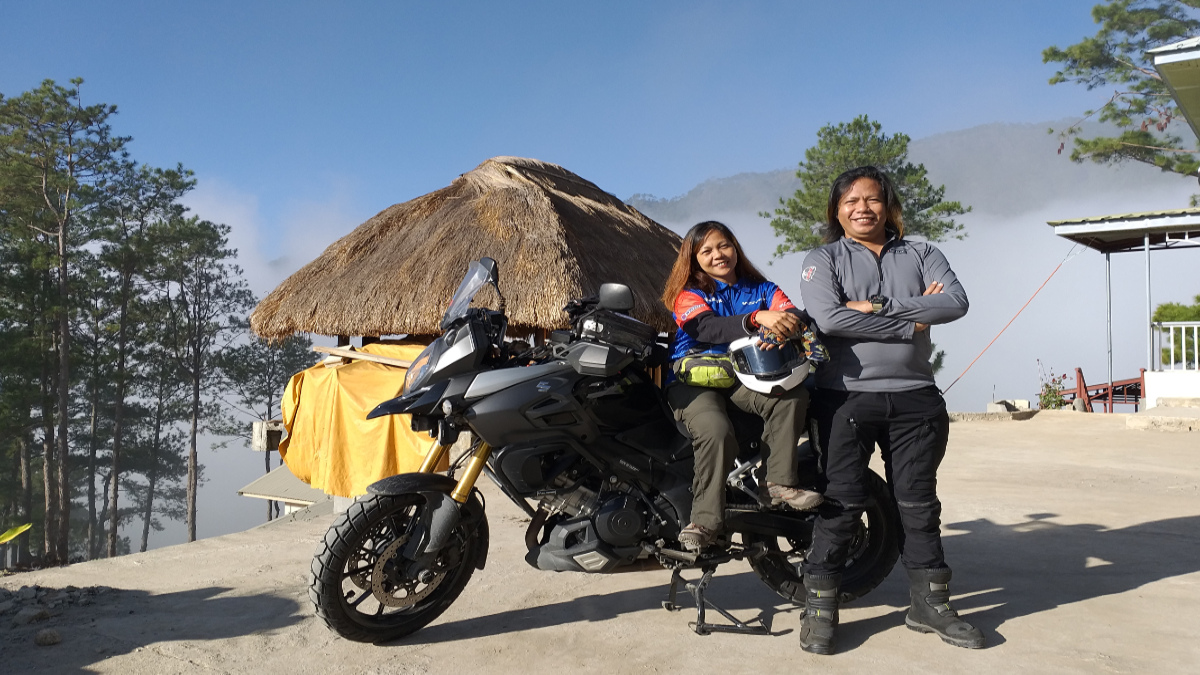 Riding couple: Wives must be consulted when buying a bike
View other articles about:
Read the Story →
This article originally appeared on Topgear.com. Minor edits have been made by the TopGear.com.ph editors.
Share:
Retake this Poll
Quiz Results
Share:
Take this Quiz Again
TGP Rating:
/20