Forbes.com has released its list of the world's highest-paid athletes in the past year, with five coming from the realm of speeding metal and screeching tires. 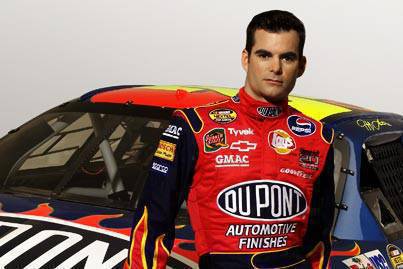 Jeff Gordon's string of victories include 82 career wins in the NASCAR series and a three-time win in Daytona 500.

With $30 million earned in the last 12 months, Gordon is tied with baller Kevin Garnett, baseball star Derek Jeter and soccer player Ronaldhino at the bottom of Forbes' list of the world's highest-paid athletes.

Click "next" to see the rest of the highest-paid motorsports personalities.
4. Lewis Hamilton, $32 million 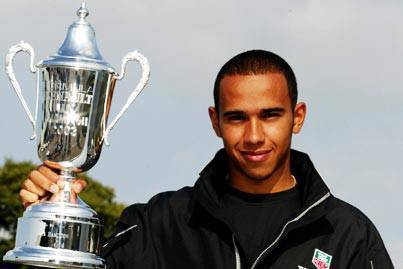 At 23, Lewis Hamilton is the youngest driver to win the Formula One Drivers Championship in 2008.

His $32 million earnings in the past year landed him on the 13th spot which he shares with boxer Oscar dela Hoya in the Forbes list.

Click "next" to see the rest of the highest-paid motorsports personalities.
3. Dale Earnhardt Jr., $34 million 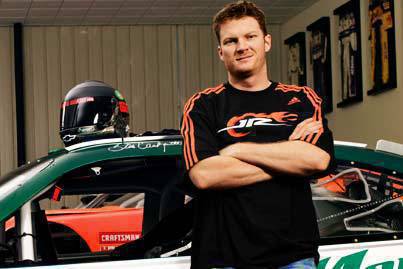 Dale Earnhardt Jr. keeps his family's legacy in stock car racing strong with 17 NASCAR victories under his belt. Forbes placed him on the 10th spot of its list with Earnhardt's race earnings boosted by merchandise sales and endorsements.

Click "next" to see the rest of the highest-paid motorsports personalities.
2. Valentino Rossi, $35 million 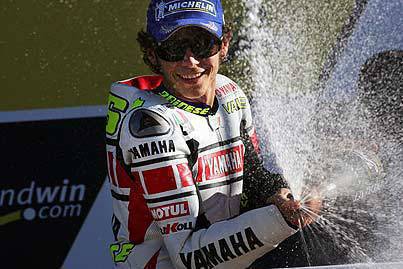 Valentino Rossi is the only motorcycle racer in the Forbes list. His $35-million earnings include a $16-million contract with Yamaha. He ranks ninth on Forbes' highest-paid athletes list.

Click "next" to see the rest of the highest-paid motorsports personalities.
1. Kimi Raikkonen, $45 million 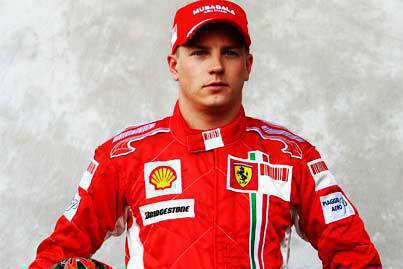 Ferrari star Kimi Raikkonen may be slipping down the F1 drivers' list since his 2007 victory but he is on pole position as far as race's top-earners are concerned. 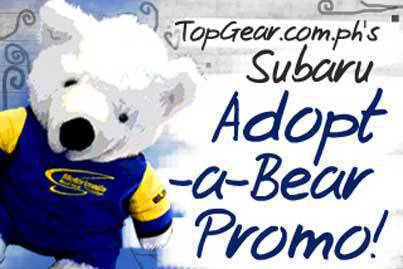 10 new 'parents' of Subaru's stuffed bears
View other articles about:
Recommended Videos
Read the Story →
This article originally appeared on Topgear.com. Minor edits have been made by the TopGear.com.ph editors.
Share:
Retake this Poll
Quiz Results
Share:
Take this Quiz Again
TGP Rating:
/20