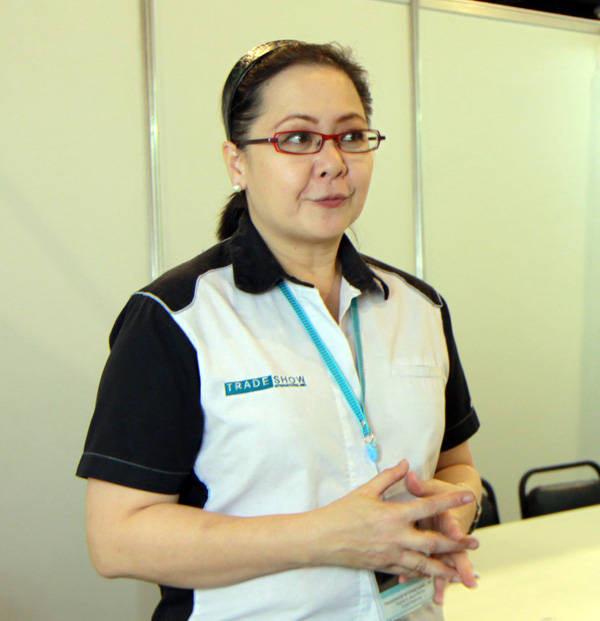 On the first day of the 2012 Manila Auto Salon, Top Gear Philippines trooped to SMX Convention Center in Pasay City to check out the good aftermarket buys, the cars, the booths, the babes and everything else under the show's roof. Then we bumped into a few aftermarket personalities and asked them about what's hot at the sixth installment of the annual event.

For Sophie de los Santos, president of the show's organizer, Tradeshow International, it's not a single car or aftermarket trend that sets this year's edition apart from the previous one. "Every year, every participant is free to personalize his/her vehicles," de los Santos said. "Creativity-wise, anything goes. The big difference is the special event that we come up with every year." And for this year, it's the Racing With Legends documentary DVD, which you can pre-order at the show. 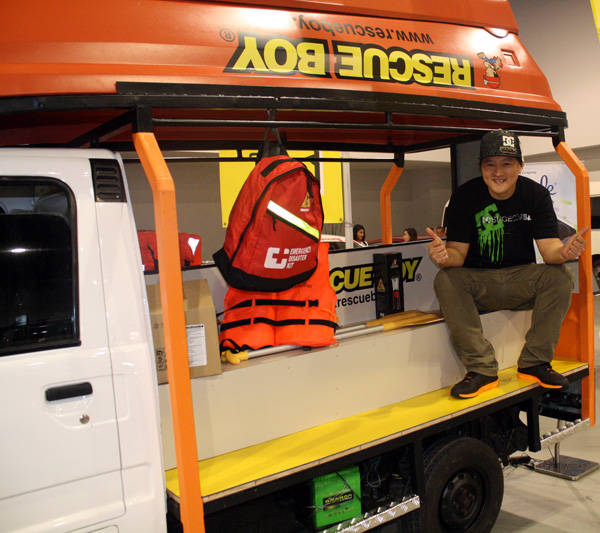 Victor 'Atoy' Llave of A-Toy Bodykits eagerly showed us his newest babies at the show: the food truck and the rescue-operation vehicle dubbed "Rescue Boy." What's the hype with his latest projects? Both of them are more affordable than bringing in their imported counterparts.

"I decided to concoct this formula of a food truck for the young entrepreneur who wants to venture into food business," Llave shared. Meanwhile, the Rescue Boy, Llave explained, was partly inspired by positive feedback from social media. "I was overwhelmed by the reaction, so I pushed through with the development of the vehicle." 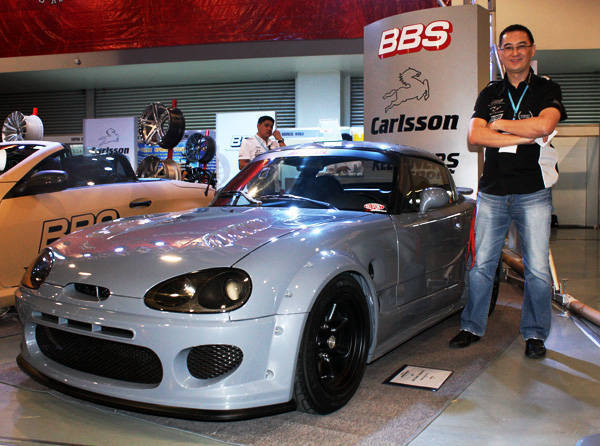 Aftermarket Mafia leader Sam Liuson pointed to the Suzuki Cappuccino as the exciting car of his booth.

"The Suzuki Cappuccino is a very rare car, even in Japan," Liuson said. "We went even further and customized it."

The wide body kit was done by A-Toy. All the bumpers and rear spoilers were modified.

"We re-upholstered it inside, we colored the body and we gave it rims," Liuson shared. The two-door, two-seater roadster has been a favorite photo subject of many of the visitors.

In addition to the Cappuccino, Liuson also enumerated the different off-road displays as exciting entries this year. 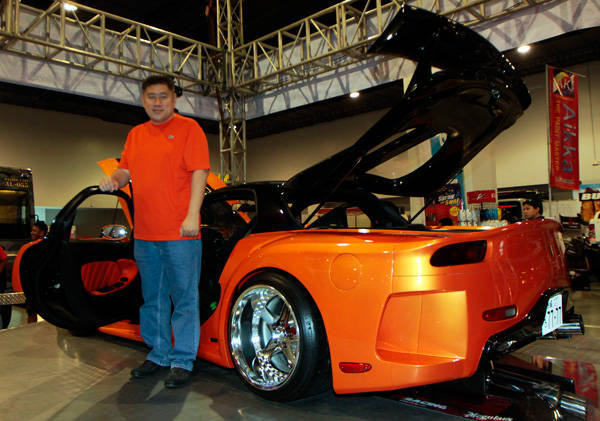 We waited for last year's winner of the "Best of Show-Custom Car" award, Johnson Tan of JSK Custom Paint and Auto Works, at his booth. On his booth's pedestal was a replica of the Mazda RX-7, the product of the JSK team's hard work for months. Tan was ecstatic to have it finally displayed.

"It is the first time for a unit like this to make it to the Manila Auto Salon," he told us. He's also looking forward to the show's awarding ceremony. "I hope we get lucky again this year and win the Best of Show award again."

What exactly is the gimmick of 'enterprising' Toyota 86 sellers?
View other articles about:
Read the Story →
This article originally appeared on Topgear.com. Minor edits have been made by the TopGear.com.ph editors.
Share:
Retake this Poll
Quiz Results
Share:
Take this Quiz Again
TGP Rating:
/20