BMW overtakes Toyota on list of most valuable brands

What's next for the Japanese carmaker's image?
May 4, 2010
CAR BRANDS IN THIS ARTICLE 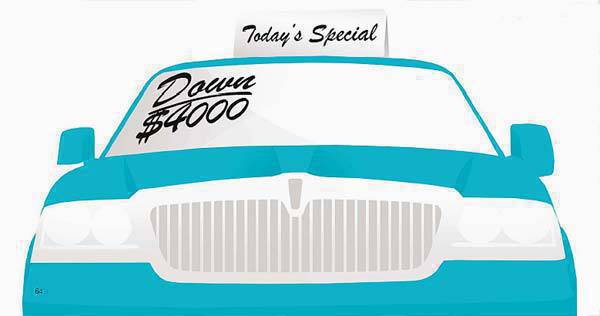 BMW was recently cited as the most valuable automotive brand by market research group Millward Brown in its list of the world's top brands.

In its report, Millward Brown said that Toyota's drop "only reflects the damage done to the brand as the recalls began at the end of 2009" and that the Japanese carmaker would likely have suffered further in recent months.

The research group also said Toyota's slow response to the recall issues "underscored the importance of transparency in the post-recession world where consumer disappointment can quickly resound far beyond the dinner table."

Despite its troubles, however, Millward Brown expects Toyota to recover quickly due to the historic strength of the brand.

Porsche recalls Panamera over seatbelt defect
View other articles about:
Read the Story →
This article originally appeared on Topgear.com. Minor edits have been made by the TopGear.com.ph editors.
Share:
Retake this Poll
Quiz Results
Share:
Take this Quiz Again
TGP Rating:
/20