Company car drivers, we have news for you. Audi has revealed plug-in hybrid versions of the Q5, A6, A7 A8 ahead of next week’s Geneva Motor Show.

All four models feature 14.1kWh lithium-ion battery packs hidden under the trunk floor. Supposedly, this gives enough energy for more than 40km of electric-only running. From a 7.2kWh , a full charge of the battery takes around two hours.

In the Q5, the A6, and the said battery supports either four-cylinder petrol or a 3.0-liter V6 petrol engine, both of which drive all four wheels through a seven-speed dual-clutch auto. The former, called the 50 TFSI e (e-Tron is only for pure EVs now), makes 291hp and 450Nm, while the V6-engined 55 TFSI e gives 357hp and 500Nm. 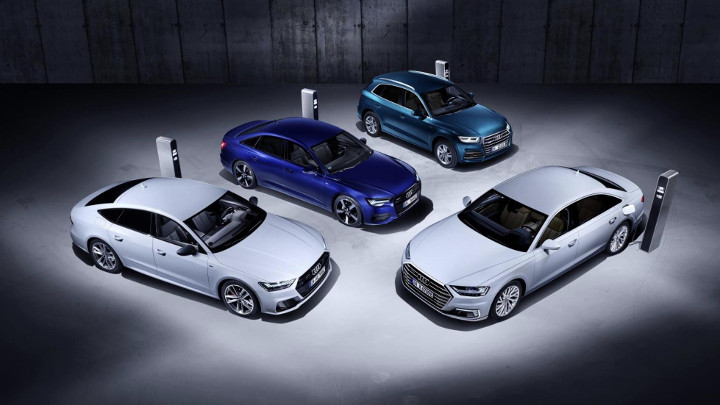 The A8, meanwhile, is available as a 55 TFSI e or a 60 TFSI e, where the V6 is uprated to 436hp and a massive 699Nm. It also uses a conventional eight-speed auto rather than a dual-clutch. In all four cars, the electric motor is integrated into the transmission.

Naturally, there’s energy regeneration when braking, plus a load of drive modes that control how the hybrid system stores, releases, and regenerates power. EV mode forces the car to run on electric power for as long as possible, while Hold instructs it to save electric power for later in the journey. Same old PHEV story.

More info, including performance figures no doubt, at Geneva. 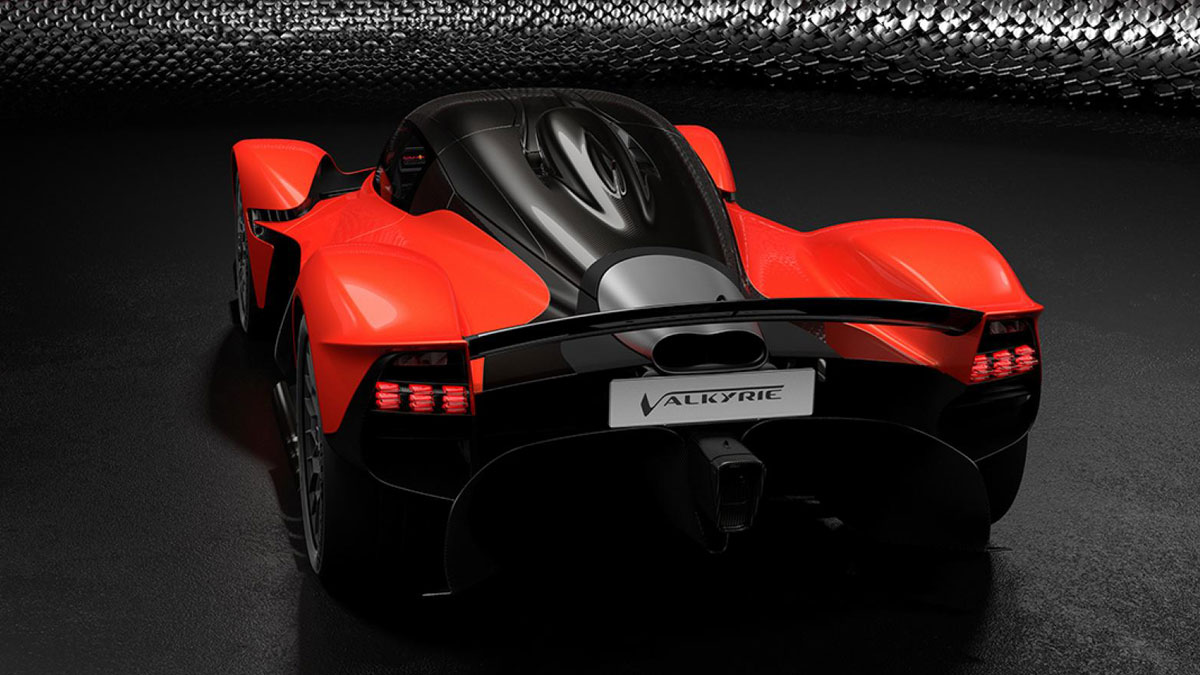 The Aston Martin Valkyrie will rev to 11,100rpm and make 1,160hp
View other articles about:
Recommended Videos
Read the Story →
This article originally appeared on Topgear.com. Minor edits have been made by the TopGear.com.ph editors.
Share:
Retake this Poll
Quiz Results
Share:
Take this Quiz Again
TGP Rating:
/20