And it’s not a great deal pricier than the road-going version
by Stephen Dobie | Nov 11, 2019
CAR BRANDS IN THIS ARTICLE

You’ve likely seen the BMW M2 CS. You’ve likely marveled at its purist spec, its outrageous power output, and the wondrousness of its existence, too. Well, now it’s time to imagine racing one.

The CS launches, as M Division’s boss promised, with a racing twin. One primed and ready for taking on the Nürburgring 24 Hours, if that’s your bag. Which it really ought to be. It replaces racing versions of the M235i and the M240i, so it represents a big step up in nameplate for BMW’s lowest-rung race car. 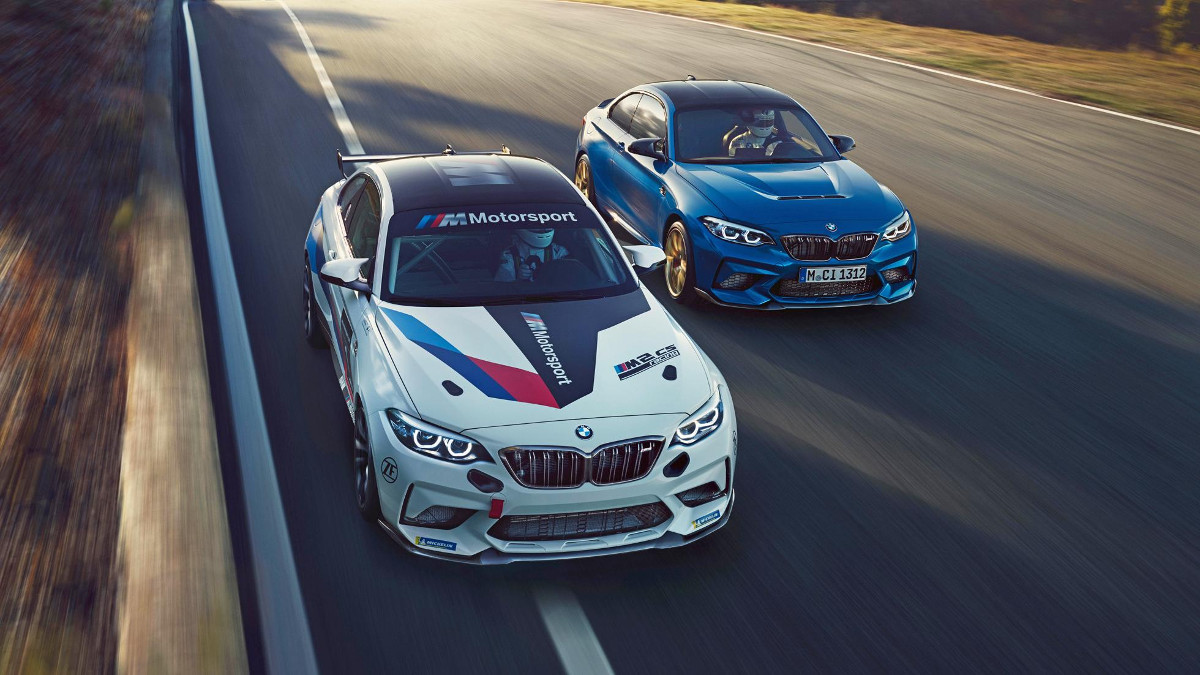 “We are continuing the tradition of providing ambitious teams and drivers with an affordable gateway to racing,” says BMW’s motorsport boss Jens Marquardt, “this time with a car that meets all the requirements of a pedigree racing car better than any previous entry-level model before it.” 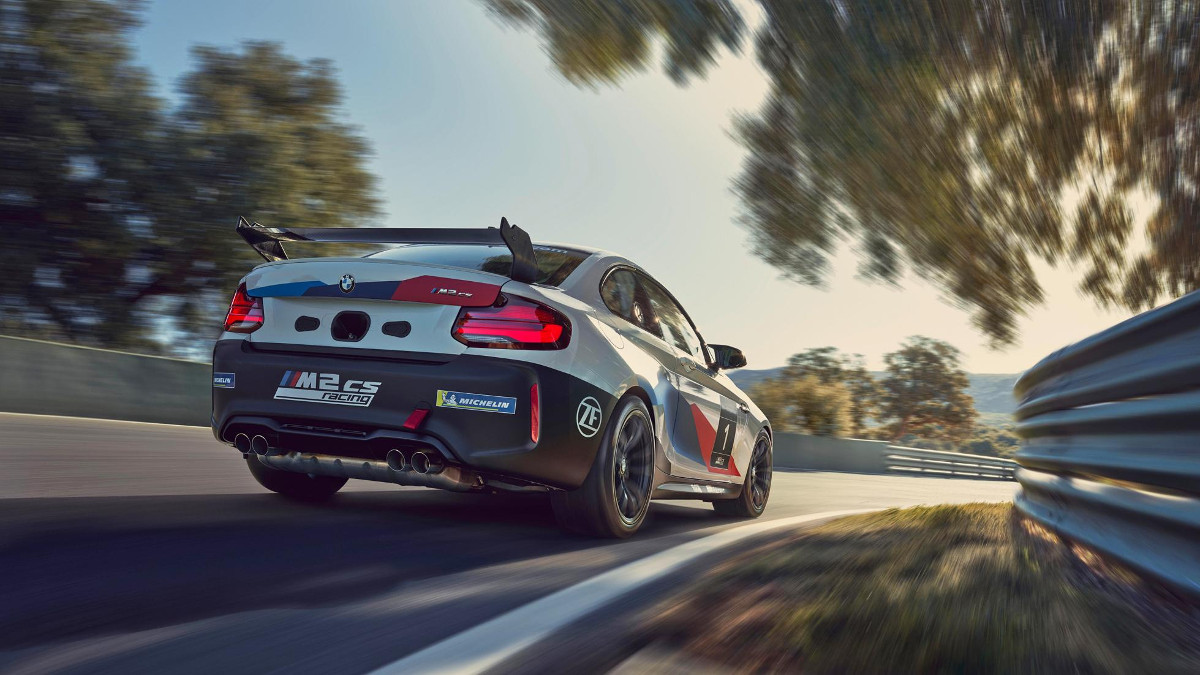 So, ahead of your FIA-approved Sabelt bucket seat won’t be a fancy CarPlay-enabled touchscreen, but a race logger. The brake and suspension components have all been swapped for hardier motorsport-spec items, and there’s a stronger fuel tank, a quick-release hood, and an air-jack system.

What there isn’t—yet—is the full 444hp of the road car. Due to boring old rulebooks, the M2 CS Racing puts out between 276hp and 360hp, but BMW is working on a version that’ll keep up with the showroom CS, with different ‘power sticks’ on offer to quickly switch the 3.0-liter turbo straight-six’s output depending on the regulations of the series you’ve entered. Phew. 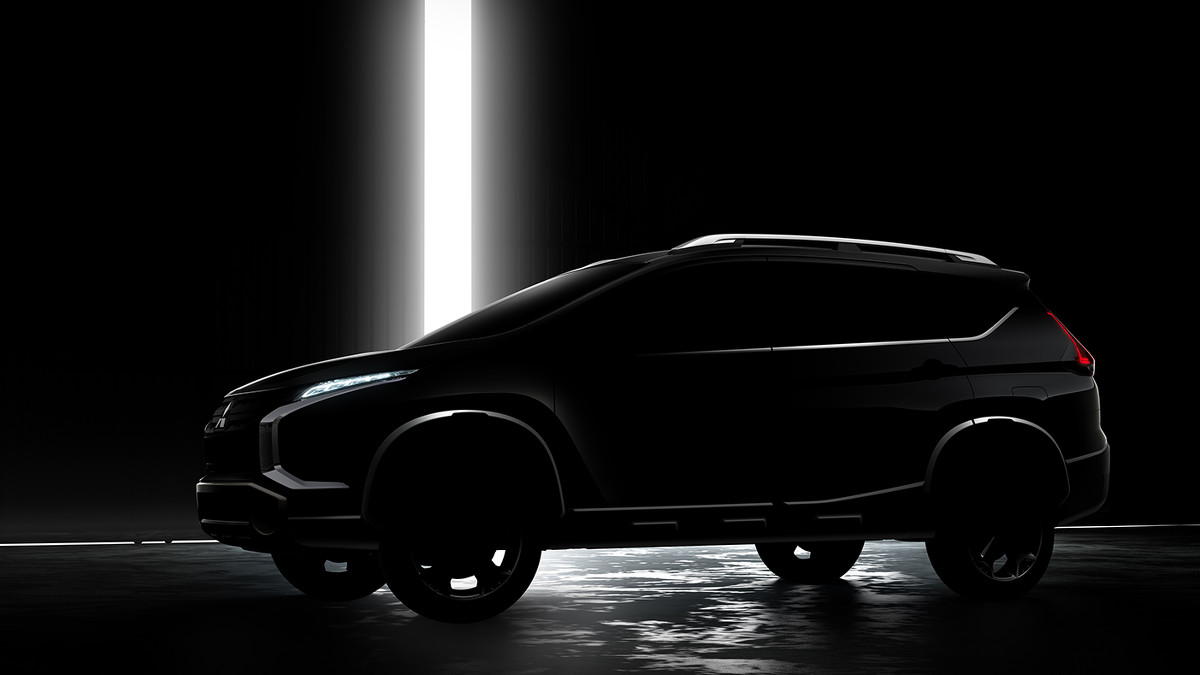 Confirmed: Mitsubishi’s new Xpander-based SUV will arrive in PH
View other articles about:
Read the Story →
This article originally appeared on Topgear.com. Minor edits have been made by the TopGear.com.ph editors.
Share:
Retake this Poll
Quiz Results
Share:
Take this Quiz Again
TGP Rating:
/20