The Kia Ceed spawns yet another model: the XCeed crossover

Smaller than the Sportage, bigger than the Stonic
by Greg Potts | Jun 7, 2019
CAR BRANDS IN THIS ARTICLE

Kia clearly fancies the Ceed as a bit of a shapeshifter. The standard hatchback can be had in 17 different variants thanks to the array of different engines, gearboxes, and trim lines, and then there’s the ProCeed shooting brake and Sportswagon estate to consider, too.

But why stop when you’re on a roll? So, welcome everyone to the new XCeed crossover—see what they did there?

When it goes on sale later this year, the XCeed will take on rivals such as the Volkswagen T-Roc and the Ford Focus Active, and should slot comfortably between the smaller Stonic and the larger Sportage in Kia’s current range of crossovers.

We’ve only had this side profile shot so far, but it looks pretty good doesn’t it? The XCeed was designed in Frankfurt by Gregory Guillaume—the same man who was responsible for the fantastic-looking Stinger.

That long-ish hood and coupe-like roofline give the XCeed a reasonably sporty stance, and you can’t beat a bit of black plastic cladding. Kia describes the XCeed as an ‘urban crossover,’ though—so don’t expect too much in the way of off-road ability.

We’ll see the rest of the car later this month, but for now, feel free to tell us your thoughts. Will the XCeed be worth the inevitable premium over the hatch? 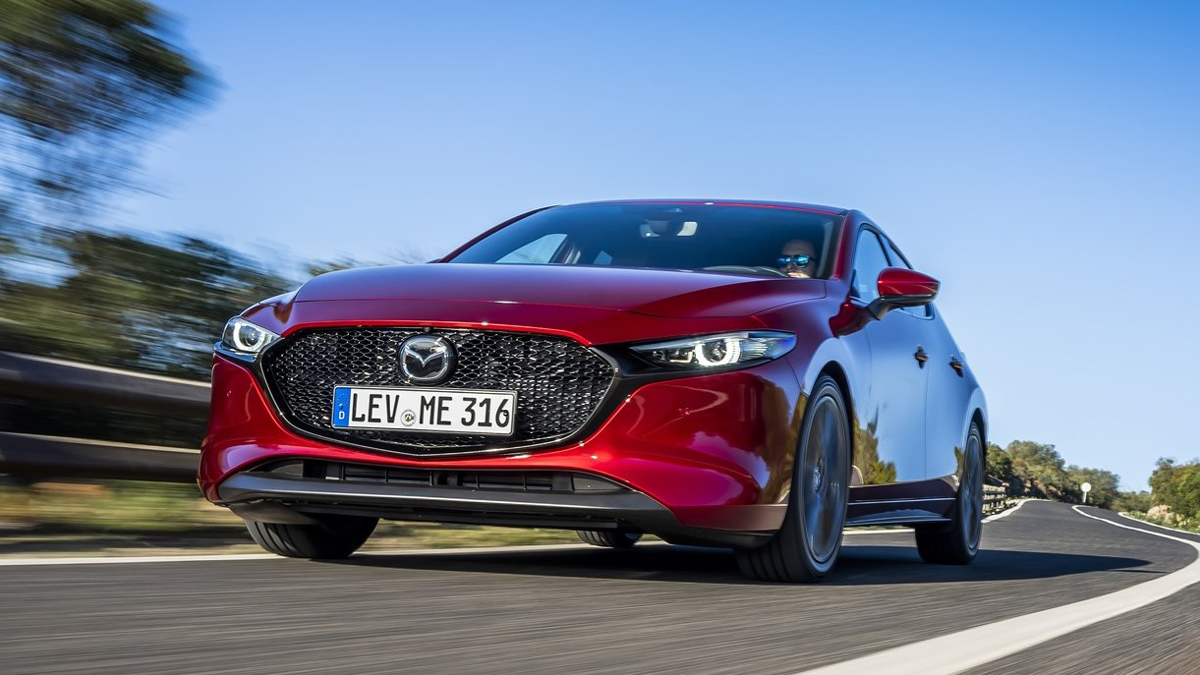 Mazda finally reveals the output of the 3’s new Skyactiv-X engine
View other articles about:
Recommended Videos
Read the Story →
This article originally appeared on Topgear.com. Minor edits have been made by the TopGear.com.ph editors.
Share:
Retake this Poll
Quiz Results
Share:
Take this Quiz Again
TGP Rating:
/20