The Mitsubishi L300 is one of those things that keeps soldiering on decade after decade. It was introduced during the first Aquino presidency in the ’80s, and it kept on chugging through five more Philippine presidents.

Many thought its long service to the motoring public would end when we adopted the Euro 4 fuel standard, but Mitsubishi Motors Philippines Corporation (MMPC) decided to install a compliant engine in it instead.

During MMPC’s one million sales milestone celebration last April 2019, the Japanese carmaker made a surprise reveal of the 2019 L300. There were some visual updates, but there was scarce new info.

We finally learned a few new things during MMPC’s media drive in Palawan over the weekend. First off, interested buyers will have to absorb a bit of sticker shock. The 2019 L300 will cost P100,000 more than its last iteration, and there will only be one variant.

The good news is that the new CRDi engine will pack 40% more power, although no torque projections were given. From about 70hp, this means the next L300 will have almost 100hp—maybe even a little more.

The engine in the L300, on display during MMPC’s sales milestone event, looked similar to the 4N15 turbodiesel found in the Montero Sport. Given the power of that engine, whatever ends up in the new L300 will almost certainly be detuned.

It looks like the development process leading to the launch of the 2019 L300 is well under way. No estimated launch dates were given yet by MMPC.

One might question what a vehicle like the L300 is still doing in a time when people change gender appearances on social media. The answer is simple: There’s still demand for a basic, no-frills transport that has enough grunt to go around the Philippines.

Maybe the more important question is, how many more Philippine presidents will the L300 go through? Your guess is as good as ours. 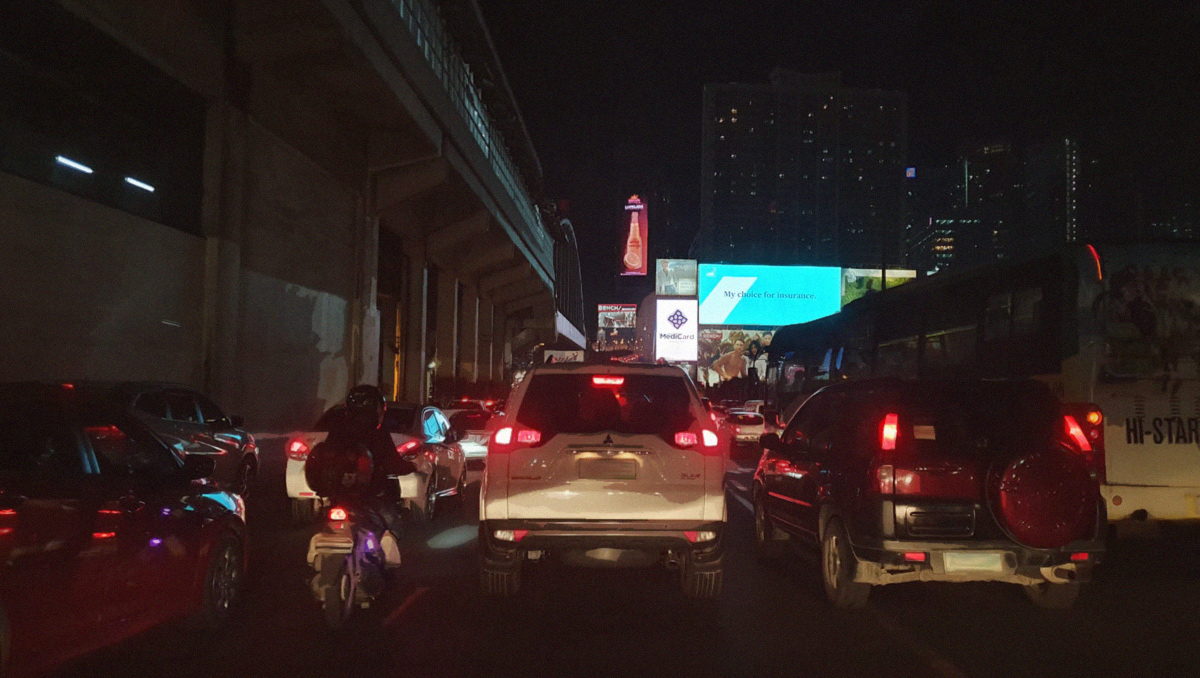