The new model will feature mild-hybrid assistance as standard
by Leandre Grecia | Sep 6, 2019
CAR BRANDS IN THIS ARTICLE 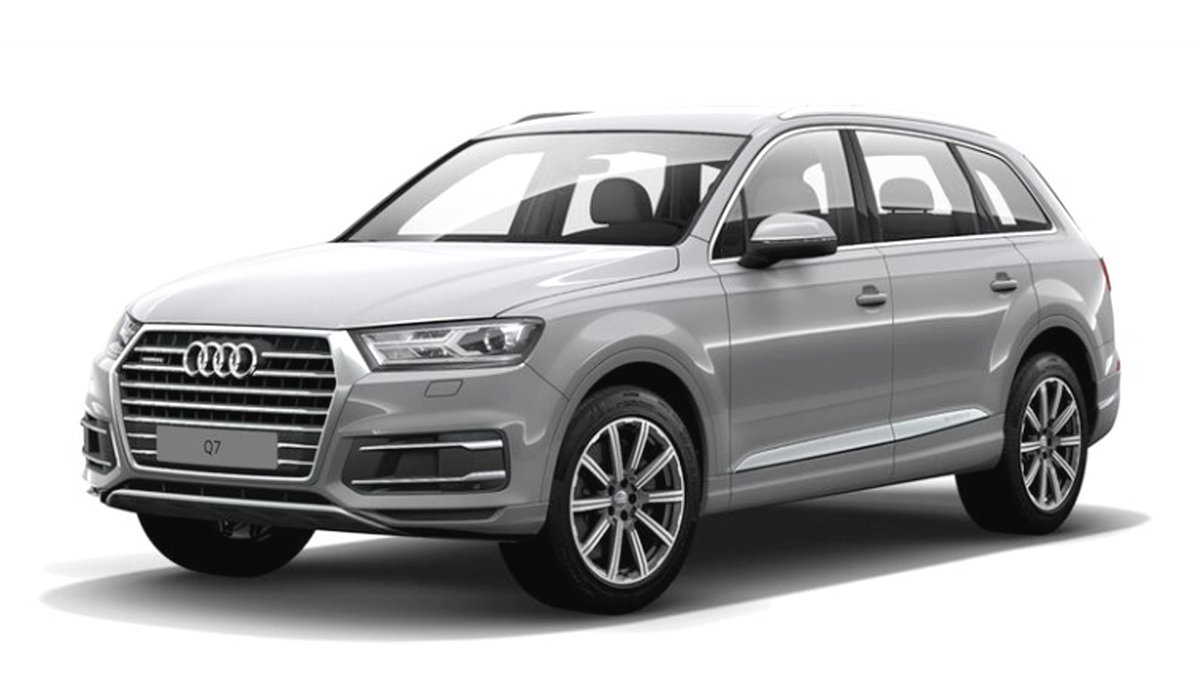 The Audi Q7 is one of the key players in the premium midsize SUV options in the local market. But while its performance remains competitive, its features now seem quite dated when pitted against those of other competitors in its class. That will soon change, though, because Audi will be bringing in an updated model in 2020.

The new Q7 that’s set to land on Philippine shores will sport a slightly different look from the outgoing model. A new front grille features vertical rather than horizontal slats finished in chrome. The headlamps and the bumper have been redesigned for a more modern look, while at the rear end, a slim strip of chrome stretches across the width of the vehicle from the outer corners of the taillights. Two-toned wheels round out the exterior.

Inside, this seven-seater Audi still sports a premium dark interior, with the first two rows of seats wrapped in quilted leather. Up front are two new large touchscreens with haptic and acoustic feedback. Audio is provided by a Bose Premium Surround Sound setup, while cooling is controlled through a four-zone automatic air-conditioning system. 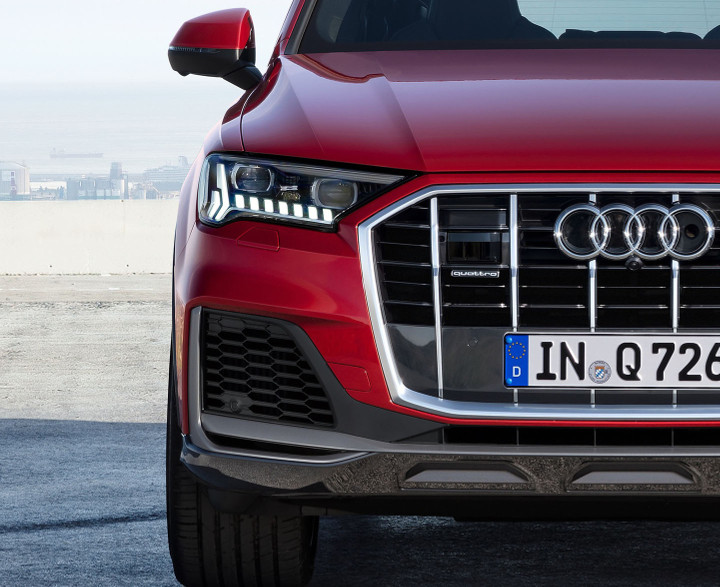 The local press release didn’t mention which engines will be available at launch—what it did confirm is that all engine options will be mated to an eight-speed Tiptronic gearbox and a permanent all-wheel drivetrain. They will also feature mild-hybrid assistance courtesy of a belt alternator starter (BAS) that powers a 48-volt electrical system, allowing start/stop to kick in more quickly and seamlessly, and—between speeds of 54kph and 160kph—even letting the car coast for up to 40sec with the engine off. Audi claims that the BAS can reduce fuel consumption by up to 0.7 liters per 100km.

Driver-assist technologies will also available, including adaptive cruise control, active lane assist, efficiency assist for braking and acceleration, and emergency assist, which detects if the driver is inactive and consequently stops the vehicle, and initiates protective and rescue measures as needed.

Audi Philippines has yet to confirm the prices or the launch date of the new Q7. More as we have it. In the meantime, check out the photos of the Q7 below. 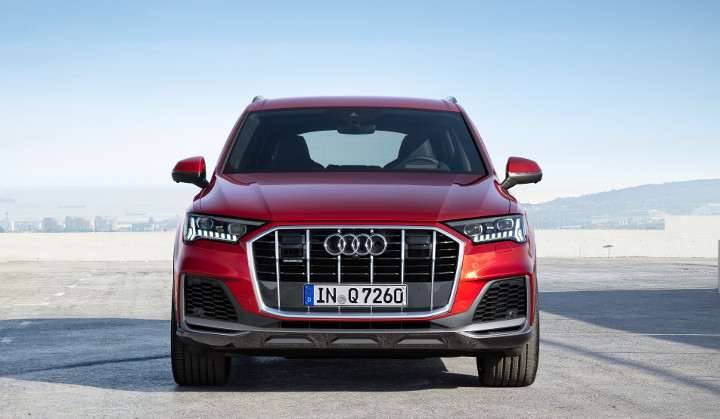 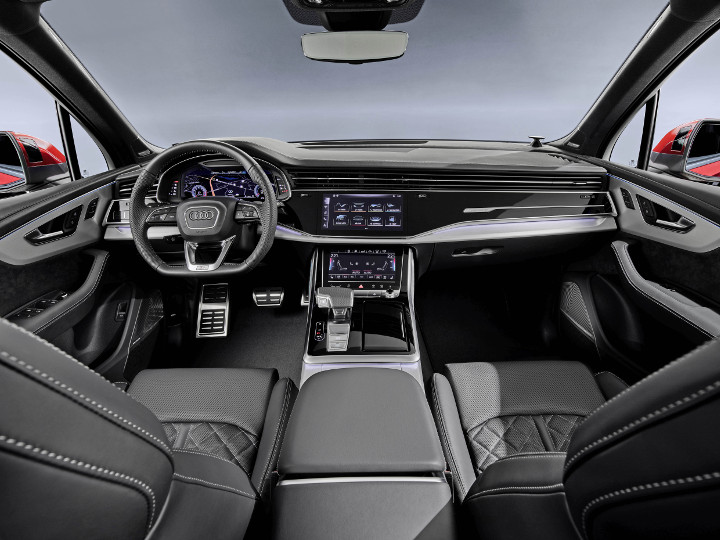 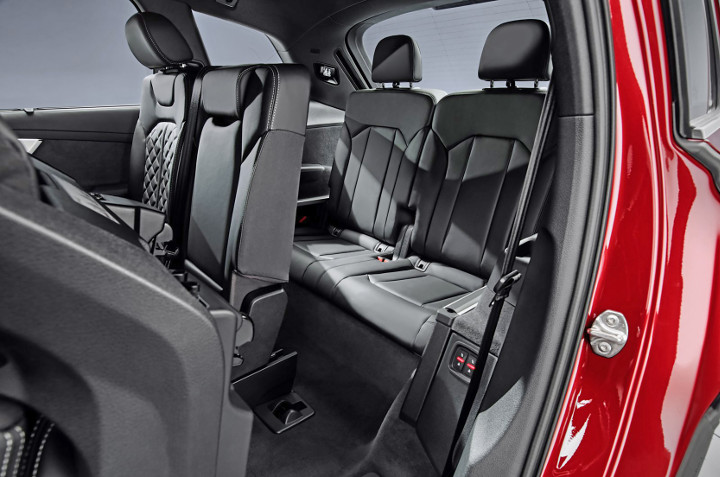 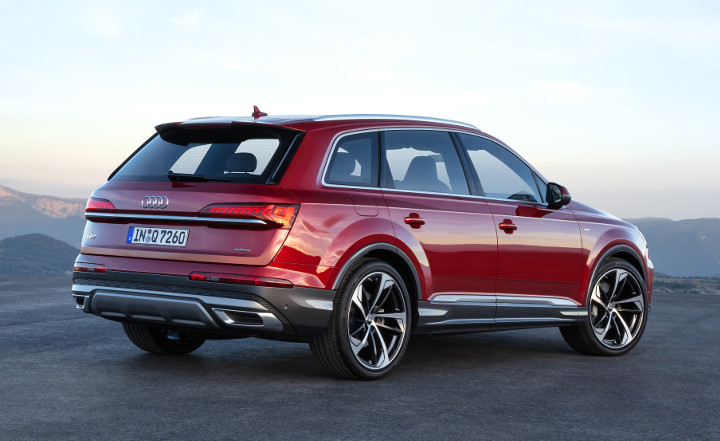 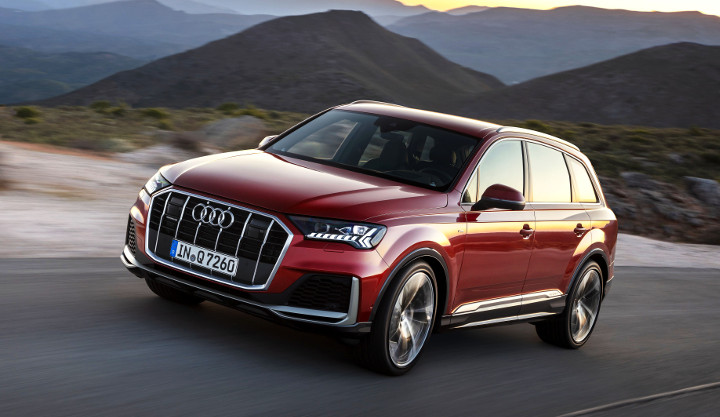 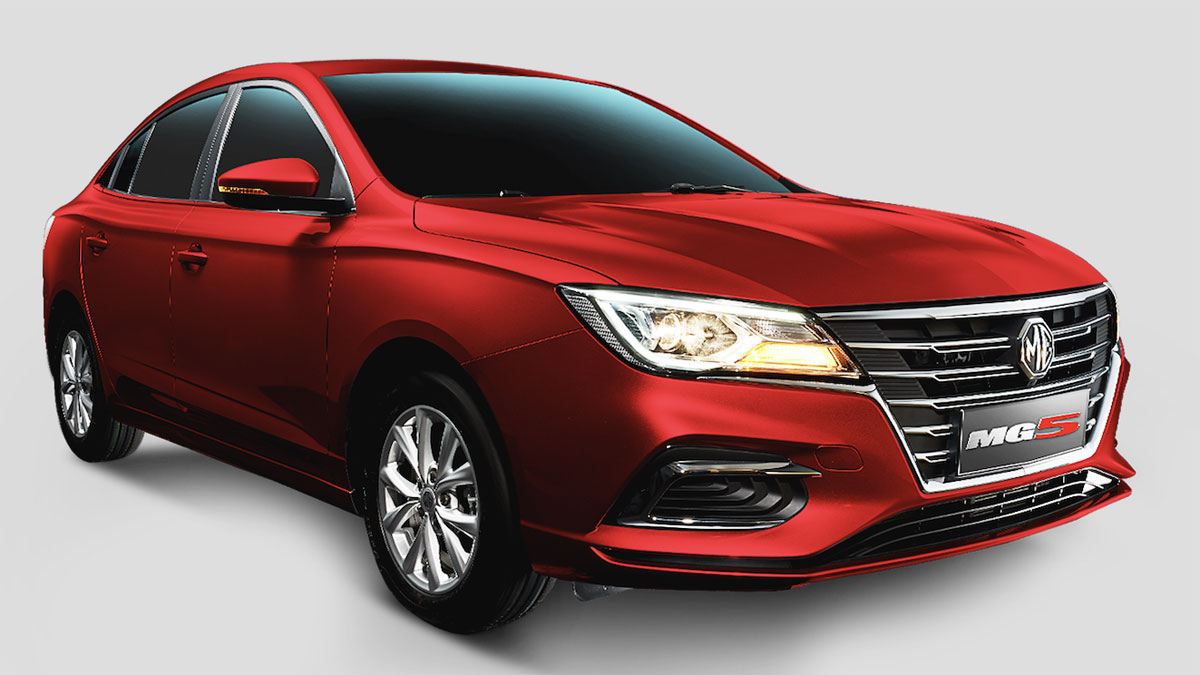 MG PH will unveil a subcompact sedan soon
View other articles about:
Read the Story →
This article originally appeared on Topgear.com. Minor edits have been made by the TopGear.com.ph editors.
Share:
Retake this Poll
Quiz Results
Share:
Take this Quiz Again
TGP Rating:
/20