Remember Geely’s mild-hybrid crossover we announced a few weeks ago? It’s here already. In fact, you just might be able to see it for yourself, too.

The Geely Azkarra, as it will be called, will be on display in a few malls in Metro Manila all throughout March. Sojitz G Auto Philippines Corporation (SGAP) has announced that this will be the official pre-selling activity before actual deliveries start in April.

Now, on to pricing. There will be two variants available: a 4x2 Premium variant that costs P1,438,000 and a real-time four-wheel-drive 48V EMS (Electric Motor Synergy) Luxury variant with a P1,598,000 price tag.

If you want to check this new compact SUV out, it’ll be in Uptown BGC from March 9 to 15, in Trinoma from March 16 to 31, and in SM Mall of Asia from March 19 to 31. Of course, there will be incentives available, too. For every paid reservation—which costs P10,000 each—customers will be given a P100,000 incentive as savings from the SRP and free comprehensive insurance.

No word yet on when the 2020 Geely Azkarra will actually be launched, but judging by the schedule of its deliveries, we can assume that it’ll be happening soon. It’s poised to hit the crossover segment that’s already filled to the brim.

With this package, do you think the Azkarra will stack up well against its competitors? Share your two cents in the comments. 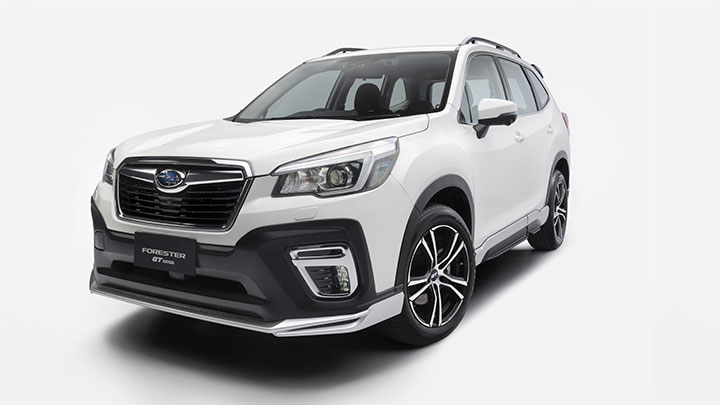 Subaru launches the Forester GT Edition in PH with a P2.12-M price tag
View other articles about:
Read the Story →
This article originally appeared on Topgear.com. Minor edits have been made by the TopGear.com.ph editors.
Share:
Retake this Poll
Quiz Results
Share:
Take this Quiz Again
TGP Rating:
/20