The 2020 Mitsubishi Montero Sport now has a base manual variant priced at P1.565-M

Mitsubishi Motors Philippines made it clear during the reveal of the facelifted Montero Sport that despite there being only two available variants at launch, a total of four variants of its popular SUV would be sold here in our market—a higher-trim 4WD included.

It may have taken a while, but thankfully, the Japanese carmaker stayed true to its word and has now brought in two more Montero Sport variants to add to its lineup. On the more affordable side is a base two-wheel-drive manual priced at P1,565,000, while on the opposite end is the much pricier four-wheel-drive automatic carrying a P2,450,000 tag. 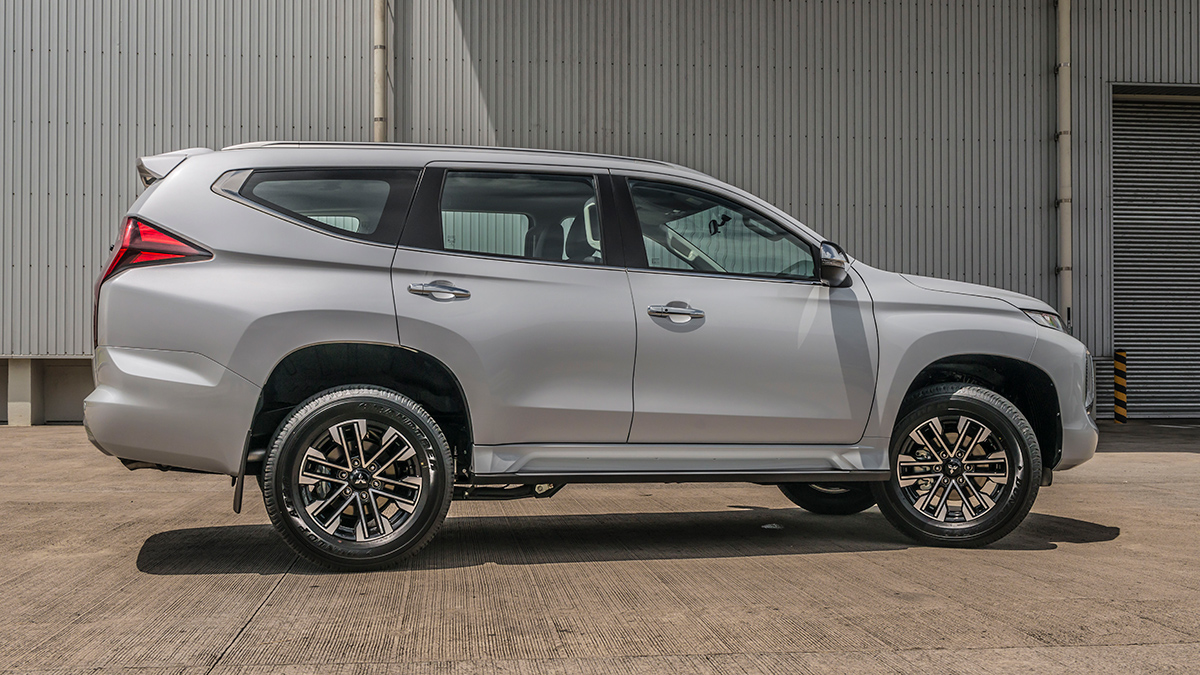 Save for its six-speed manual transmission, the base variant is almost identical to the beefier GLS 2WD AT model—under the hood, at least. The former is a little less feature-packed—the 220V power outlet, the USB port on the second row, and the built-in navigation system from the higher-spec model have been removed. This base model also lacks safety tech such as active stability and traction control, hill-start assist, and trailer stability assist. Oh, and it doesn’t have the new Apple CarPlay/Android Auto-ready head unit, either. Unfortunate, especially since that specific update was listed as one of our ten favorites for this refreshed Montero Sport model.

The new top-of-the-line GT 4WD variant, on the other hand, ticks all the right boxes. Just like the GT 2WD, this new top-spec Montero Sport also sits on 18-inch two-tone alloys, packs an updated infotainment system, and is equipped with a power lift tailgate with a handsfree function. This is powered by the same 2.4-liter turbodiesel capable of 176hp and 430Nm that’s available across the lineup, and this engine is mated to the eight-speed automatic transmission found on the two other AT variants.

In addition, this four-wheel-drive model is equipped with an Electronic Dial Super Select 4WD-II with off-road traction control. This system lets drivers select between four drive settings (2H, 4H, 4HLc, and 4LLc) as well as four different terrain controls to improve traction when driving on gravel, mud, sand, or rock. 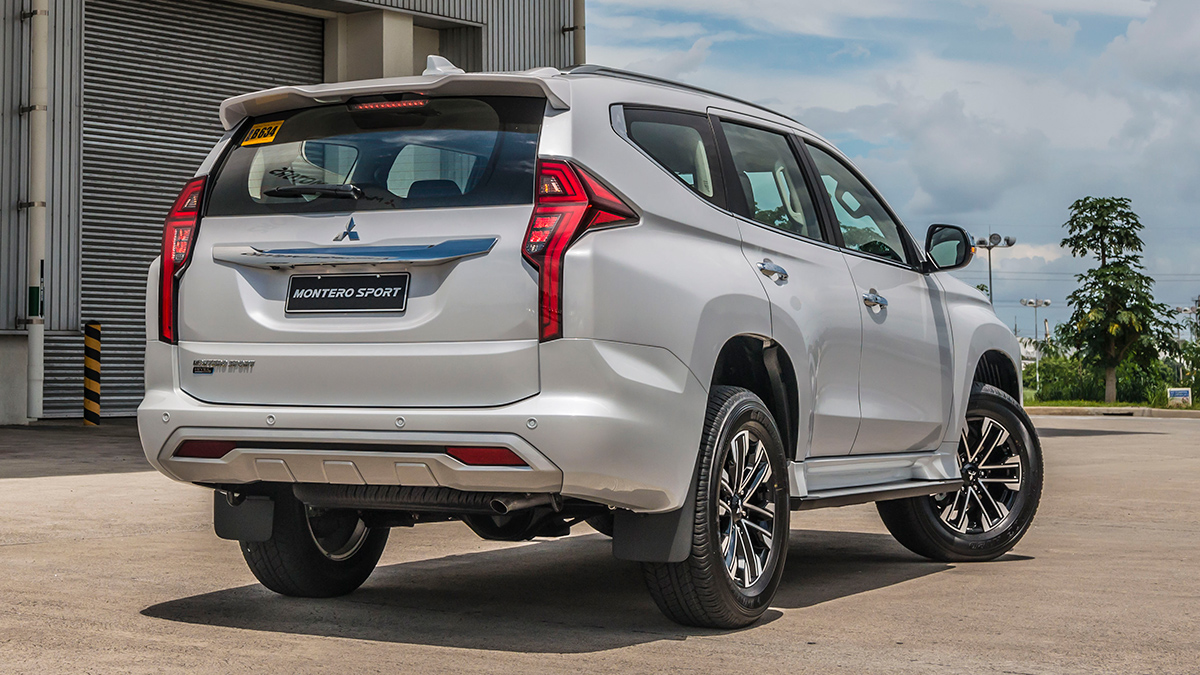 There are no changes to the pricing of the two existing variants. Read on below for a better look at the complete and updated price list.

So, what do you think of the new Montero Sport variants? Are they worthy of their price tags? 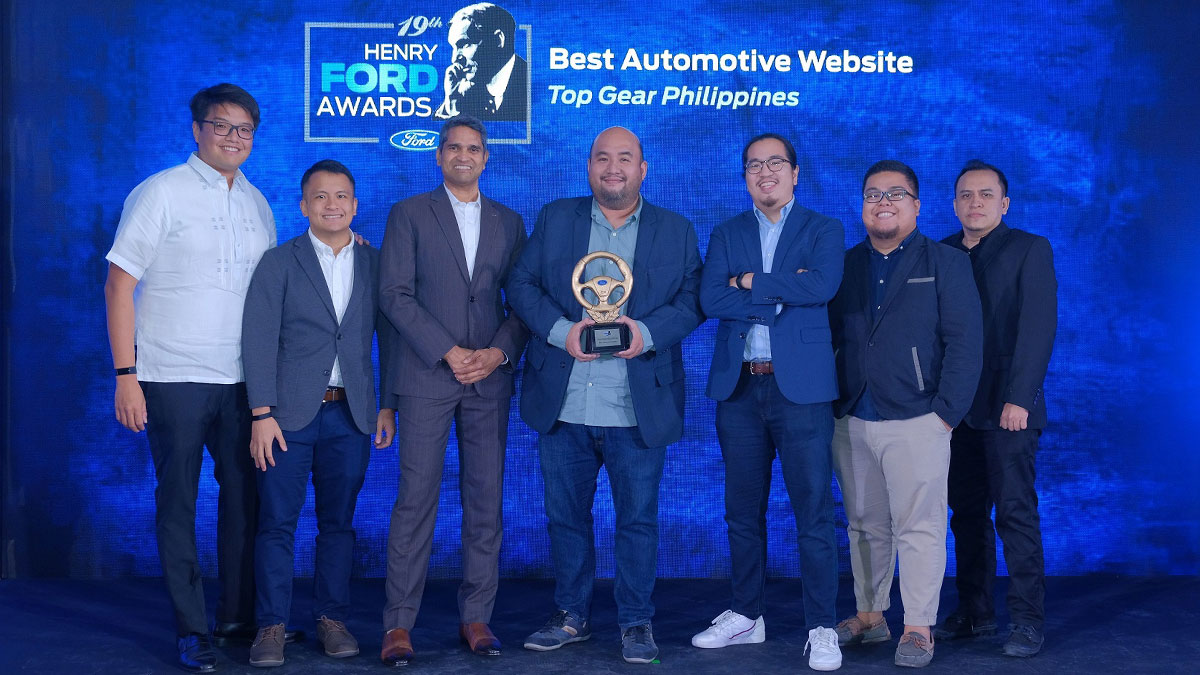 Top Gear PH is recognized as Best Automotive Website at the 2020 Henry Ford Awards
View other articles about:
Recommended Videos
Read the Story →
This article originally appeared on Topgear.com. Minor edits have been made by the TopGear.com.ph editors.
Share:
Retake this Poll
Quiz Results
Share:
Take this Quiz Again
TGP Rating:
/20