First impressions: The 2020 Montero Sport is proof that Mitsubishi listens 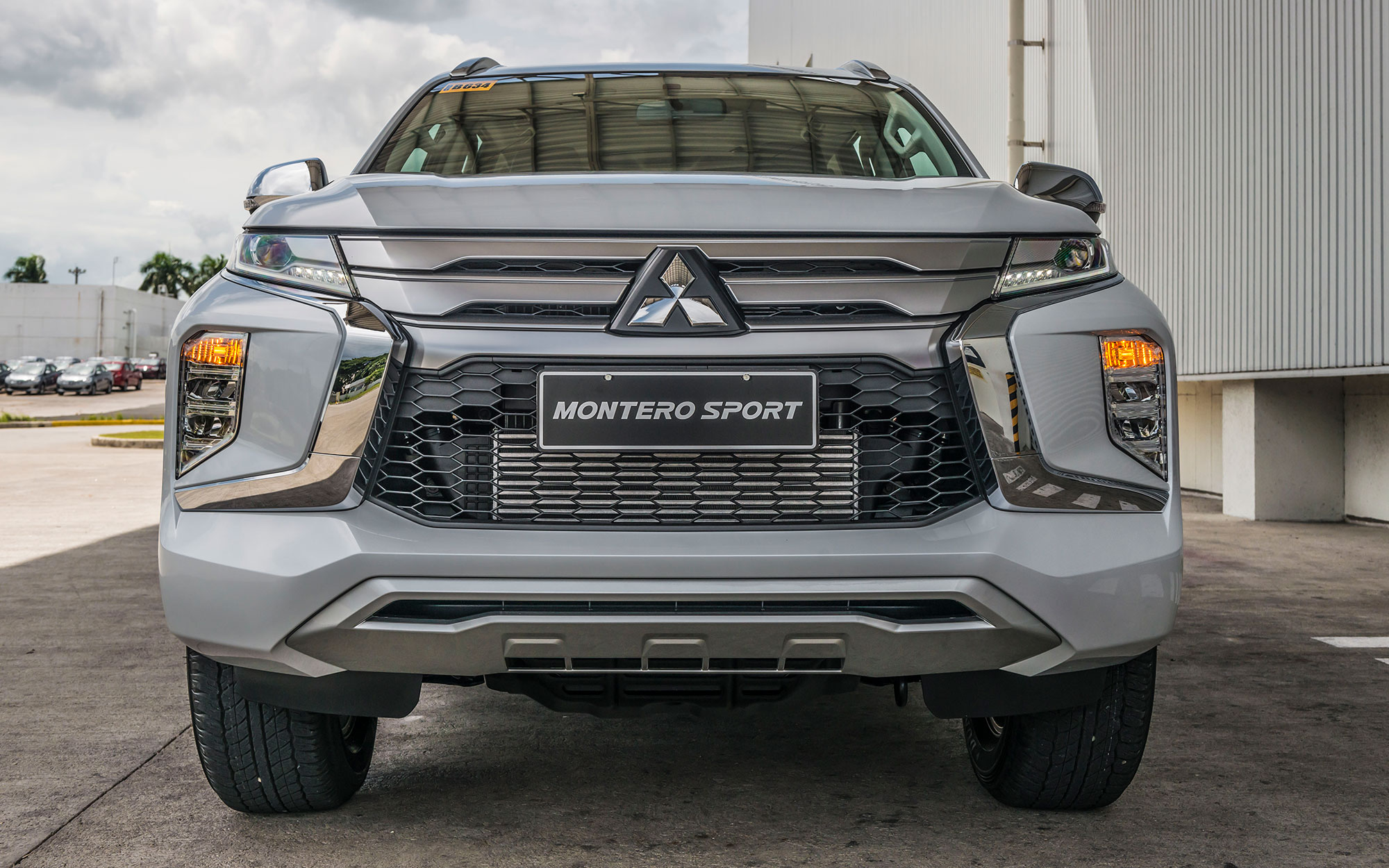 'This is about as substantial as refreshes come'

Five hours. This is how long I’m told the trip back to Manila following today’s shoot will take on account of all the construction along the South Luzon Expressway. I see the sea of cars heading Northbound in the corner of my eye as me and our photographer Paul head for Mitsubishi’s production plant in Santa Rosa, Laguna. We’re in for quite the drive back.

Thankfully, the vehicle we’re scheduled to try out makes this afternoon’s odyssey well worth it. Granted, the 2020 Mitsubishi Montero Sport is a refresh rather than a full model change, but by the looks of what we’ve seen leading up until today, it’s about as substantial as facelifts come.

We arrive at the facility and after a short wait to get clear of security we’re brought to a small container yard where several units of the updated midsize SUV are waiting but are covered. Only one of them is unveiled to us: A Montero Sport GT 2WD AT in white—the lineup’s new top-of-the-line offering, at least for now.

You see, no 4WD units will be available at launch owing to issues with the Japanese car manufacturer’s production in Thailand. You’ll have to wait till next year to get a hold of these, hopefully by the first quarter of 2020. For 2019, your options are limited to the GLS 2WD AT or GT 2WD AT, which carry P1,769,000 and P1,998,000 price tags, respectively.

Visually, there are two main alterations that stand out: The SUV’s new face, and the redesigned taillights out back. I take it all in as Paul starts to get to work.

An additional pair of lighting units similar to those found on the Xpander and refreshed Strada now flank the lower end of the Montero Sport’s honeycomb grille. Its application, though, is noticeably subtler, and it doesn’t mess too much with the front end’s shape compared to the two siblings mentioned above. More prominent trim now adorns the grille, which is sandwiched between new-look headlights, too.

Designers have also addressed people’s gripes regarding the rear’s ‘teardrop’ taillights as well. The units have been cut and no longer stretch downward all the way to the rear bumper, replicating an appearance many pre-refresh owners have gone for via aftermarket means. The signal and brake light positions have also been interchanged here, and a new spoiler now sits up top. 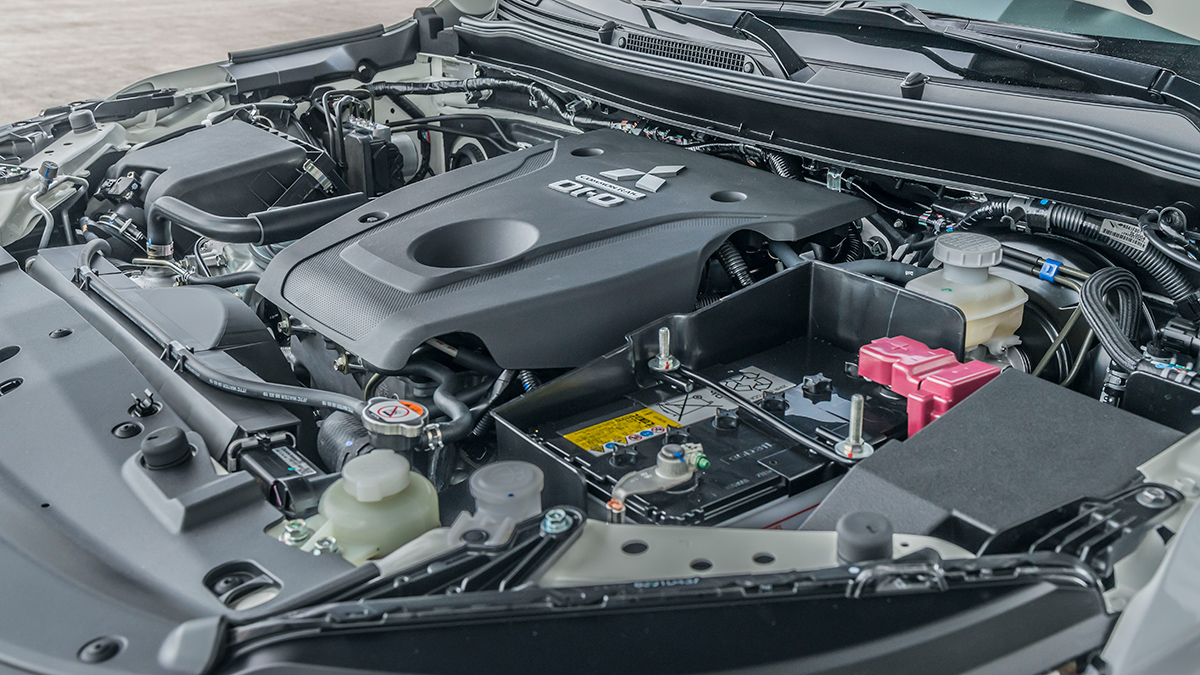 Mechanically, no changes have been made. All units of the 2020 Montero Sport will still come packing the same powertrain: A 2.4-liter in-line four-cylinder DOHC turbodiesel capable of 176hp at 3,500Nm and 430Nm of torque at 2,500rpm. Not that we’re complaining, as the vehicle still feels like one of the best-driving vehicles in its segment.

We’re not permitted to make full use of the mill, as there’s a speed limit set inside MMPC’s Santa Rosa production facility, but from past drives, I can say the engine’s a performer under most circumstances you put it up against. There’s always plenty of power available whether you’re tackling steep inclines or zooming past slow-moving vehicles on the expressway. 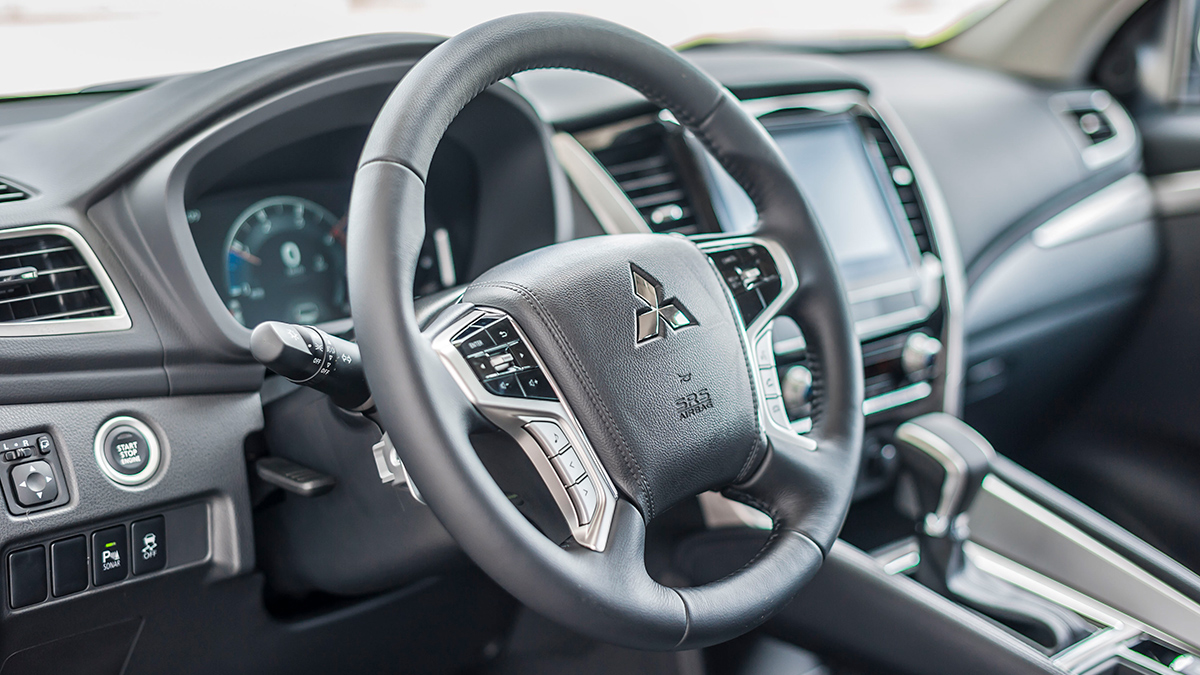 It’s this vehicle’s handling, though, that really impresses me; it feels just as precise and responsive as when I drove a unit up Kennon Road in 2016. The tiller feels very nicely weighted, striking a fine balance between feedback and ease of use—still my favorite midsize SUV in terms of actual driving feel.

After some time circling around the facility, we begin wrapping up. A pre-refresh unit is pulled out and parked next to the 2020 version, and Paul begins taking some final shots of the two midsize SUVs side by side for comparison. He’s finished with the interior, which gives me an opportunity to sit back and take in what’s been changed in the cabin.

We’re very glad to report that MMPC has updated the Montero Sport’s infotainment system. Gone is the previous one’s locally sourced touchscreen, replaced with a larger OEM display with a simpler interface and Android Auto and Apple CarPlay compatibility. Traditional gauges in the GT 2WD AT have also been replaced with an LCD screen. I’m not the biggest fan of digital instrument clusters, but I have to say I’m pretty impressed at how well laid out and intuitive this is. Also, the rear tailgate here is automated and can be opened hands-free thanks to a pair of new sensors underneath the rear bumper. 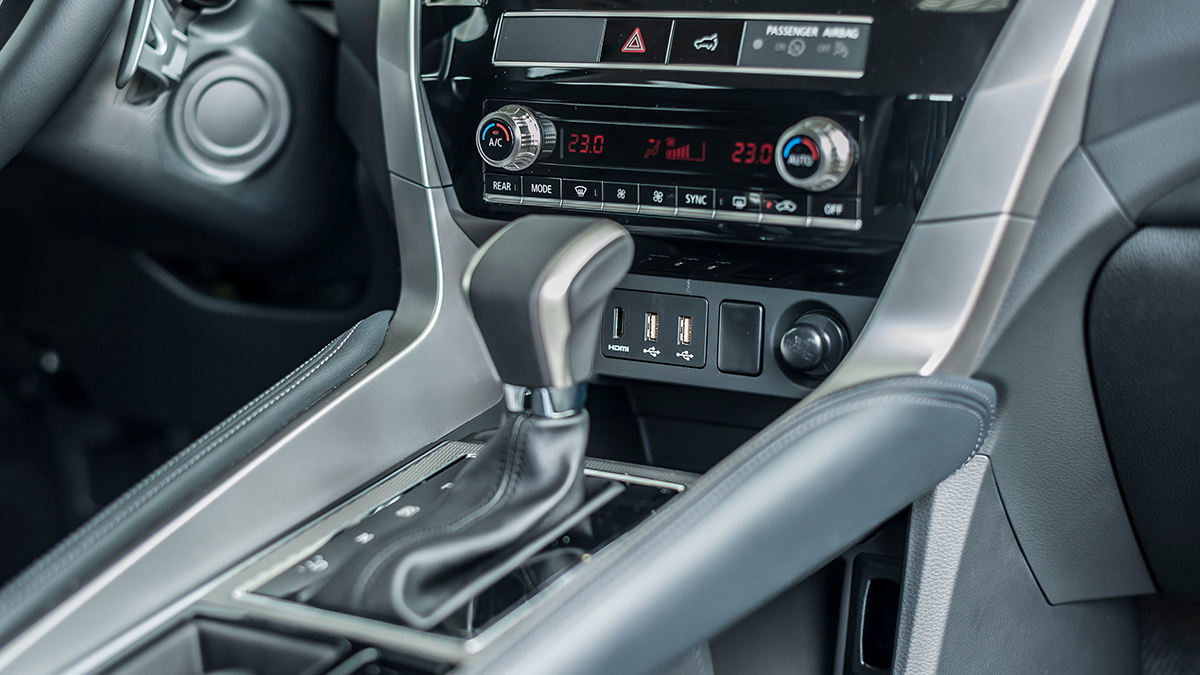 Even the subtler improvements inside are well worth noting. The center console, for instance, gets a neatly concealed storage compartment underneath in addition to its two side pockets. A/C temperature adjustment is now done via a new pair of tactile dials, and the second row now features a convenient 220-volt outlet alongside two USB charging ports. This is a nicely-specc’d offering through and through if you ask us.

This is a good time to be on the hunt for a midsize SUV—the perfect time, even. Manufacturers are putting the finishing touches on their current-generation offerings via these refreshes, and this, together with the new Ford Everest launched not long prior, leaves the Toyota Fortuner as the final 2015-2016 release without a significant overhaul.

That said, I recall the sight of a crawling SLEX on the way here and think this might also be the worst time to consider buying any car. The country’s horrendous state of traffic and the lack of garages in the middle of a Metro Manila-wide crackdown on street-side parking should be enough of a deterrent, but the lack of reliable government-provided transportation alternatives easily cancels this out.

Oh well, if you’re going to choose a place to watch the world burn from, you could do a lot worse than from behind the wheel of a polished midsize SUV like the 2020 Mitsubishi Montero Sport.

Alright, I’m just really dreading the drive back to Manila. Wish me luck. 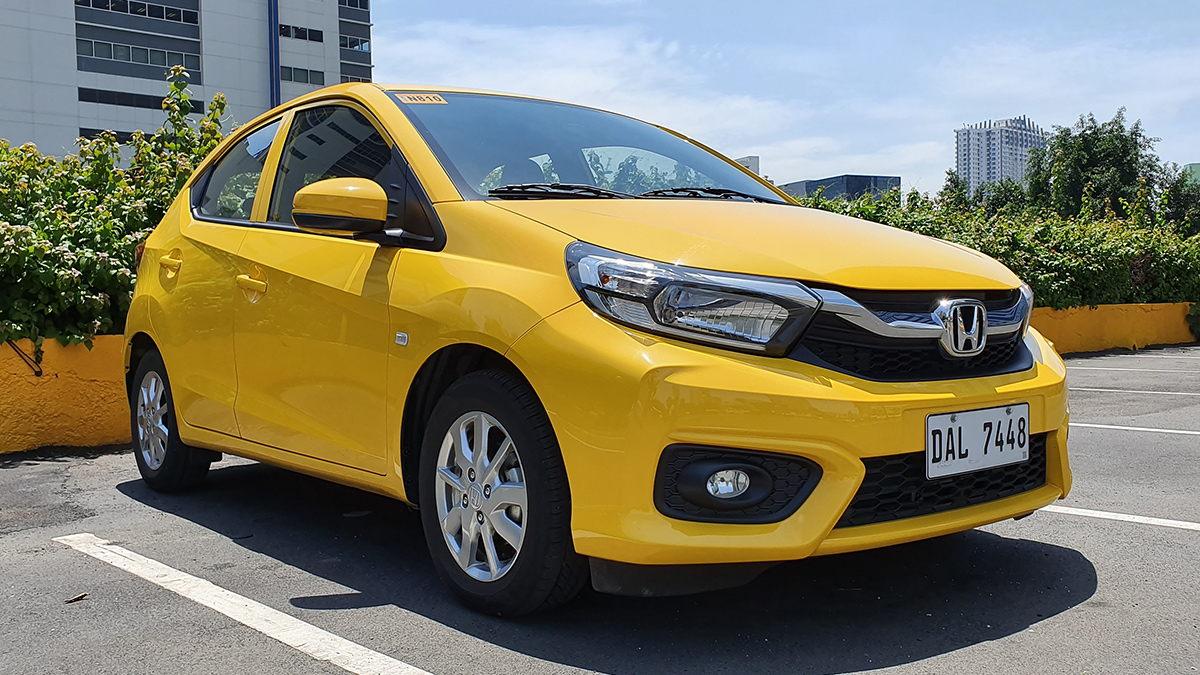 Review: Honda Brio 1.2 V CVT
View other articles about:
Read the Story →
This article originally appeared on Topgear.com. Minor edits have been made by the TopGear.com.ph editors.
Share:
Retake this Poll
Quiz Results
Share:
Take this Quiz Again
TGP Rating:
/20