The three-wheeled Polaris Slingshot now puts out over 200hp

Hmm, how best to describe the Polaris Slingshot? A motorbike with an extra wheel? A KTM X-Bow with a wheel missing? America’s take on the Morgan Three-Wheeler? Either way, it’s a pretty bonkers open-topped take on personal transport.

Ever since its launch in 2014, the Slingshot has featured a rather antiquated 2.4-liter GM-sourced Ecotec mill. Good news, however, because the new 2020 Slingshot has a brand-new engine. 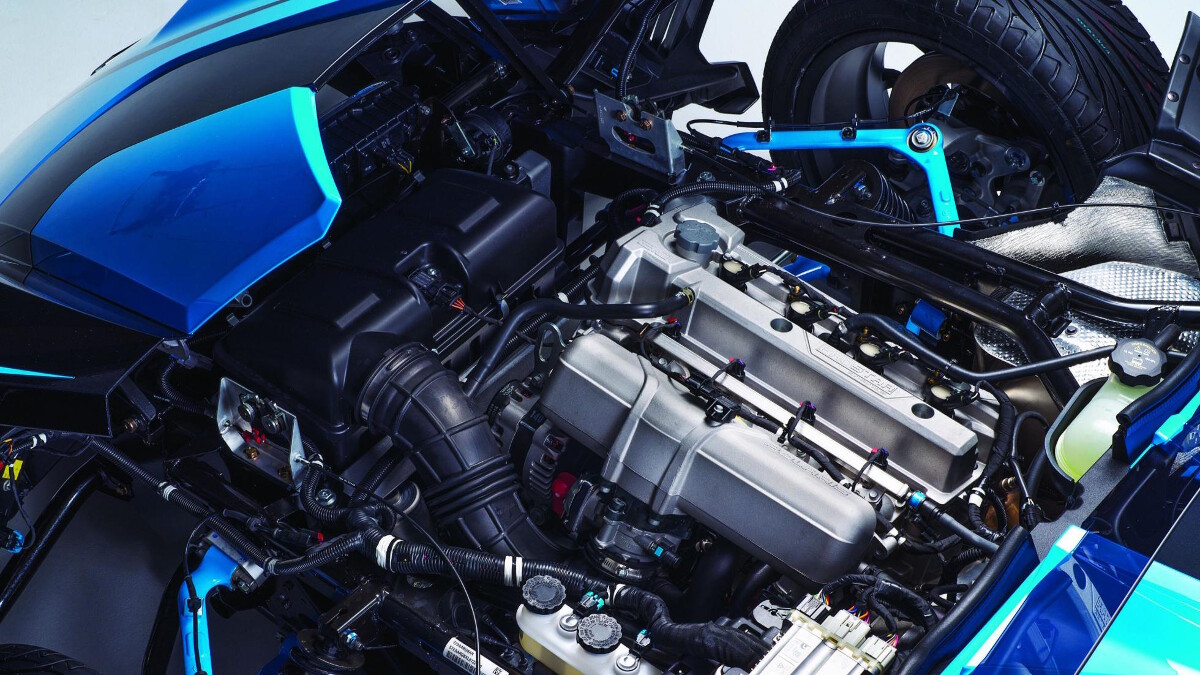 Developed by Polaris itself, said engine is a 2.0-liter in-line-four, and will be available in either 173hp or 203hp flavors. Peak power doesn’t arrive until 8,500rpm, either. Oh, and it’s all sent to that single rear wheel. Tasty.

There have been updates to the interior for 2020, too. Can we still refer to that as an interior when it’s technically outside? Anyway, the Slingshot gets a completely new infotainment system and a slightly more modern look. 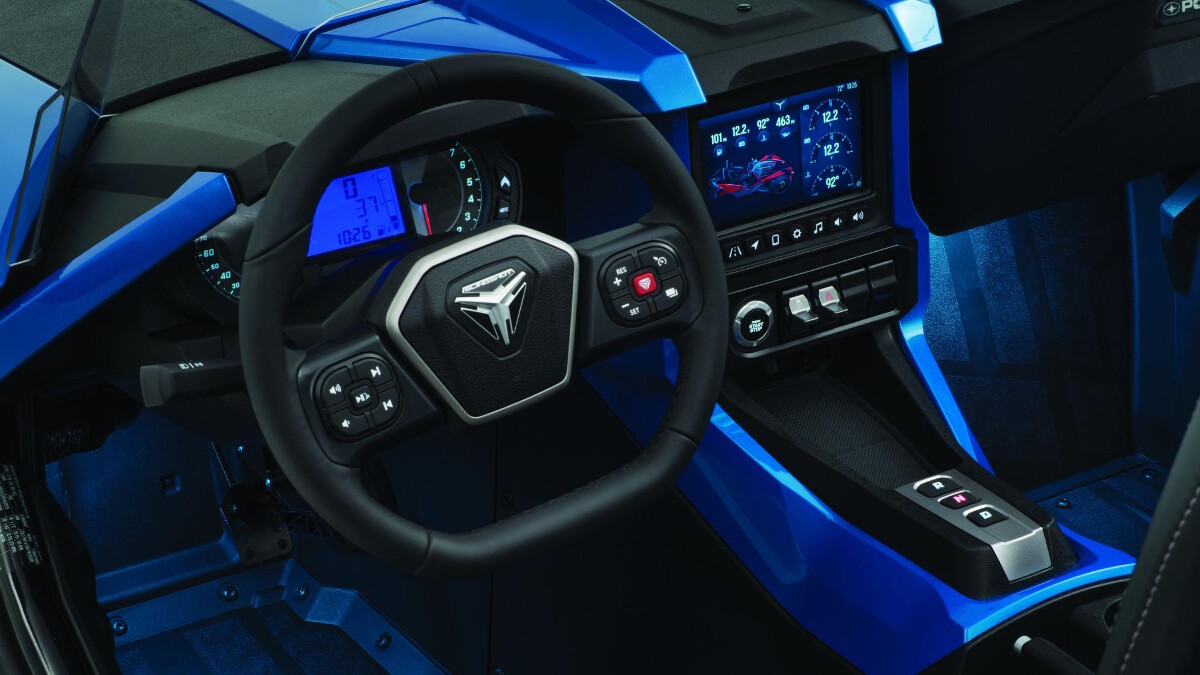 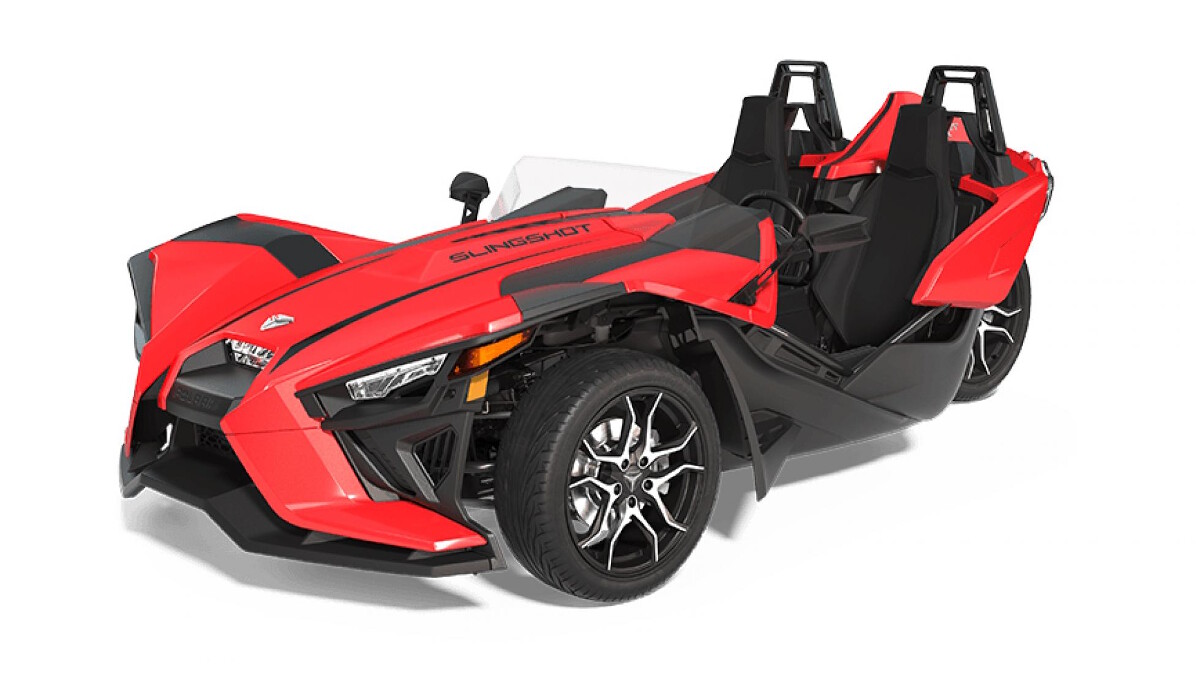 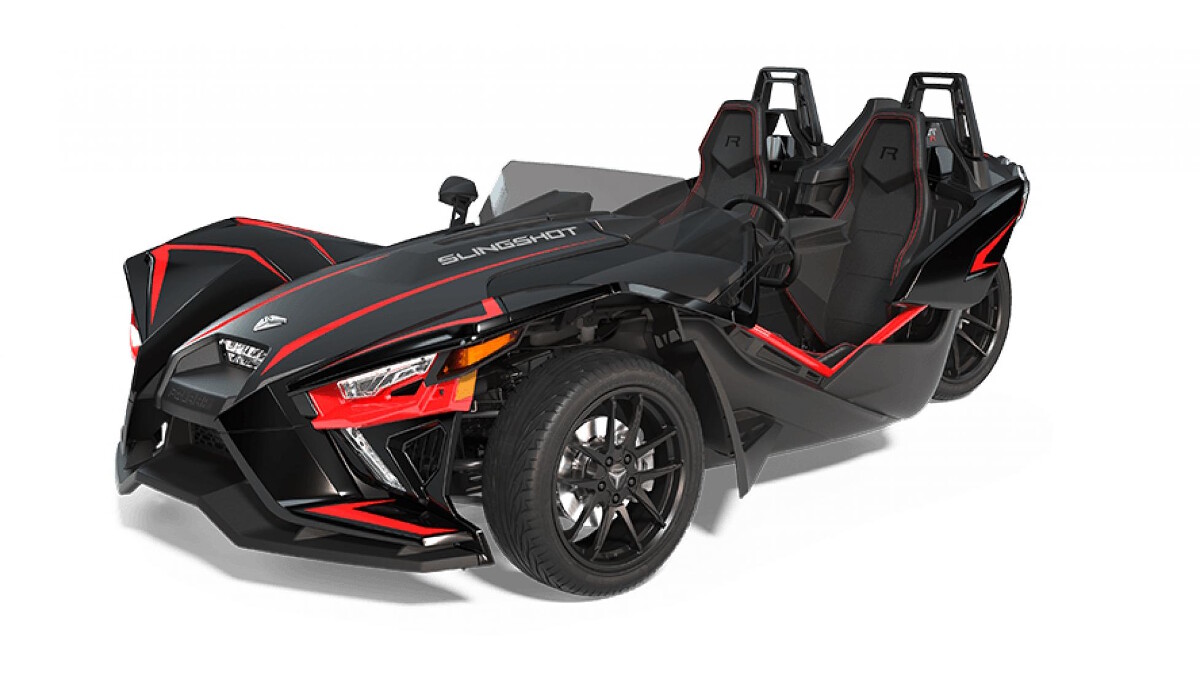 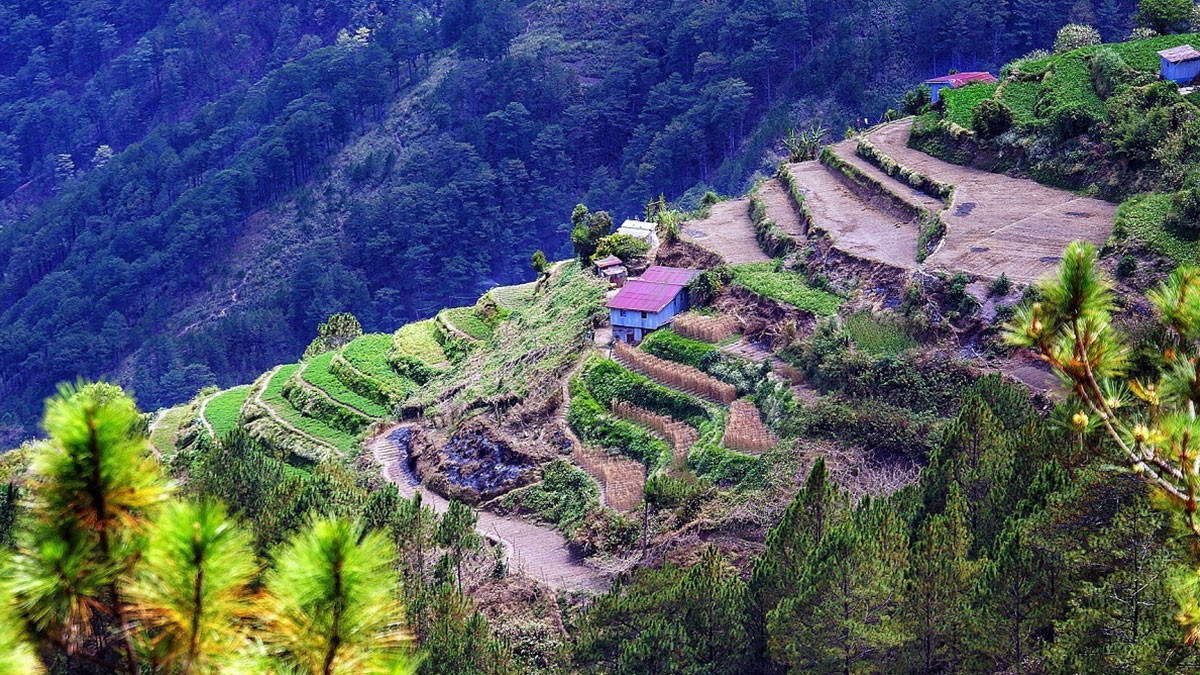 Here’s how you can get from Manila to Sagada via the new P2P buses
View other articles about:
Read the Story →
This article originally appeared on Topgear.com. Minor edits have been made by the TopGear.com.ph editors.
Share:
Retake this Poll
Quiz Results
Share:
Take this Quiz Again
TGP Rating:
/20