To be launched in India soon
by Leandre Grecia | Apr 12, 2021
CAR BRANDS IN THIS ARTICLE

Hyundai recently gave us a look at the sketches of its upcoming seven-seater SUV in India, the Alcazar. Now, the Korean carmaker is giving us a glimpse of it in its full production form.

Hyundai says the SUV draws inspiration “from the royal lineage of castles and palaces,” although we still can’t see exactly how that translates into the Alcazar’s design. What we can tell is that the vehicle is very much a Hyundai.

It’s like a combination of the Venue and the pre-facelift Santa Fe—look at the shape of its grille and the headlight pattern. It slots in between the two in terms of size, too. There aren’t a lot of photos to go around, but overall, it’s looking like a very stylish SUV. 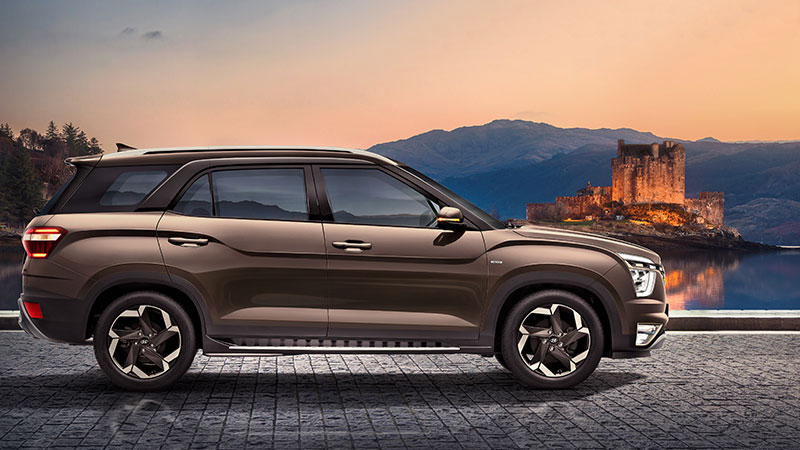 No photos of the interior were released, either, but Hyundai says there’s a console armrest in the second row as well as sliding seats—we imagine these are for the six-seater Alcazar variants. Said seats, meanwhile, are supposedly “designed for superior thigh and lateral support.”

Details are as scarce as the images, but at least Hyundai is letting us in on the engine options. There are two available: A 2.0-liter petrol engine that generates 157hp and a 1.5-liter diesel mill that’s capable of 113hp. Both can be had with six-speed manual and automatic gearboxes.

The automaker put emphasis on the Alcazar’s strength and durability during this initial preview. Hyundai says the underbody was designed to absorb and disperse impact energy, while the body structure is now more rigid for better handling and stability. Altogether, the Alcazar’s frame is made up of 75.6% advanced and high-strength steel.

That’s about all of it for now—we’ll just have to wait until the Alcazar’s full reveal. For now, tell us what you think of this in the comments. Do you think this could fit in our market? 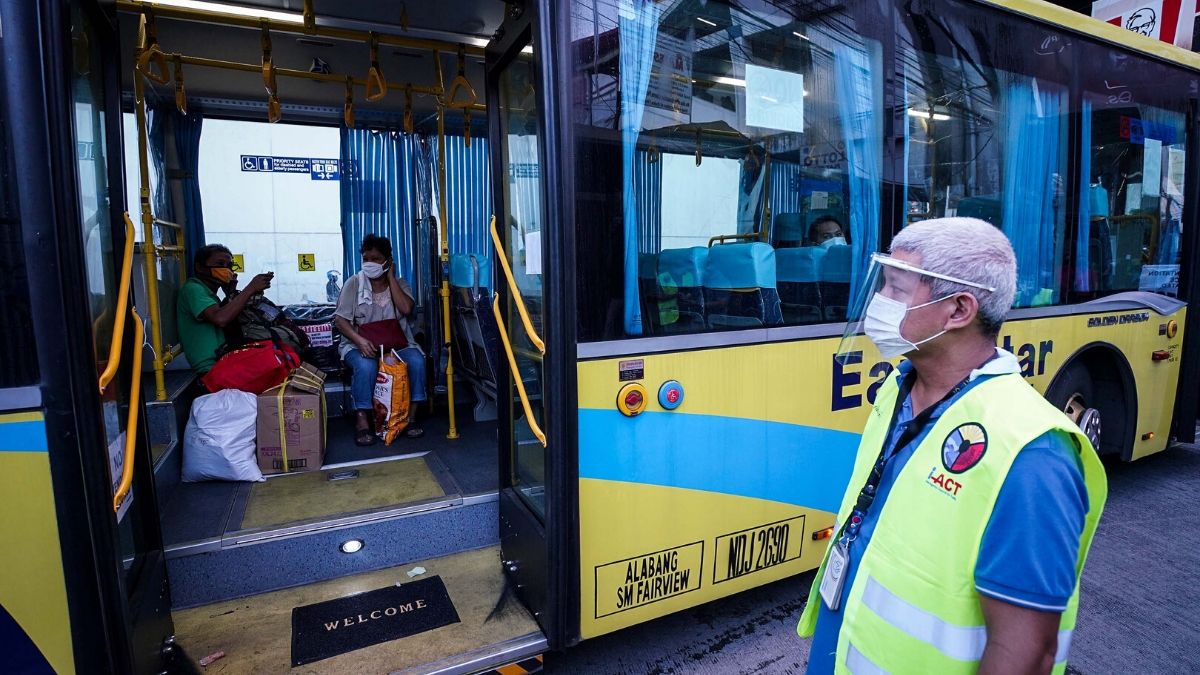 DOTr: No changes to public transport operations under MECQ
View other articles about:
Read the Story →
This article originally appeared on Topgear.com. Minor edits have been made by the TopGear.com.ph editors.
Share:
Retake this Poll
Quiz Results
Share:
Take this Quiz Again
TGP Rating:
/20