Fancy the design?
by Leandre Grecia | Nov 23, 2020
CAR BRANDS IN THIS ARTICLE

It looks like Kia isn’t done with introducing new Sorento models, and it can only come as good news for us who fancy the new-look SUV.

Kia started off the year with the official launch of the all-new Sorento. Six months after that, the Korean carmaker then revealed a new plug-in hybrid variant as well as a new and even sleeker-looking X-Line variant. Now, it has introduced two new rugged and trail-ready concepts built on this Sorento X-Line: the Yosemite Edition and Zion Edition models.

Both Sorentos—which are customized by San Dimas, California-based LGE-CTE Motorsports—are named after America’s great national parks. Both sit on 20-inch wheels and boast an increased ride height and improved approach and departure angles, just like the variant they’re based on.

These two concepts, however, have a sturdier and more robust appeal than the standard Sorento X-Line. Both vehicles sport 32-inch all-terrain tires and are fitted with custom fender flares, skid plates, and brush guards for better off-road performance.

The Sorento Yosemite Edition is painted with a Pine Green matte finish featuring gloss and matte black accents. It carries a brawny roof rack up top. The Sorento Zion Edition, meanwhile, gets a glossy Desert Sand exterior finish with equally glossy black accents. This one gets a full-length cargo top for hauling gear. 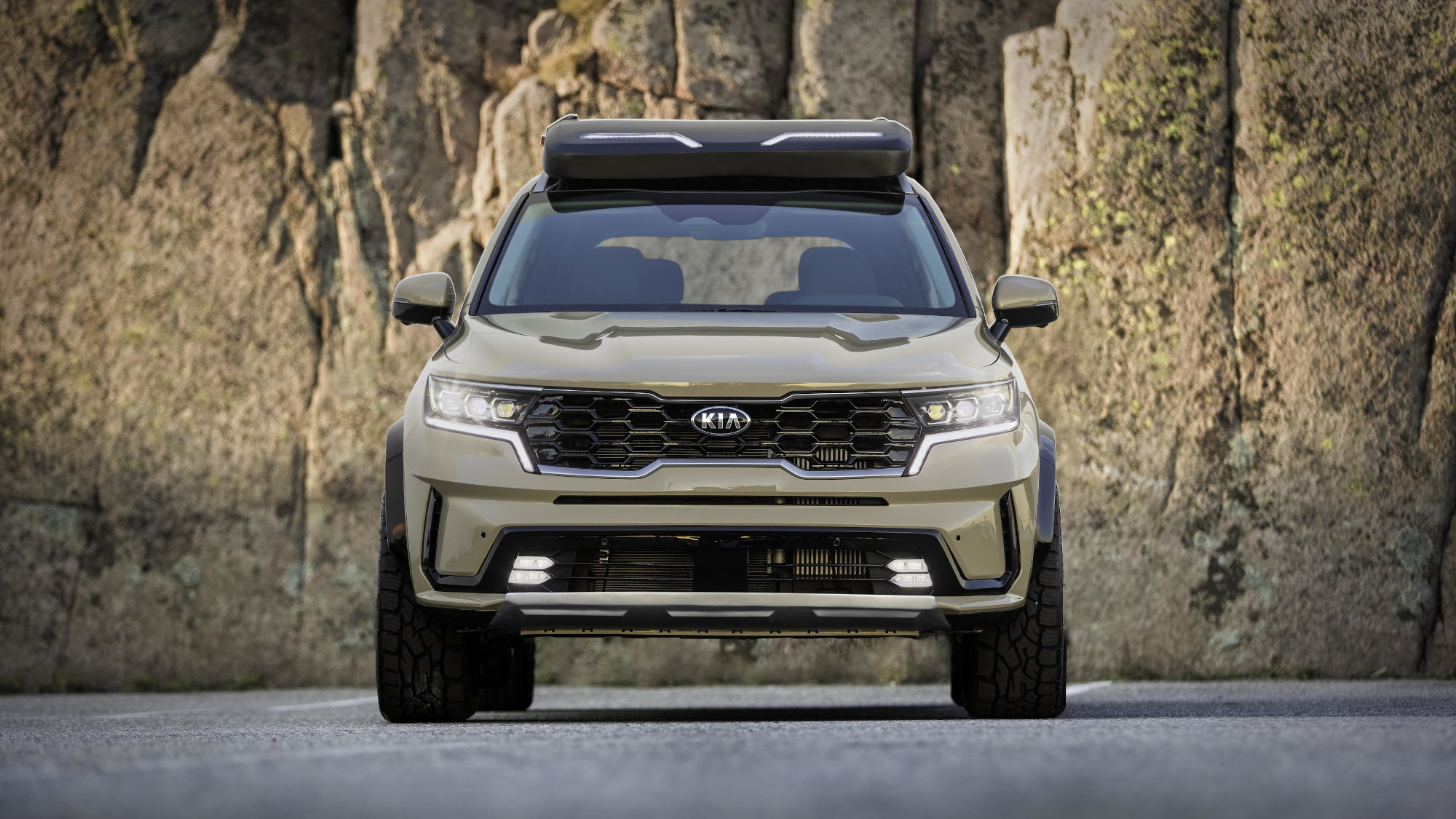 Like we said, these are still merely concepts, but Kia says that the two will “make special appearances” around America to “capture the imagination of adventurers and enthusiasts, alike.” We can’t argue with that, because these two already look badass in these photos—we can only imagine how much better it’ll be seeing these in the metal.

So, readers—do these concepts make you want the all-new Kia Sorento even more? Should Kia Philippines finally make it happen and bring this SUV in? Share your two cents in the comments. 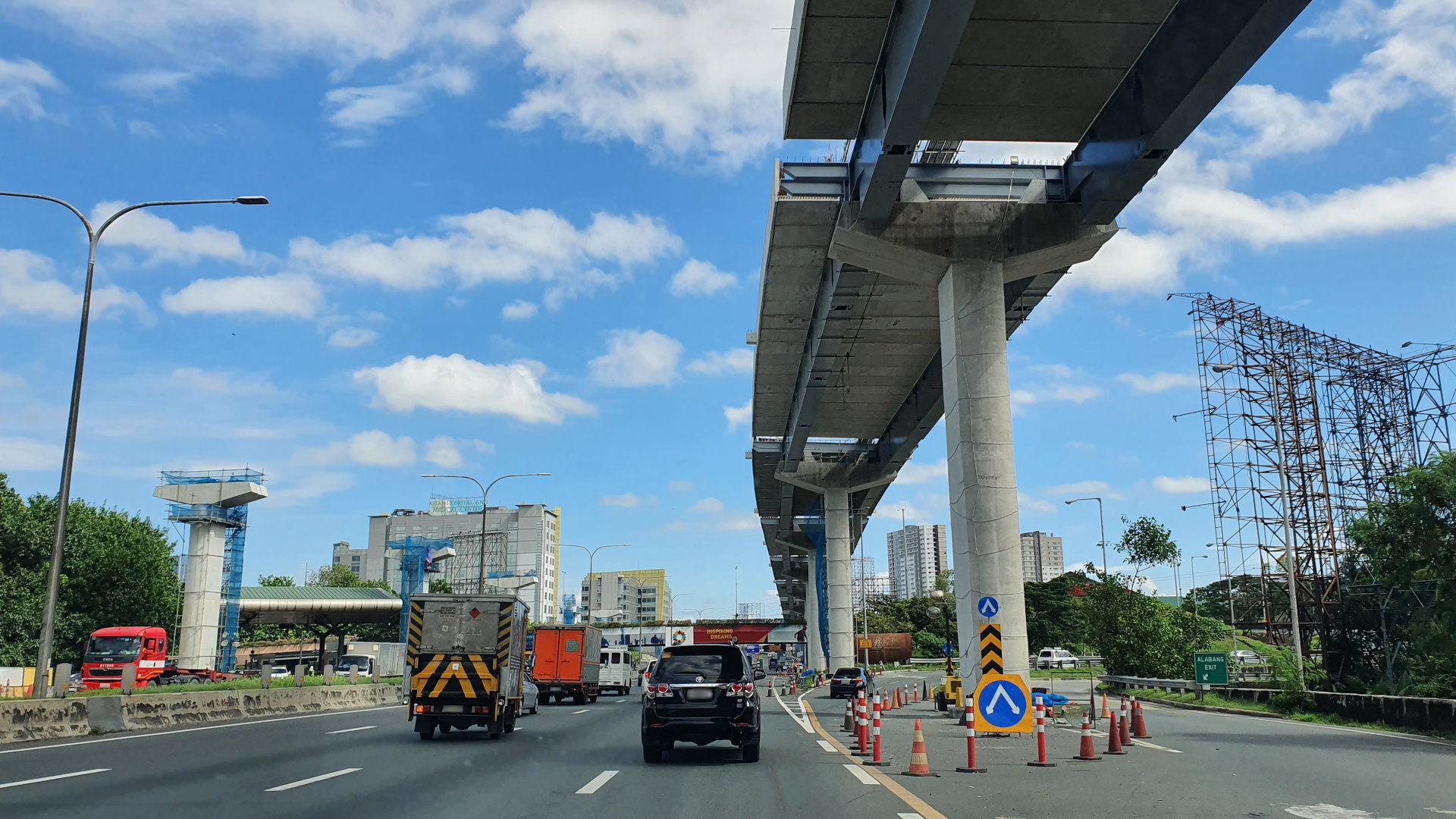 Skyway Extension completion pushed to February 2021 due to crane accident
View other articles about:
Read the Story →
This article originally appeared on Topgear.com. Minor edits have been made by the TopGear.com.ph editors.
Share:
Retake this Poll
Quiz Results
Share:
Take this Quiz Again
TGP Rating:
/20