Will this eventually be launched in our market, too?
by Leandre Grecia | Dec 7, 2020
CAR BRANDS IN THIS ARTICLE

The Eclipse Cross lands in this market with the same updated look and upgraded tech. There’s a redesigned Dynamic Shield design that masks the front fascia and black claddings underneath that provide accent to the exterior. Out back, there’s a new light strip that’s been put in place of the funky taillights.

What’s different here is the engine and the drivetrain. In Japan, the Eclipse Cross can be had as a plug-in hybrid electric vehicle in addition to the gasoline-powered model. The former is built with a 2.4-liter MIVEC powertrain paired with two high-power electric motors—one up front, the other out back.

If the setup sounds familiar, that’s because this is the same twin-motor AWD system equipped in the Outlander PHEV, a vehicle that arrived on our shores only recently. With this, along with the 138kWh battery, the Eclipse Cross PHEV boasts an all-electric range of 57.3km. 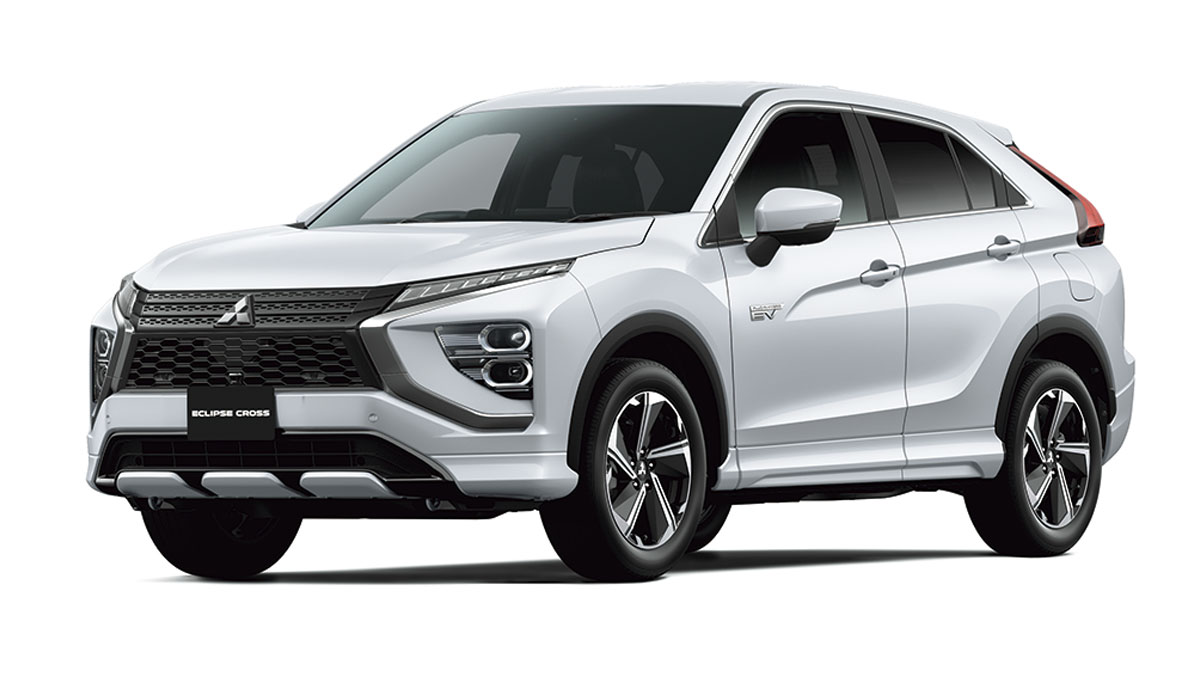 Other key features of the Eclipse Cross include a 1,500-watt 100V AC on-board outlet that can be used to power appliances. The vehicle itself can also be used as a rechargeable battery to power an entire household using a V2H6 device. With a recharged battery and a full tank, Mitsubishi says the vehicle can power a household for up to 10 days.

“We aim to provide customers around the world with exciting products that also offer peace of mind, by improving on our trademark eco-friendly technologies while also taking our 4WD technologies to the next level,” said Mitsubishi Motors Corporation CEO Takao Kato. “The new Eclipse Cross is an ideal partner for drivers who want to do more with their car, and to seek new challenges.”

So, the question now is, will this ever make its way to our shores? What say you, readers—should this be the second PHEV in Mitsubishi Motors Philippines’ lineup? 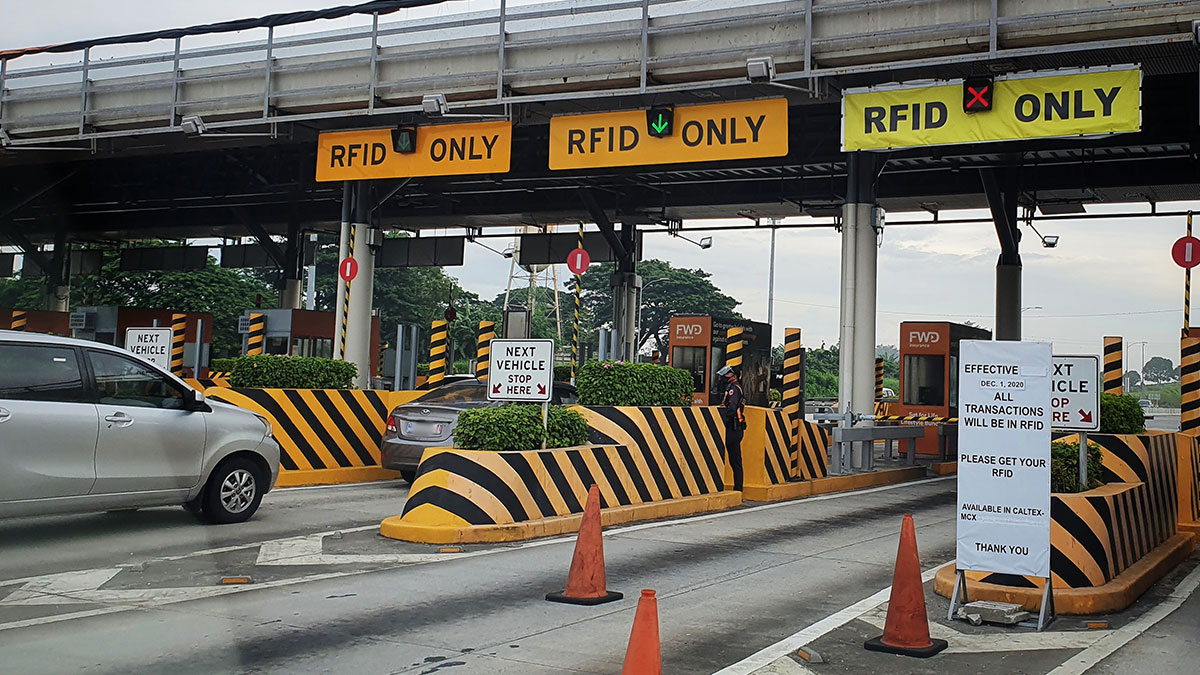