This is your first look at the all-new Honda Brio 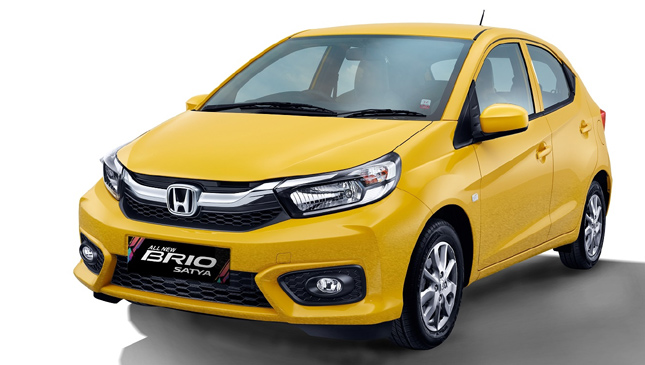 Back in April, we shared a photo of a mini car that Honda called the Small RS Concept. This was during the Indonesia International Motor Show, and we speculated that this could be a preview of the next-generation Brio.

Fast forward a few months later, and it looks like initial reports were correct. The second-gen Honda Brio has been revealed, and its RS version is practically identical to the concept shown by the Japanese carmaker earlier in this year.

The Brio gets an appearance more in line with modern offerings like the current-gen Honda City and Mobilio. On the standard model, you'll find a familiar grille and headlight designs, and a more aggressive overall aesthetic. In fact, in the orange RS colorway, the Brio RS looks like a miniature Mobilio.

The large rear window has been replaced by a smaller, more conventional design, too. If you ask us, it's nicer to look at—though the excellent visibility out back and quirky rear were some of the previous iteration's nicest features. This is just one of the changes made to emphasize a "dynamic and sporty design and provide more spacious and functional cabin and luggage space" Honda says.

The engine is a little smaller, shrinking from 1.3L to 1.2L. But given the pace of how engine technology develops, power output could stay the same or even increase. Honda has yet to provide power ratings or interior shots, but the company promises customers a safe vehicle based on motorist's needs that provides a "fun-to-drive experience while still maintaining excellent fuel-efficiency."

"The launch of All New Honda Brio, sportier and fun-to-drive vehicle, is Honda's commitment to continue offering exciting products and the joy of driving to our customers in Indonesia," said Honda Asia and Oceania chief officer Masayuki Igarashi.

It's a sleeker overall look, and we can definitely see this car feeling right at home on Manila's tight, traffic-congested streets. Are you looking forward to the all-new Honda Brio's Philippine arrival? 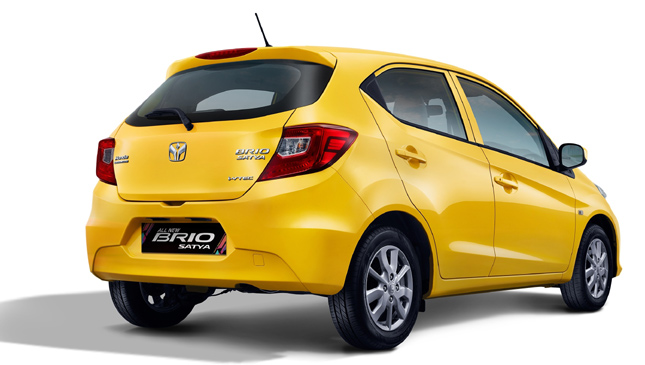 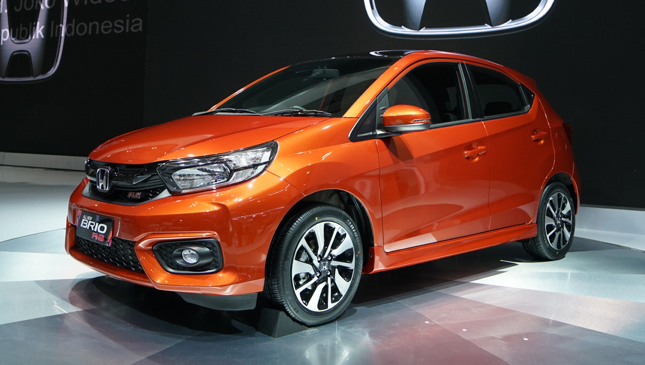 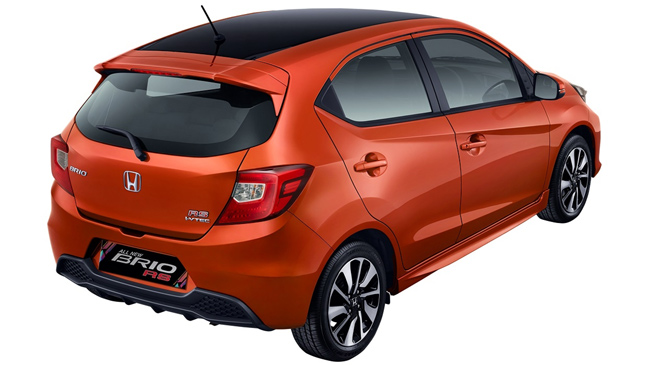 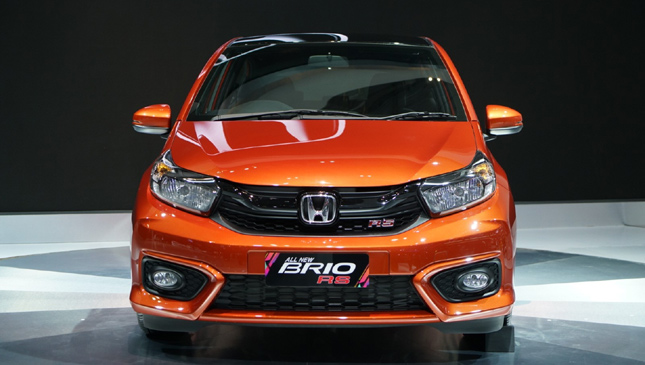 Report: Grab confirms additional $2 billion in funding
View other articles about:
Read the Story →
This article originally appeared on Topgear.com. Minor edits have been made by the TopGear.com.ph editors.
Share:
Retake this Poll
Quiz Results
Share:
Take this Quiz Again
TGP Rating:
/20