And it has seven seats
by Drei Laurel | Aug 1, 2017
CAR BRANDS IN THIS ARTICLE 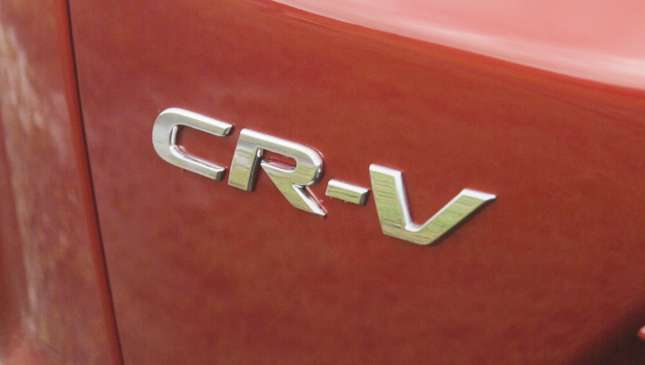 It's official: The all-new Honda CR-V will be arriving in the Philippines this month.

Details are still scarce, but it has been confirmed there will be a diesel variant, and that the vehicle will come equipped with three rows and seven seats. This is in line with a photo released by Honda Cars Philippines teasing an "all-new seven-seater diesel SUV" from the Japanese carmaker. We've posted the image below.

The all-new CR-V will be available for reservation by August 9. Gasoline variants will be arriving sometime this month, and you can ask your Honda dealer when the diesel variant will arrive.

We've seen the vehicle up close at the 2017 Bangkok International Show. No specifics regarding the engine yet, but we've written before that Thai-spec units pack a 1.6-liter turbodiesel engine capable of 160hp and 350Nm mated to a nine-speed automatic transmission. Could we see the same here in the Philippines? We'll find out soon enough.

With better looks, more seats, a new turbodiesel engine, and impressive cargo space, the CR-V is looking like an increasingly promising proposition. We'll have more details, numbers and photos when the vehicle makes its debut next Tuesday. Mark your calendars for August 8, 2017. 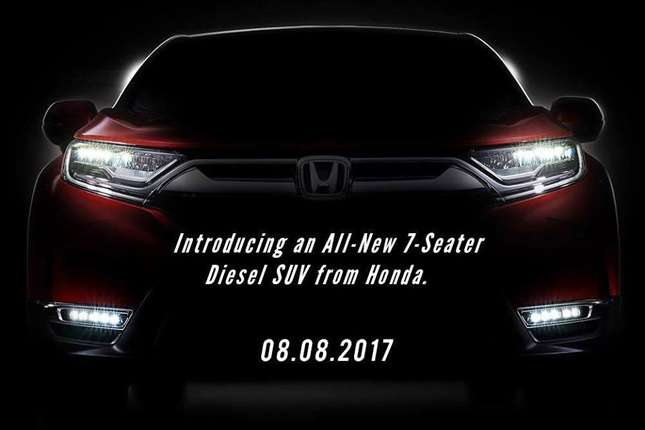 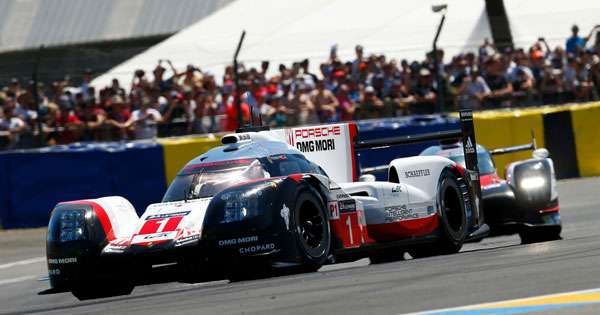 Porsche bids farewell to Le Mans, says hello to Formula E
View other articles about:
Read the Story →
This article originally appeared on Topgear.com. Minor edits have been made by the TopGear.com.ph editors.
Share:
Retake this Poll
Quiz Results
Share:
Take this Quiz Again
TGP Rating:
/20