The all-new Subaru Impreza has been launched

We've got the prices and specs
by Elaine Lara | Jan 13, 2017
CAR BRANDS IN THIS ARTICLE 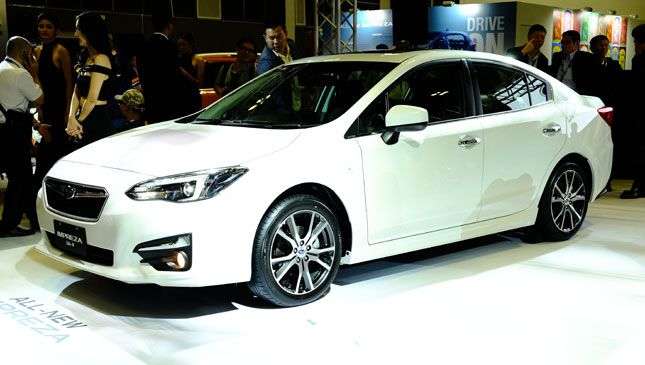 The wait is finally over for nine countries in Asia. Motor Image, the exclusive distributor of Subaru in the region, launched the all-new Subaru Impreza during the 2017 Singapore Motorshow. The 2016-2017 Japan Car of the Year awardee is set to make its local appearance in the Philippines at this year’s Manila International Auto Show (MIAS).

The new Impreza features extended fender flares, hexagonal grille, and steering-responsive headlights. The vehicle is also the first model built on the new Subaru global platform. The brand’s new platform was designed to optimize the car’s structure and improve comfort starting with the Impreza, and for the next generation of Subaru cars to come.

Four variants were introduced during the launch: a four-door and five-door 1.6i-S, as well as a four-door and five-door 2.0i-S. For now, Subaru is saying that only the four-door, 2.0i-S Impreza will be made available in the Philippines. The variant coming to our shores is equipped with Subaru’s boxer engine with direct injection putting out 154hp and 196Nm through a lineartronic CVT, and a symmetrical all-wheel drive system. For Pinoy buyers, the price is set at P1.38 million.

The interior of the Impreza exudes sophistication with athletic elements, a design cue that the brand is known for. Aside from the spacious cabin and cargo room, the interior also boasts detailed stitching, an 8-inch touchscreen display, a 6.3-inch LCD display, and a smartphone-friendly infotainment system. Seven occupant protection airbags will come in as a standard feature, taking safety up a notch.

You’ll be happy to know that the new Subaru is already available for reservation at local showrooms. 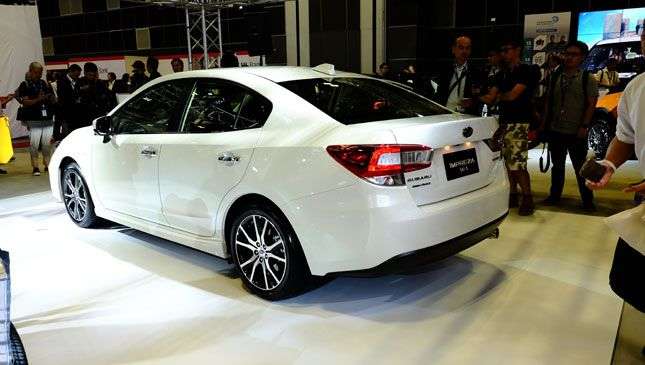 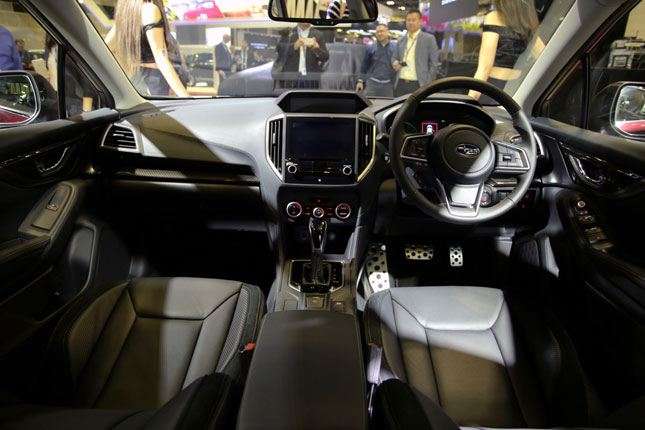 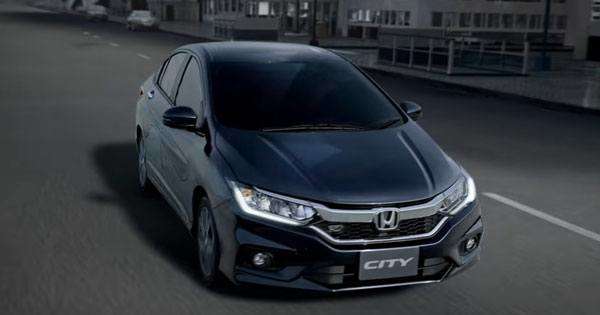 Watch: The new Honda City has been revealed
View other articles about:
Read the Story →
This article originally appeared on Topgear.com. Minor edits have been made by the TopGear.com.ph editors.
Share:
Retake this Poll
Quiz Results
Share:
Take this Quiz Again
TGP Rating:
/20