The all-new Subaru XV has been revealed

We've got the full specs
by Jason Tulio | Mar 7, 2017
CAR BRANDS IN THIS ARTICLE 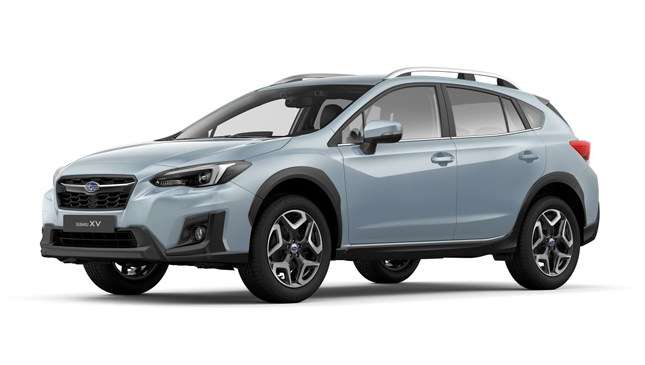 Last January, we reported live from Singapore that the all-new Subaru XV would be debuting at this year's Geneva International Motor Show. The Japanese carmaker has now lifted the veil on this much-awaited new version of its popular crossover. So far, it looks like things have been improved all around.

Like the recently launched all-new Impreza, the XV is built on Subaru's new global platform. At first glance, the all-new model bears a lot of similarities to the current one, but there are some significant changes. On the outside, the design's emphasis is on the mantra of "wide and low," which you can tell from the vehicle's stance.

Up front, there's a new hexagonal grille and sleeker headlights. There's also a smoother character line that gives the side profile a more rounded and aerodynamic look. Very trendy. In addition, there's now a black roof spoiler and black matte fittings at the bottom to give the crossover a more rugged profile. New 18-inch alloy wheels and two new colors (Cool Grey Khaki and Sunshine Orange) round off the exterior stylings.

Far from just changing the aesthetics, Subaru has fitted the all-new XV with increased rigidity in the body and chassis (up 70-100%, apparently). Improved suspension, meanwhile, helps achieve a lower center of gravity for better steering. Body roll has also been reduced by 50% despite its 220mm ground clearance.

Inside, the body-hugging seats have been revised and now sport a gray trim. In the center is an 8-inch touchscreen for the infotainment system. Orange panel stitchings and more cargo room can also be found once you open the door.

Under the hood is a revamped version of Subaru's signature 2.0-liter boxer engine. This time, the lump delivers 154hp and 196Nm, which is slightly more oomph than the outgoing model. The press release claims that the engine is now lighter and more fuel efficient. It's mated to a seven-speed Lineartronic transmission with manual mode. Naturally, the all-new XV operates on all-wheel drive, this time with X-Mode for added traction.

The all-new XV is slated to arrive on our shores in the third quarter of 2017. Who's reserving a unit? 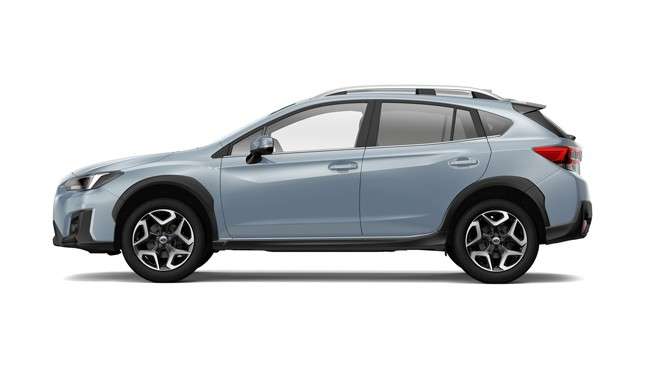 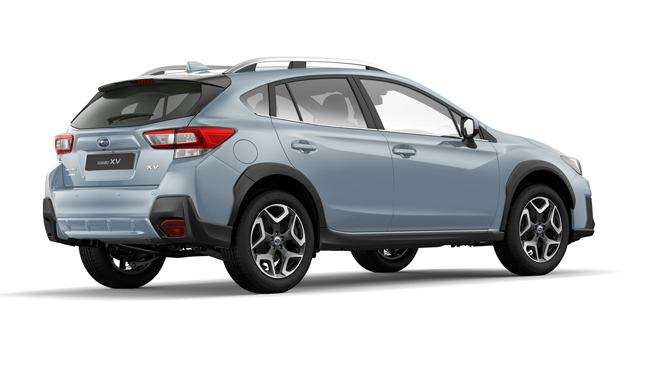 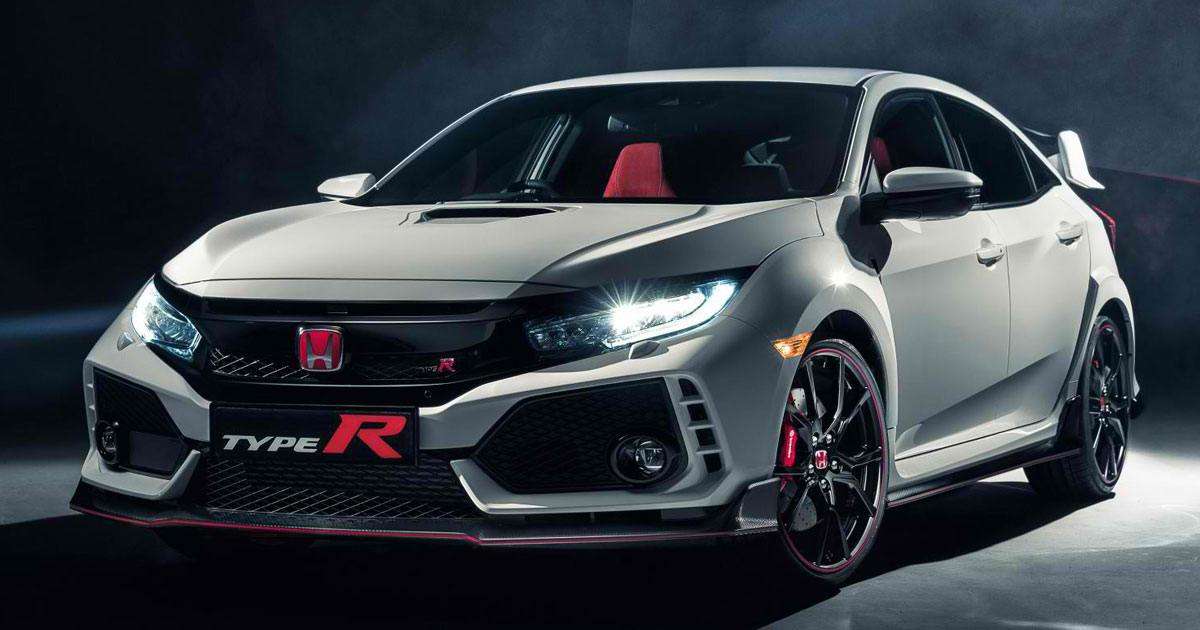 The new Honda Civic Type R is here
View other articles about:
Read the Story →
This article originally appeared on Topgear.com. Minor edits have been made by the TopGear.com.ph editors.
Share:
Retake this Poll
Quiz Results
Share:
Take this Quiz Again
TGP Rating:
/20