Let’s not mess around: the Aston Martin Valkyrie will develop 1,160hp and 900Nm of torque.

That’s today’s news straight out of Aston Martin, finally confirming the power output of the naturally aspirated Cosworth V12 which will lie amid the Valkyrie hypercar. We’ve seen the car, we’ve heard the engine, but lordy-lord, those are some big numbers to wrap your head around. For the avoidance of doubt, this thing is going to be fast. 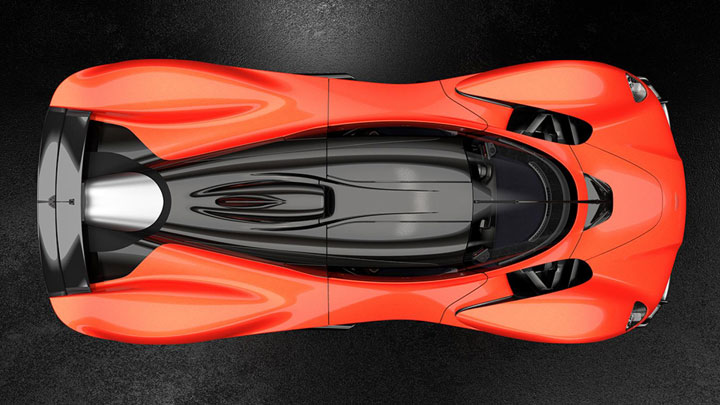 The company says, nostalgically: “Evoking the spine-tingling, ultra-high-revving F1 engines of the ’90s, but benefiting from two decades of progress in design, material and manufacturing expertise, it sets exceptional new standards for maximum rpm and weight.”

These already heady numbers are backed up by a hybrid unit developed by EV hypercar specialists, Rimac. The electric boost contributes an extra 160hp and 281Nm of oomph, which ought to get the Valkyrie moving along nicely while that manic V12 revs itself into a frenzy.

The hybrid system will be charged by F1-style KERS, or Kinetic Energy Recovery System. Meanwhile, the 153.8hp-per-liter engine will rev on to a stratospheric 11,100rpm. Needless to say, that’s a world record redline for a road car. 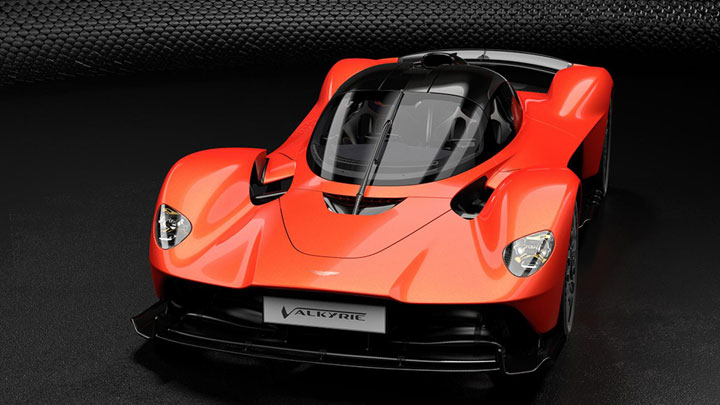 To mark the occasion of the hp beans being spilled—and the first Valkyrie prototypes heading into production—Aston has created this orange designer spec, titled ‘Maximum.’ Sounds fitting. 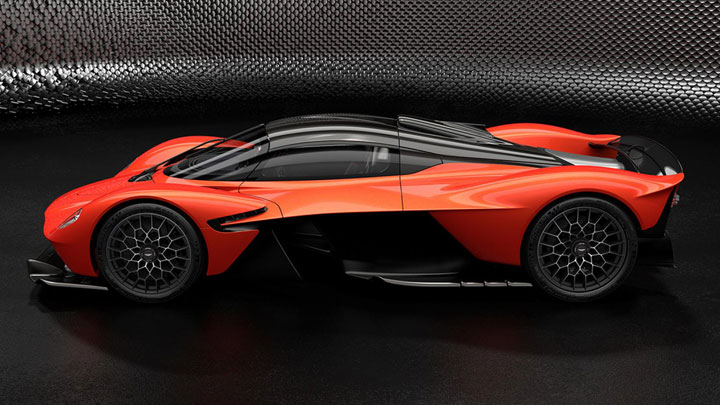 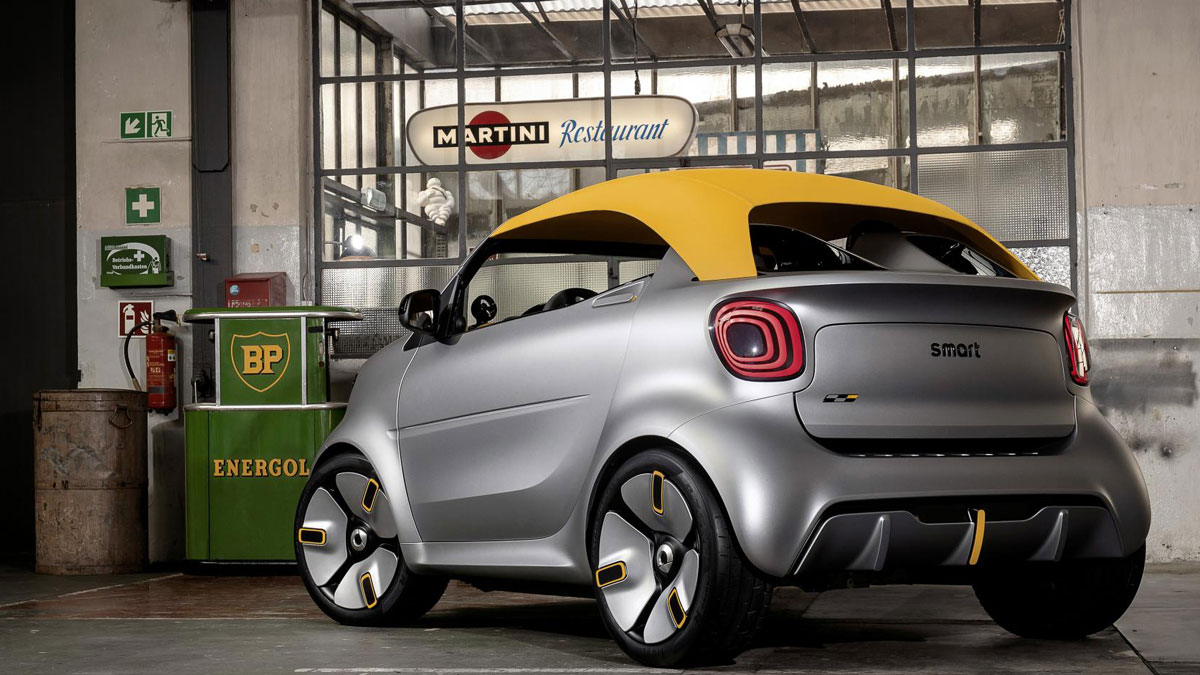 The Smart Forease+ concept is the kind of city car we need
View other articles about:
Read the Story →
This article originally appeared on Topgear.com. Minor edits have been made by the TopGear.com.ph editors.
Share:
Retake this Poll
Quiz Results
Share:
Take this Quiz Again
TGP Rating:
/20