The Bentley Bentayga Hybrid has a 'statement piece' charging box

The fourth car in the SUV's range
by Stephen Dobie | Mar 7, 2018
CAR BRANDS IN THIS ARTICLE 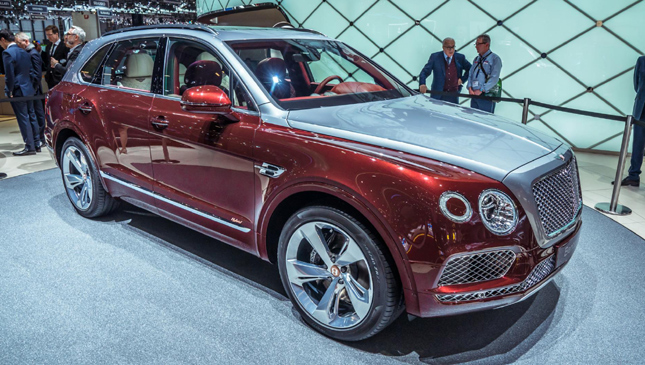 Meet the first hybrid Bentley. The inevitable has finally happened and one of the world's poshest, most opulent carmakers has surrendered to the onward march to plug-in cars.

Of course, the Bentayga is a perfectly sensible car to pop a hybrid drivetrain beneath. It already weighs nearly as much as a small moon, so the addition of some batteries and electric motors isn't going to suddenly tip its power-to-weight ratio or weight distribution in the wrong direction. 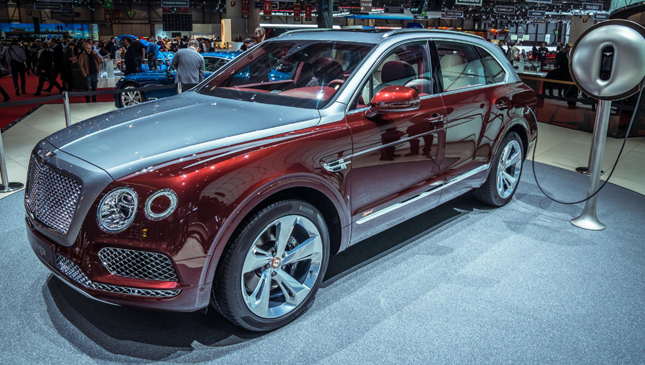 The Bentley Bentayga Hybrid is the fourth car in the SUV's range, joining the V8 gasoline and diesel, and the W12 gasoline. Its 75g/km of CO2 emissions are much, much smaller than any of them, though that's about the only concrete stat we have; Bentley's being oddly mum about power and torque outputs at the moment.

We know there's a 3.0-liter V6 turbo gasoline twinned with electric motors, though. Yep, a mere V6 in a Bentley. Given cousin Porsche squeezes 456hp from a similar setup the Bentayga ought to be okay.

There's still proper four-wheel drive beneath the skin like any respectable hybrid, there are numerous modes that allow you to hold your electric power for the cities or splurge it all in one go for extra performance. If that all sounds a bit complex, the satnav can take care of it all, speaking to the drivetrain to most efficiently shuffle the power sources depending on your route and traffic conditions. 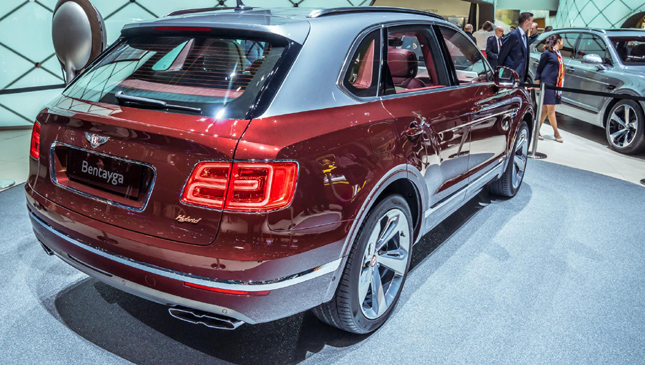 On a full charge, the car can do around 48km before the gasoline engine needs to assist. That charge will take 7.5 hours on a normal domestic charger, or as little as 2.5 hours if you have something a bit more potent to plug it into.

And speaking of plugging it in, Bentley couldn't resist making the process of lugging a cable into the mains more glamorous. So famed designer Philippe Starck has come up with a charging box, a "statement piece" that "brings a luxurious touch to the act of hybrid recharging." Fear not, eco-fighters, it's made of sustainable materials…

How do you tell one apart from a regular Bentayga? Spot the subtle copper badges that discreetly tell people about your eco credentials.

No prices for any of it yet, but we'll presumably find those out before the Bentayga Hybrid goes on sale later this year. Would you choose one over a V8 or W12? 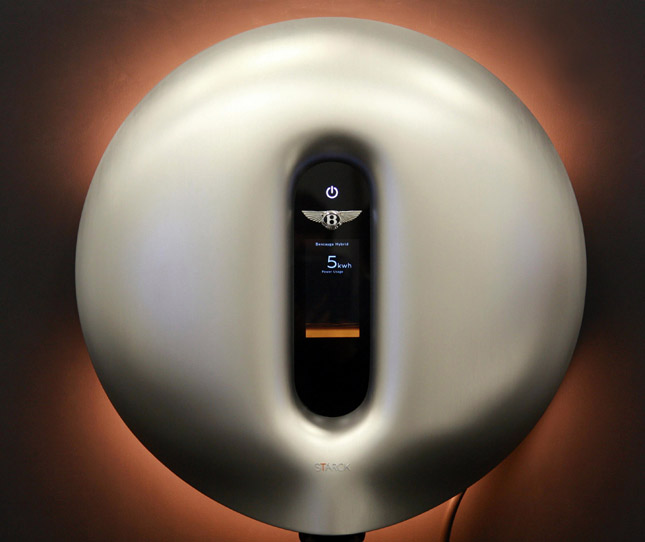 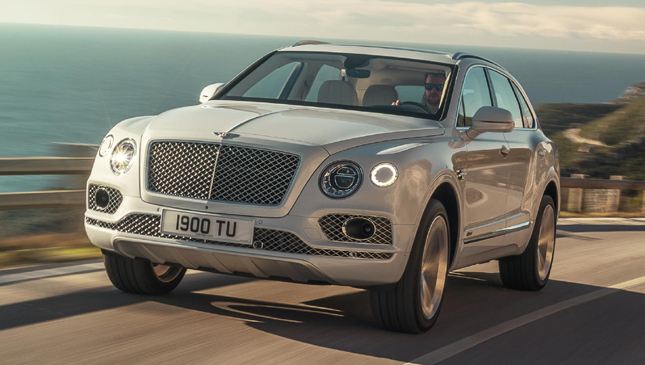 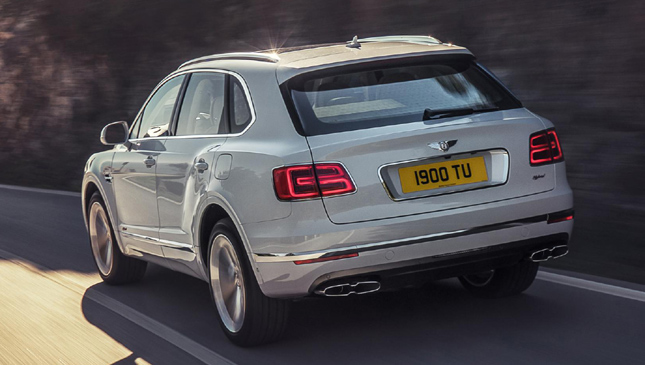 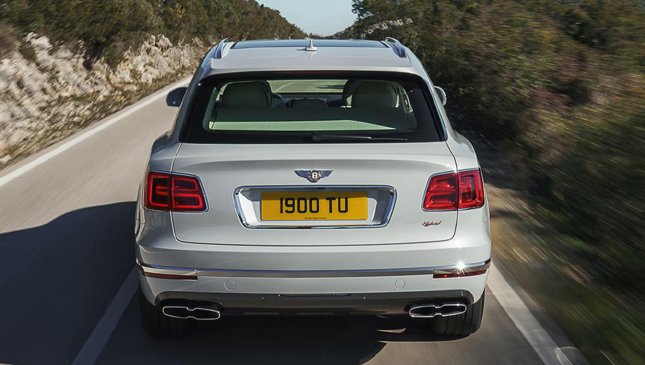 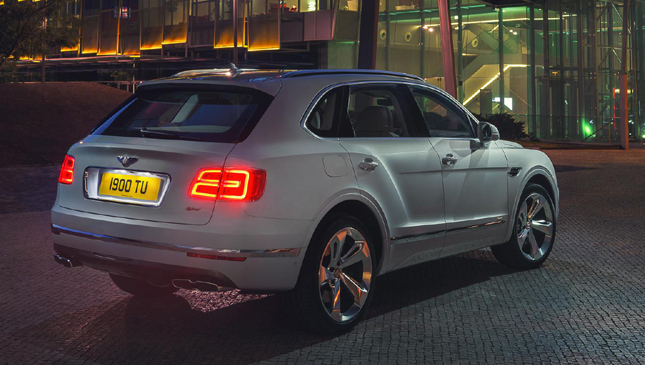 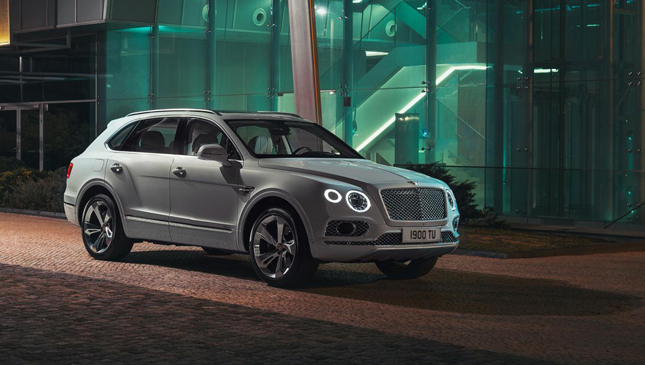 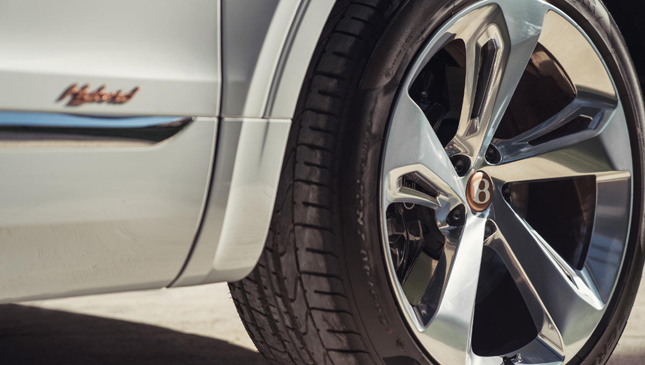 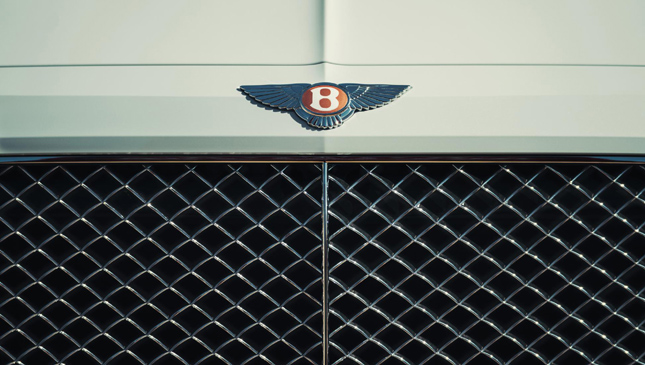 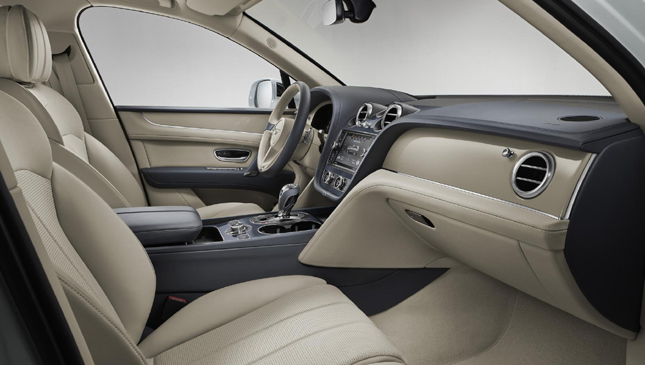 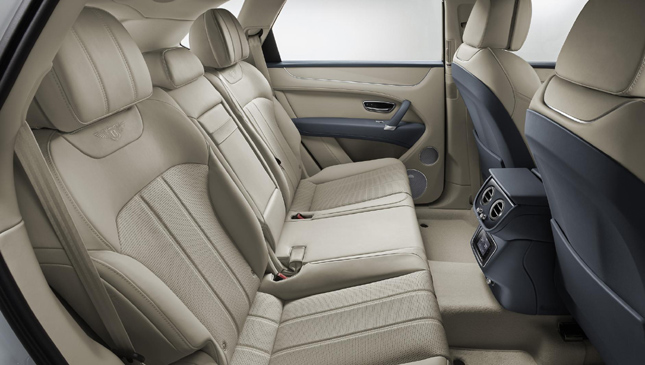 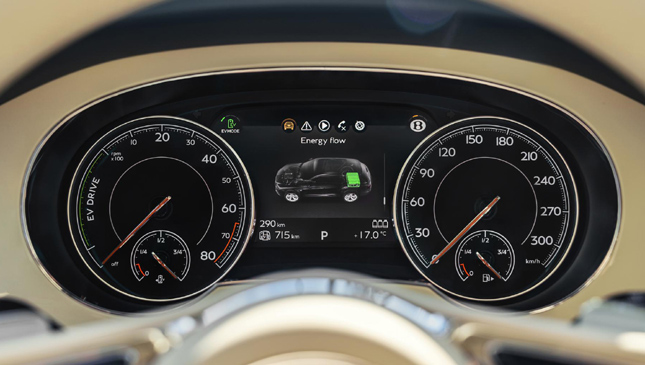 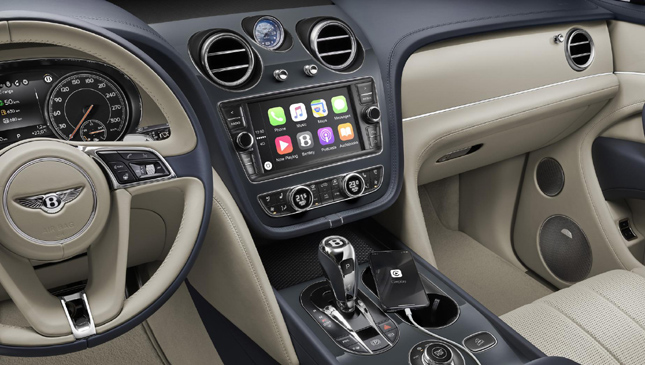 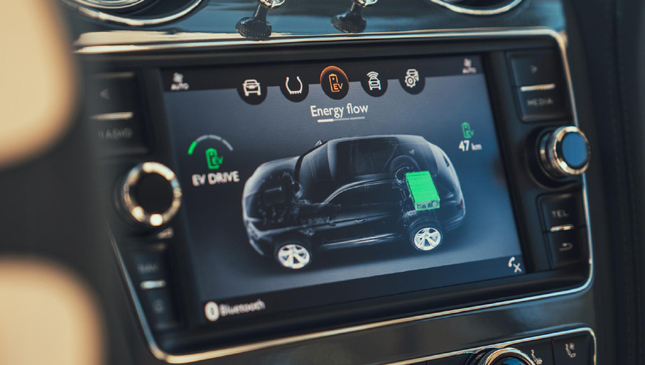 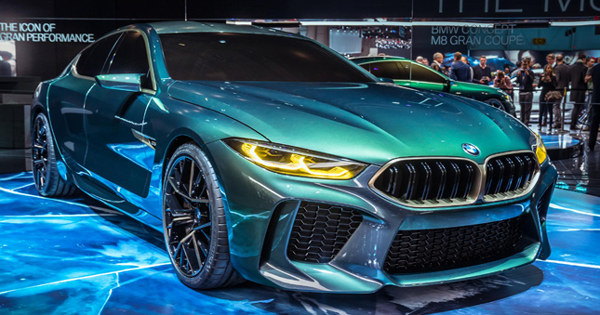 Is the Concept M8 Gran Coupe the most hardcore BMW creation yet?
View other articles about:
Read the Story →
This article originally appeared on Topgear.com. Minor edits have been made by the TopGear.com.ph editors.
Share:
Retake this Poll
Quiz Results
Share:
Take this Quiz Again
TGP Rating:
/20