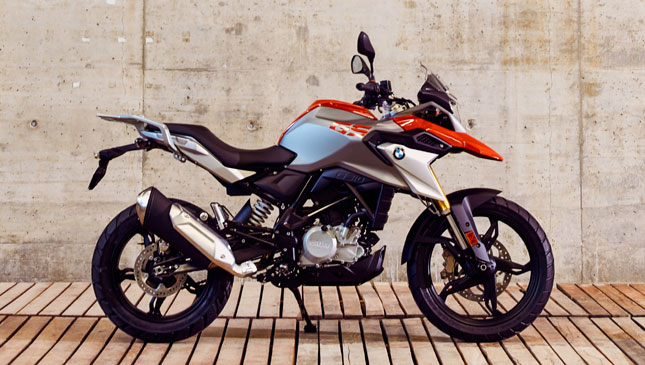 The BMW GS is an icon of motorcycling. It contributes to the brand image of BMW as the premiere choice for adventure bikes, and was made famous by Ewan McGregor’s Long Way Round TV series and book. The BMW GS models have a reputation for being the genesis of the class, and being some of the most desirable adventure bikes on the planet.

Competitors like the Ducati Multistrada, the KTM Adventure and the Triumph Tiger are all trying to imitate the GS, and many of them come close. However, it’s still BMW who has the full range. Think BMW bikes and most likely a GS (clad in full adventure regalia, panniers, knobbly tires, engine guards and giant windscreen) immediately comes to mind.

Next year, BMW hopes to expand that range even further with the introduction of the G310 GS. Just launched in one of the largest motorcycle exhibitions in the world, the Esposizione Internazionale Ciclo e Motociclo e Accessori (EICMA) in Milan, Italy, the 'Baby GS' is based on the G310 platform developed by BMW in partnership with TVS India for the small displacement market.

It is BMW’s second entry in the sub-500cc category, and is powered by the same 313cc liquid-cooled single-cylinder engine of the street bike, so the G310 GS oozes authentic BMW styling. From the gold-inverted forks to the signature beak of the adventure line of BMW, the bike screams what it is, basically, a GS adventure bike with a small displacement.

With a bike this adventure-ready at a (hopefully) lower price tag, the BMW G310 GS should appeal to those who have always wanted to live out their wanderlust tendencies.

The first batch of the BMW G310 R street machine is slated to arrive in the Philippines on January 2017. No word yet from the German premium motorbike maker if its twin brother will also make it to our market next year.

Long Way Round Luzon, anybody? 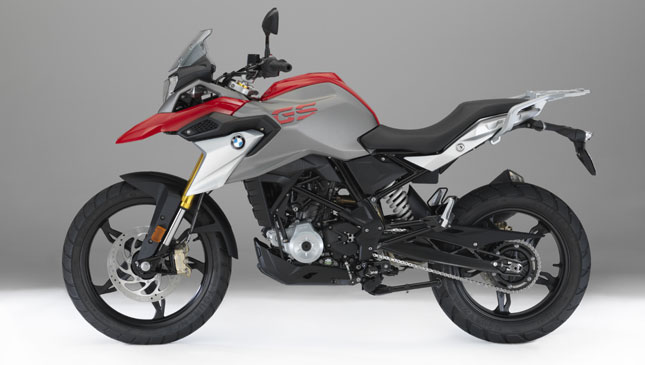 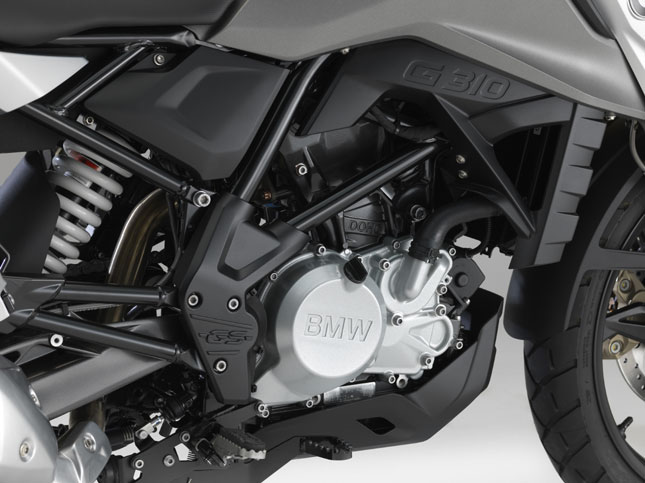 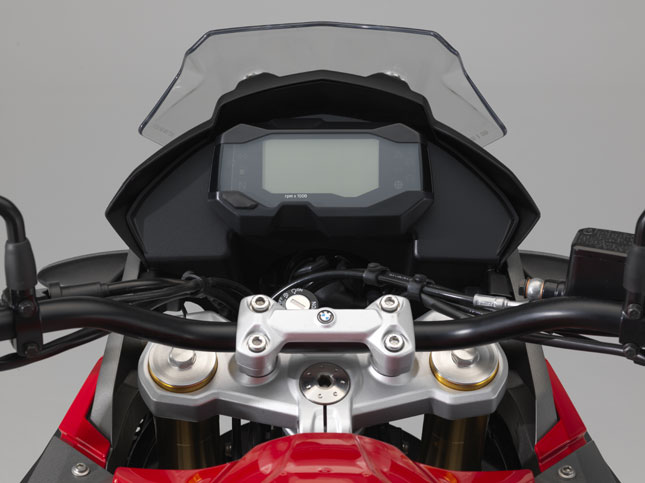 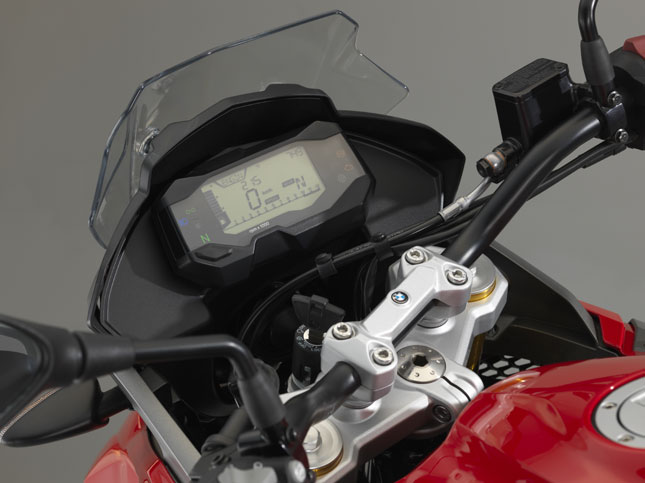 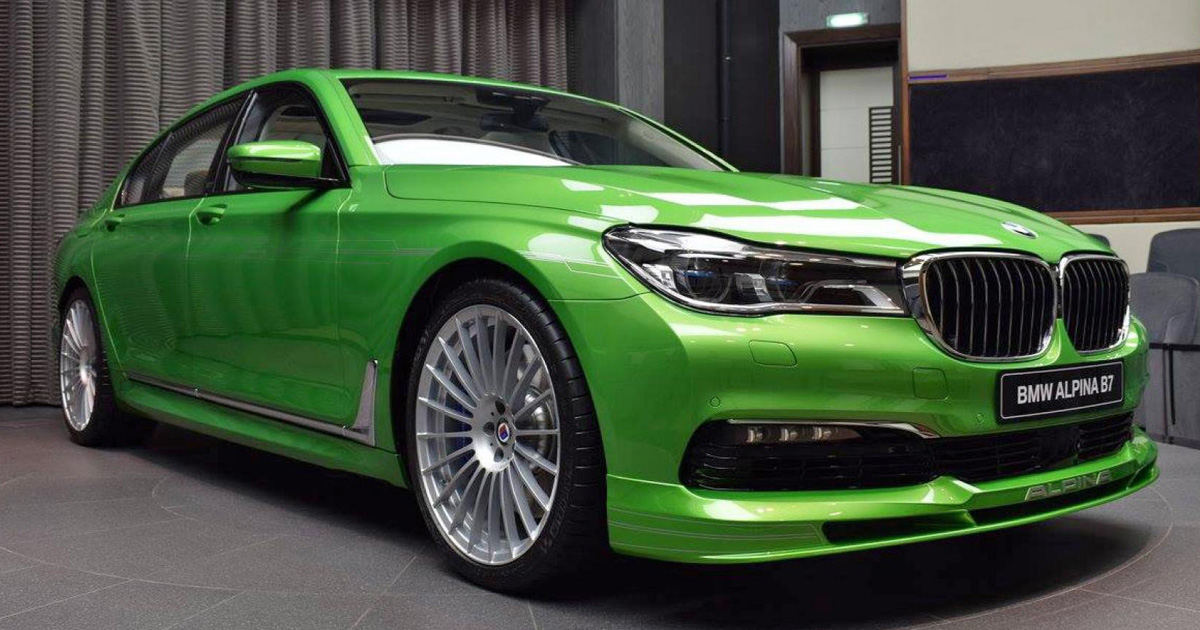 This Alpina B7 is the car equivalent of the Hulk wearing a suit
View other articles about:
Read the Story →
This article originally appeared on Topgear.com. Minor edits have been made by the TopGear.com.ph editors.
Share:
Retake this Poll
Quiz Results
Share:
Take this Quiz Again
TGP Rating:
/20