In local currency and before taxes, that’s about P6.4 million. Ouch. Punchy. 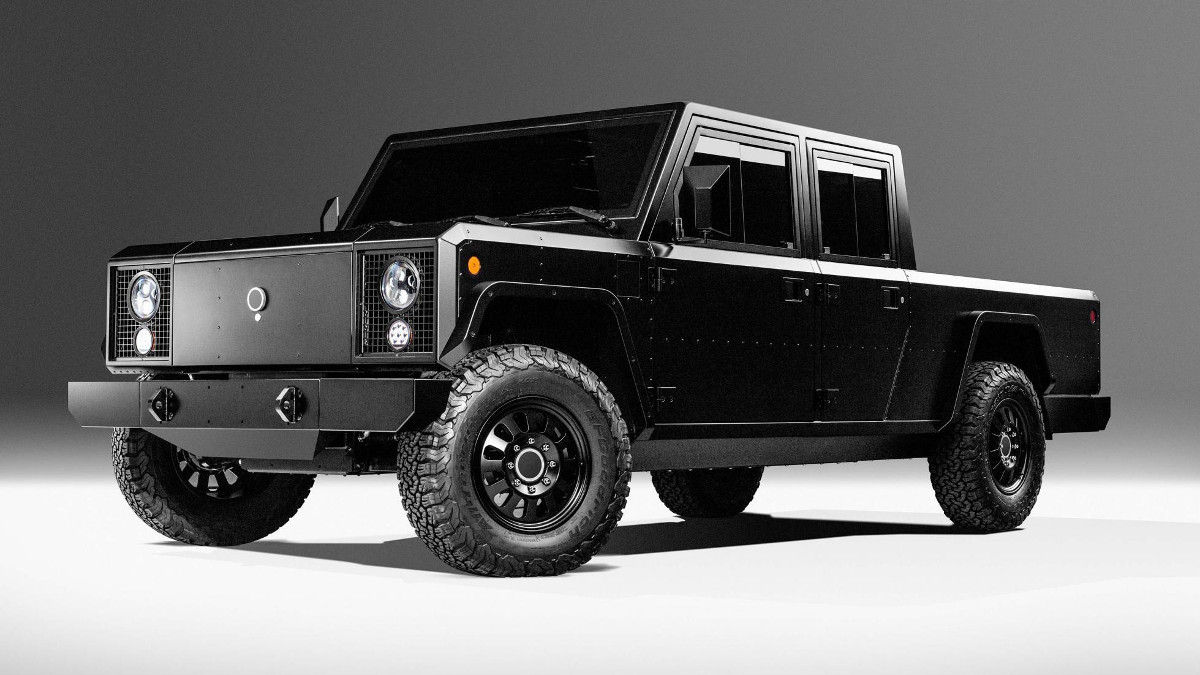 So says the tweet from Bollinger Motors’ official account, and it’s fair to say that people expecting an easily affordable electric farm truck aren’t happy. New adoption tech rarely comes cheap, though. For now, you’ve only got to find $1,000 (roughly P51,210) for the deposit. The rest comes later. You’ll need a big sofa to rummage in for the change.

Forgotten about Bollinger? It’s a New York startup aiming to bring battery-powered electro-fficiency to the world of rugged 4x4s. The B1 (that’s the SUV) and the B2 (the pickup) are as square as SpongeBob but run an aluminum chassis, are underpinned by hydro-pneumatic suspension, and have better off-road dexterity than a Jeep Wrangler, apparently. 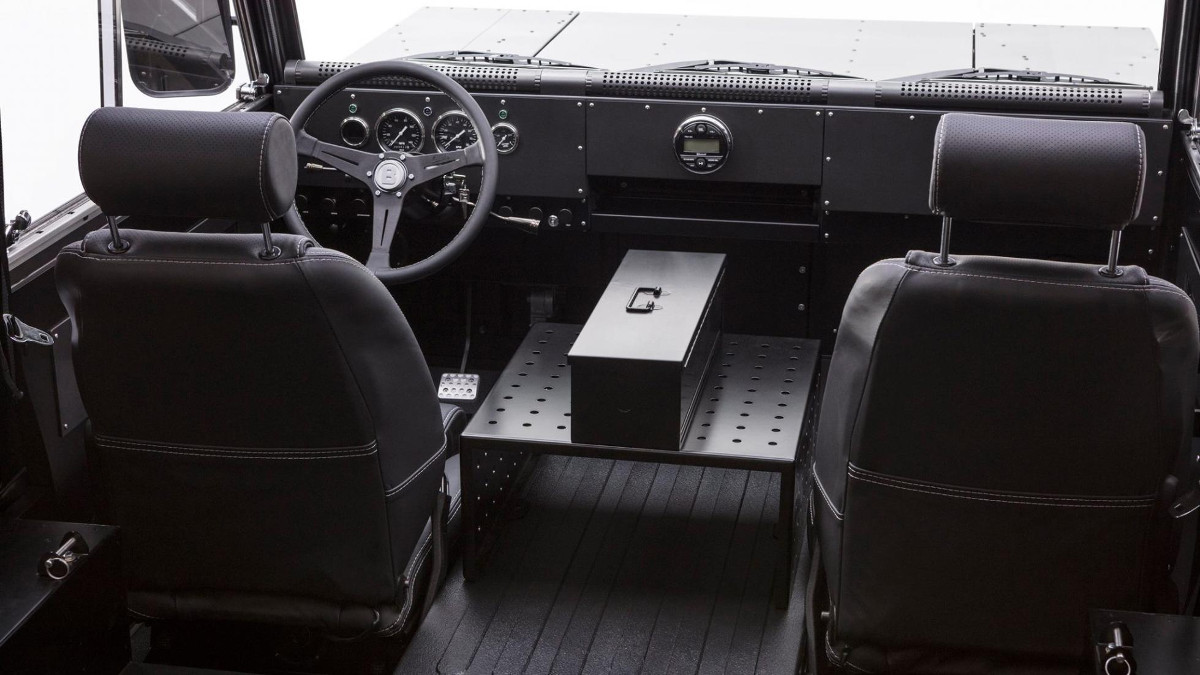 And being electric, they’ve got instant torque, for scrambling about with impunity. You get 639Nm, horses totaling 606hp, and on road, they’ll make it from 0-60mph (0-97kph) in 4.5sec. These are the new rules of EVs. Meanwhile, the 100kWh battery offers a claimed 320km+ range.

So, too much money for a bluff workhorse, or the price of progress? 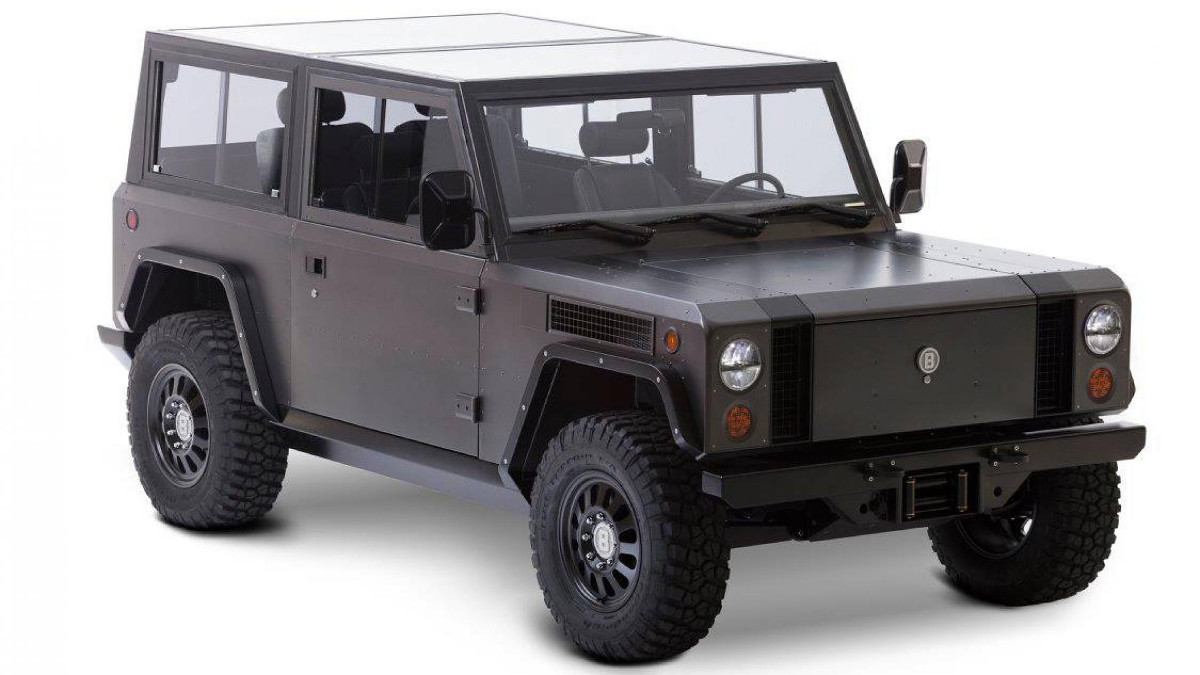 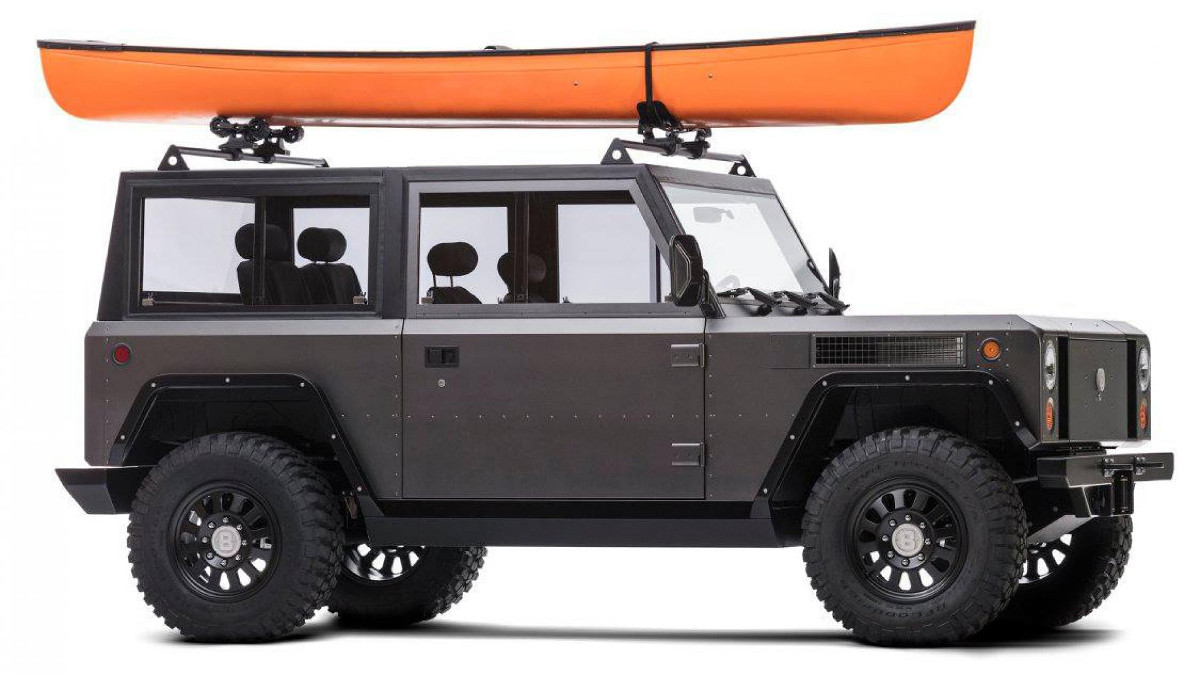 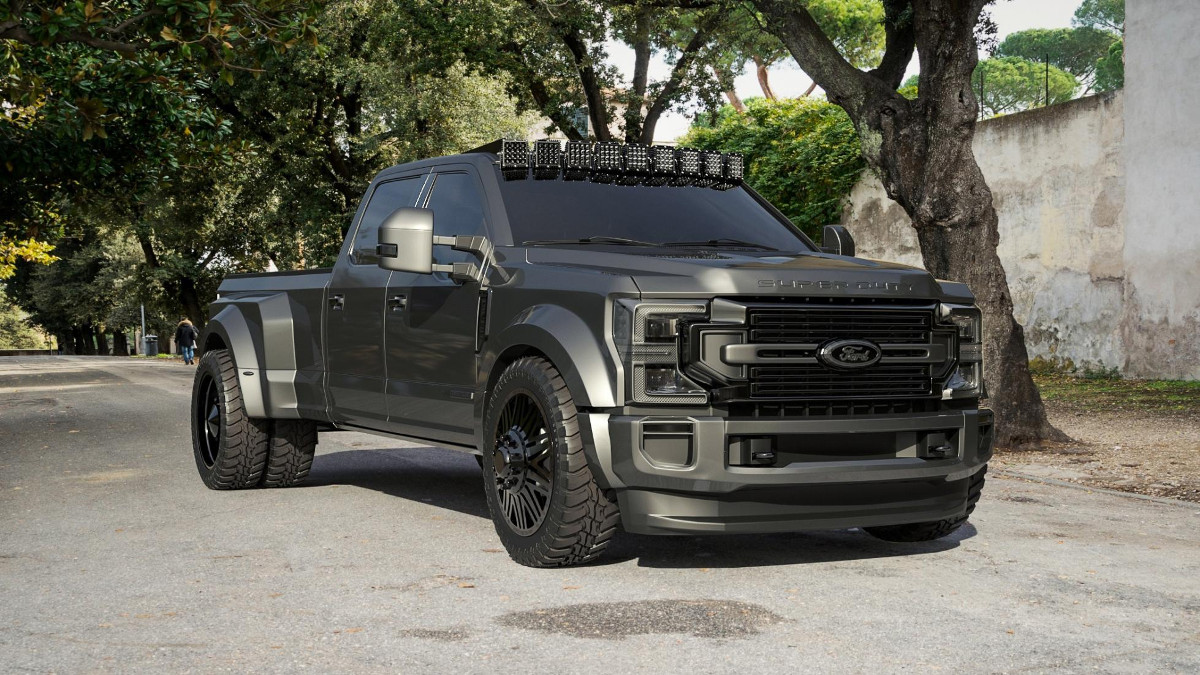 This SEMA-bound Ford F-450 Super Duty will trample on lesser trucks
View other articles about:
Read the Story →
This article originally appeared on Topgear.com. Minor edits have been made by the TopGear.com.ph editors.
Share:
Retake this Poll
Quiz Results
Share:
Take this Quiz Again
TGP Rating:
/20