Still with us? Right, okay, we’ll explain. The pictures above show the new Bugatti Chiron Noire Élégance, although there is also a Chiron Noire Sportive that we don’t yet have images of. Both of these were designed because Bugatti had received considerable interest in ‘La Voiture Noire’—the £12-million (around P790 million) one-off hypercar that was unveiled at the Geneva Motor Show earlier this year.

La Voiture Noire was itself an homage to the 1936 Type 57 Atlantic—or more specifically, the missing Type 57 Atlantic, which was lost when the Nazis seized Bugatti’s Molsheim factory in 1940 and the car mysteriously disappeared from the escaping train. In our minds, that’s something well-deserving of a few different special editions. So, to the Chiron Noires... 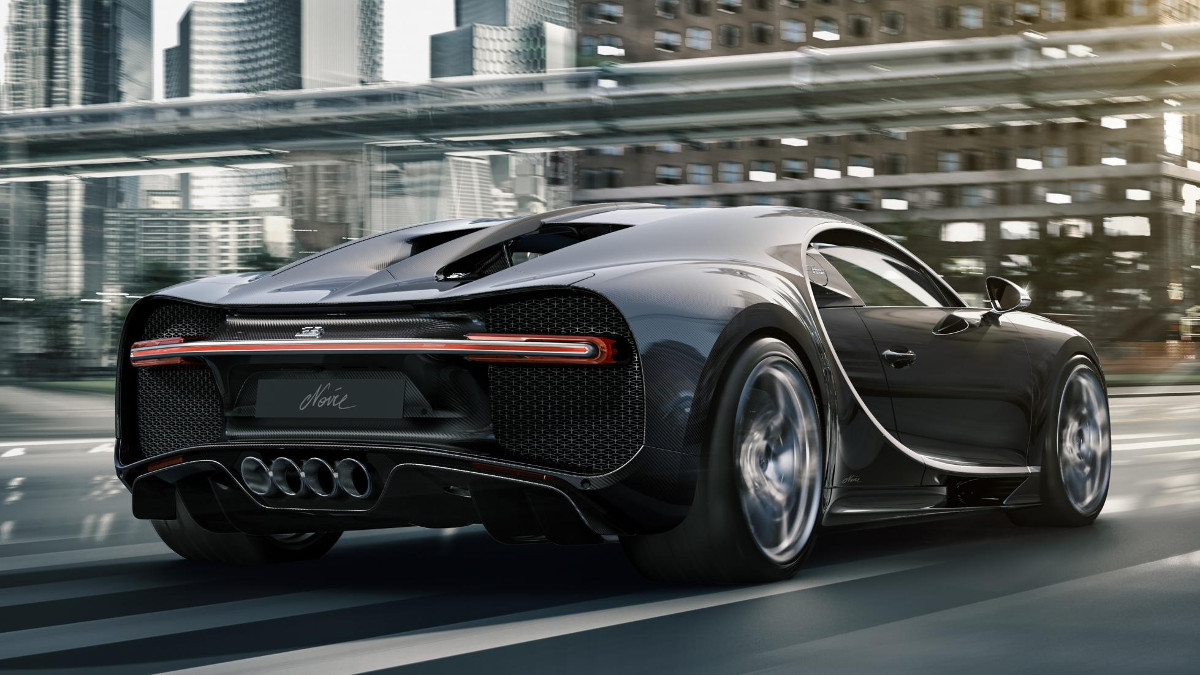 As you can see, Bugatti has left the Élégance in its bare carbon-fiber body, teaming that with a black grille and black enamel badging for the full night-mode effect. The Bugatti C-shape is still prominent, though, and is finished in a polished aluminum.

On the Sportive, that C-shape is painted matte black, as is the body, the wheels, the front splitter, and the grille. Yep, it’ll be a properly stealthy Chiron. The interiors of both apparently match their exterior colors, with plenty of black and a few shiny touches on the Élégance.

Both are also still powered by that mesmeric 8.0-liter W16 engine, and Bugatti says that—for an extra €100,000 (roughly P5.64 million) on top of the €3-million (approximately P169.1 million) base price—you can have either Noire spec on a Chiron Sport. Yes, please.

Only 20 will be built altogether, and we can imagine that after the reaction to La Voiture Noire, these might just be quite popular with the rather rich folk of the world. What do you think? 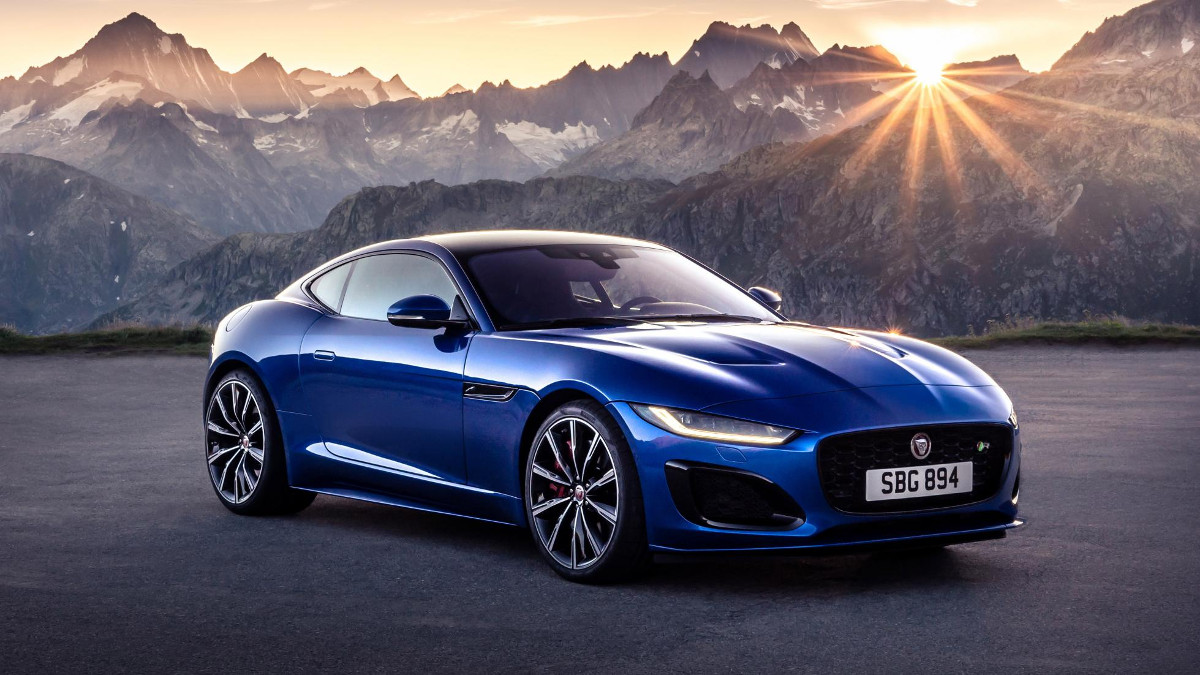 The new Jaguar F-Type gets sharper looks and fewer engine options
View other articles about:
Read the Story →
This article originally appeared on Topgear.com. Minor edits have been made by the TopGear.com.ph editors.
Share:
Retake this Poll
Quiz Results
Share:
Take this Quiz Again
TGP Rating:
/20