It’s time to send off the Chevrolet Corvette C7

The Corvette C7 doesn’t have long for this world, with the C8—and its possible mid-engined layout—due later this year. Any errant tears can be dried with this Final Edition, though.

Outside, you’ve a choice of Sebring Orange or Matrix Gray paint, while inside, there’s lots of carbon trim and fancy stitching, alongside a new data logger. 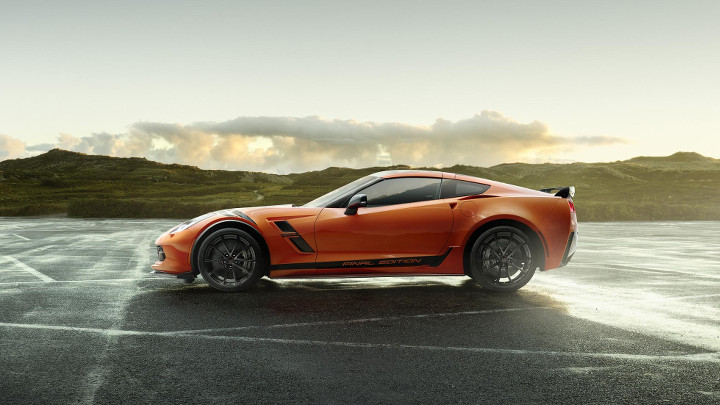 It’s beneath the surface we’re most interested in, however, where Chevrolet has fitted Brembo carbon-ceramic brakes, a new circuit-focused suspension setup, and the option of Michelin Cup tires to give you a fighting chance against those pesky 911 GT3s on trackdays.

Both come with a seven-speed manual as standard, while the Grand Sport offers an eight-speed automatic as an option. One we’d advise you don’t take. 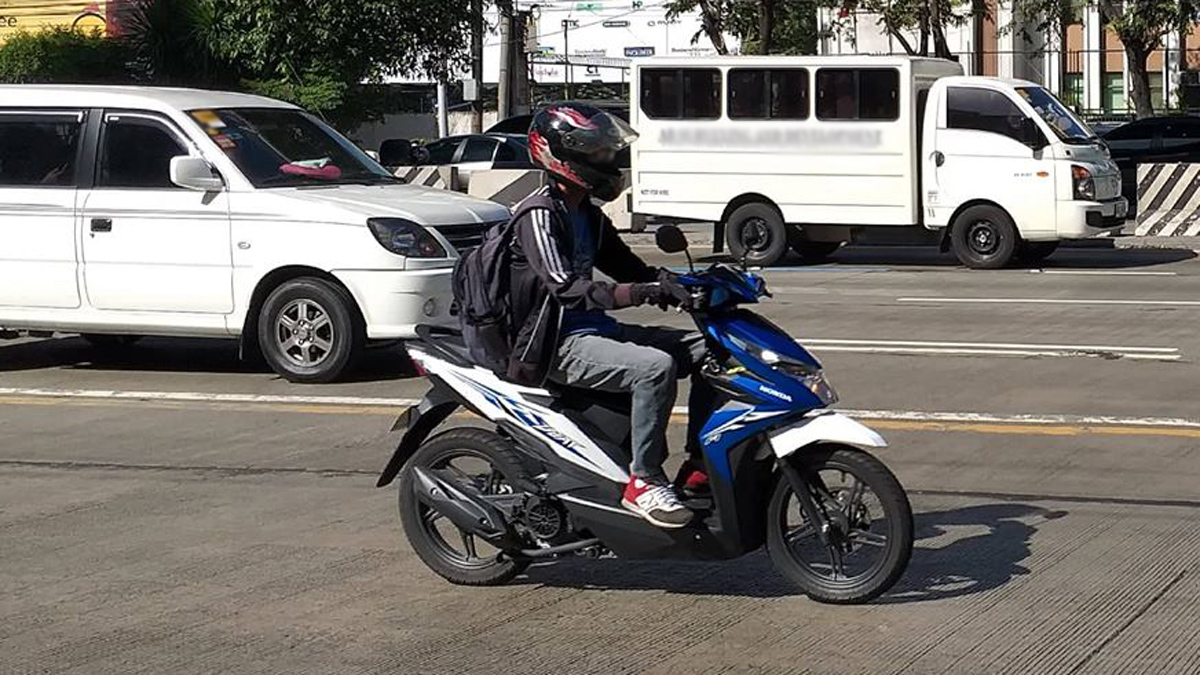 Poll: Should the MMDA implement a motorcycle-only lane on EDSA?
View other articles about:
Read the Story →
This article originally appeared on Topgear.com. Minor edits have been made by the TopGear.com.ph editors.
Share:
Retake this Poll
Quiz Results
Share:
Take this Quiz Again
TGP Rating:
/20