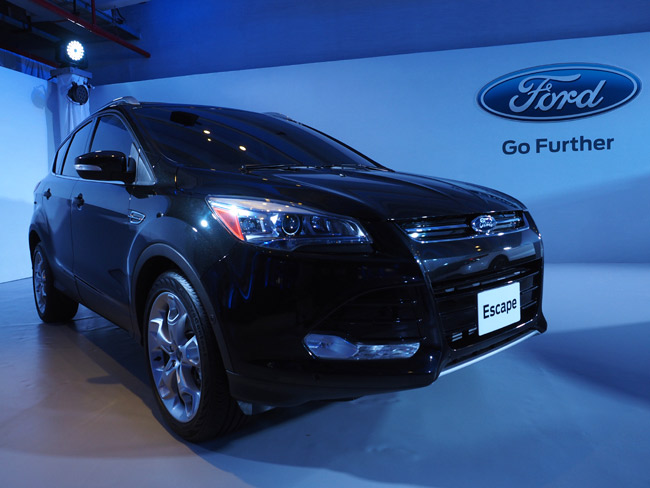 Finally, Ford Philippines has introduced an up-to-date model of the Ford Escape. For the longest time, the Escape that Ford was selling in the Philippines had been the first-generation model that dated back to 2001. By launching the third-generation model this week, the company officially skipped the second generation and went straight to the current model sold in other markets. The American carmaker held on to the original Escape in our country because it was producing this version at its former Santa Rosa manufacturing facility, and then exporting it to other markets.

And so Ford Philippines has now expanded its SUV lineup by releasing the EcoBoost-powered all-new Escape, which is available in two variants with the following prices:

The 1.6L SE is capable of producing 178hp and 249Nm, while the 2.0L Titanium delivers 240hp and 366Nm. Sourced from the US, the new Escape features revised gear ratios for "balanced and better handling in all situations."

What are the new features of these new Escape variants? The Titanium variant boasts a hands-free liftgate. Thanks to motion-sensing technology, you don't have to fumble through your pocket or purse to fish out your keys while carrying your grocery bags. A gentle kicking movement under the rear bumper activates, unlocks and raises the liftgate. Of course, it does so when the driver has the Escape's key fob. The same motion closes it, too.

Equipped with Active Park Assist, the new Escape is the first in its segment to have the capability to parallel-park by itself. The new compact SUV also has Intelligent Access with push-button start (drivers can lock and unlock the driver's door without taking out the key from their bags), and Sync with MyFord Touch.

Ford also packed the all-new Escape with safety features. It has dual front airbags and a safety canopy, giving side air-curtain protection for the first and second rows.

The Titanium variant has the brand's Intelligent Four-Wheel Drive system. It includes Ford Curve Control (which automatically slows down the vehicle when it's cornering too fast) and Torque Vectoring Control (which helps the car accelerate through a turn). It also has Blind Spot Information System, which displays an alert on the side mirror when a car is detected entering a blind spot.

Ford's new compact SUV will be available for test drives in Metro Manila dealerships starting next month. Pre-order bookings are welcome. Expect your orders to arrive in the first quarter (hopefully by January) of 2015, when deliveries start. 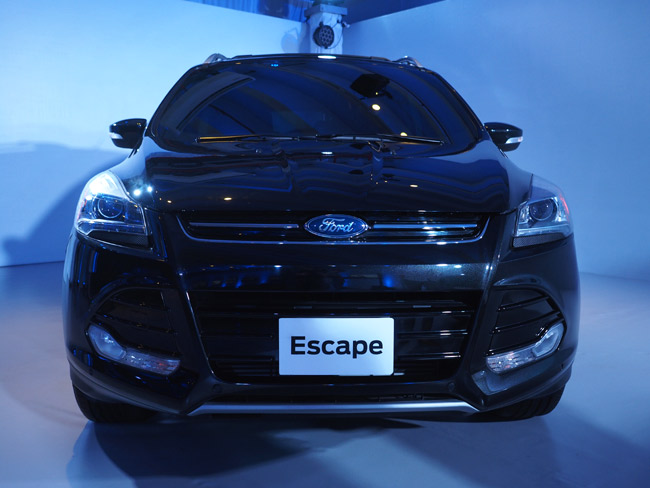 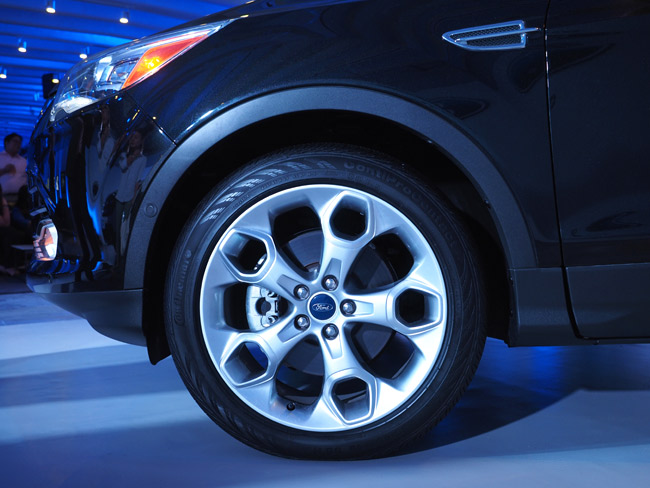 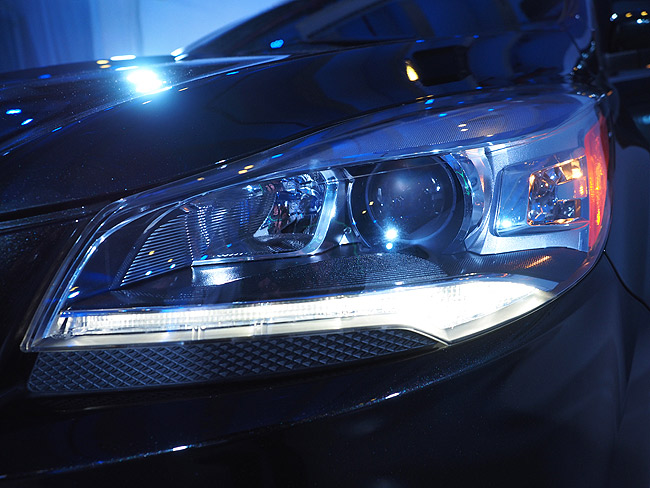 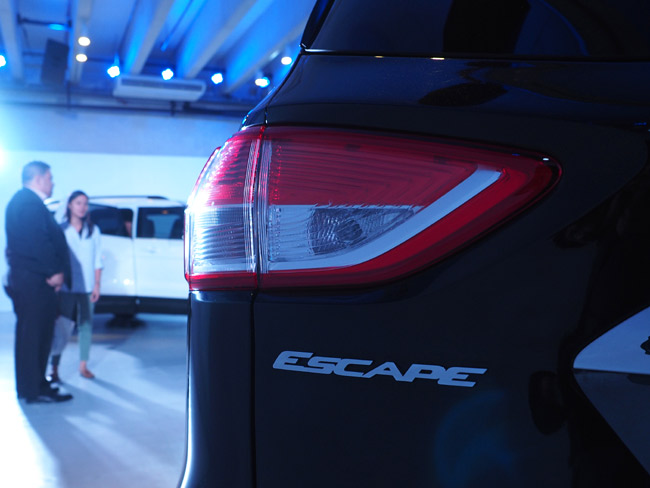 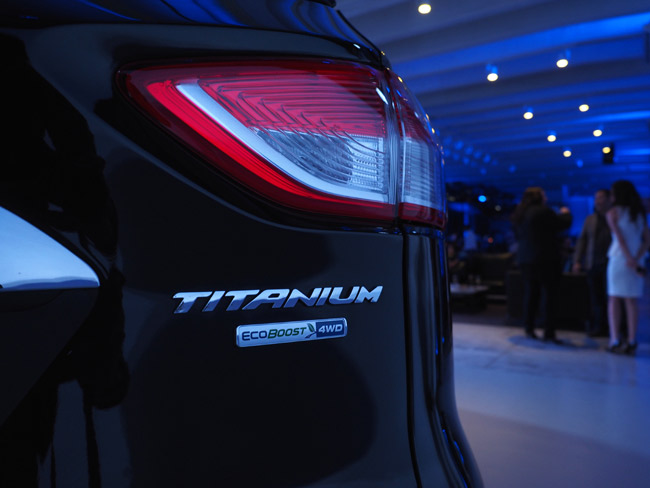 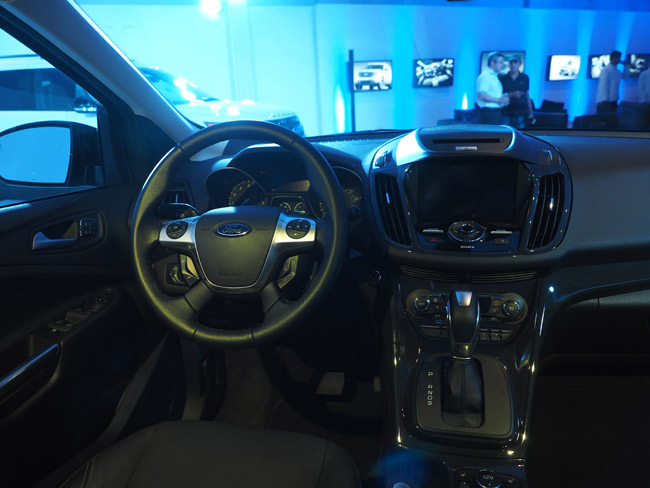 MMDA to lift number-coding on Oct. 31 for All Saints' Day weekend
View other articles about:
Read the Story →
This article originally appeared on Topgear.com. Minor edits have been made by the TopGear.com.ph editors.
Share:
Retake this Poll
Quiz Results
Share:
Take this Quiz Again
TGP Rating:
/20