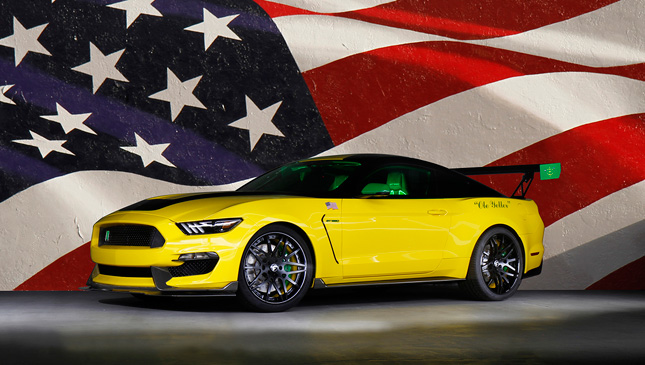 Ford Motor Company, together with the Experimental Aircraft Association (EAA), has built a one-off Mustang inspired by the airplane with the same name. It’s called the “Ole Yeller” Mustang, and it traces its roots to the famous P-51D Mustang aircraft.

The car features “Ole Yeller” badging and accents, carbon-fiber trim pieces, and mirror lamps that project an image of the Mustang aircraft on the pavement. Inside, one will find floor mats with special logos, Recaro seats, and aviation-inspired gauges. All this is finished off in a special custom-yellow exterior color.

The paint scheme is a nod to a P-51D Mustang that flew coast-to-coast in five hours and 20 minutes--a record for prop planes. This feat was set in 1985 by retired pilot Bob Hoover, who will forever be known as one of the greatest aviators who ever flew. “Ole Yeller,” by the way, was the nickname of Hoover’s bright Yellow P-51D Mustang.

The unique “Ole Yeller” Mustang isn’t just a show car for a cause. The lucky buyer who will acquire it at a July 28th auction will be getting the Shelby GT350’s 5.2-liter V8 with Ti-VCT variable valve-timing control and flat plane crank. These allow the engine to produce a whopping 526hp and 582Nm--all from a naturally aspirated motor. All that power is transferred to the pavement by a Tremec six-speed manual gearbox, aided by a specially designed sports suspension. The hardware combo makes this car a truly track-focused yet still road-legal sports car.

The “Ole Yeller” Mustang will be auctioned off by the EAA for the benefit of educational programs like the Young Eagles. It joins an esteemed roster of bespoke Mustangs that have raised a total of $3 million (P141.1 million), helping to send youth to school and give them a better life.

We wouldn’t mind spending a pretty penny to help a worthy cause. Plus, we’ll be getting a cool ride to boot. 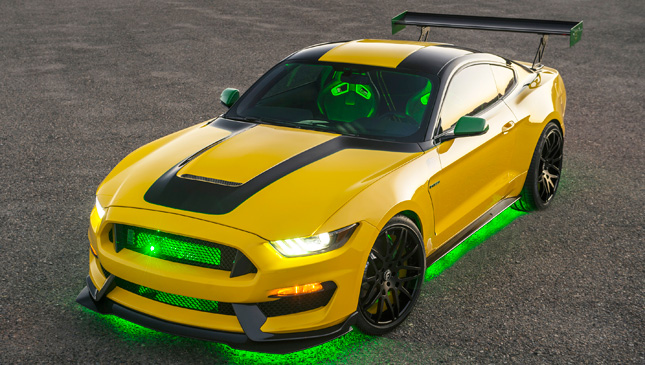 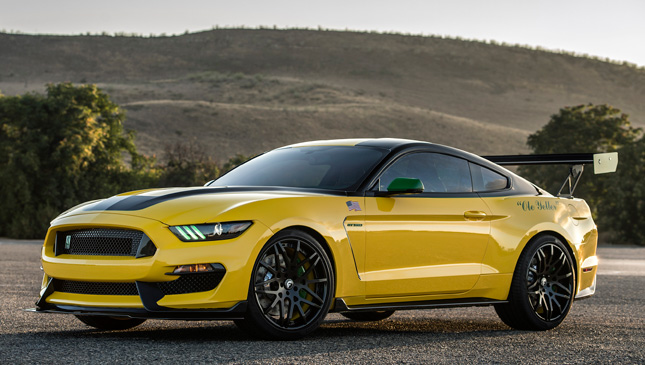 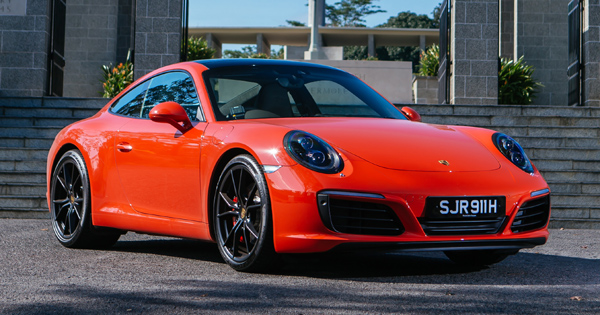 8 reasons the new Porsche 911 Carrera S is better than its predecessor
View other articles about:
Recommended Videos
Read the Story →
This article originally appeared on Topgear.com. Minor edits have been made by the TopGear.com.ph editors.
Share:
Retake this Poll
Quiz Results
Share:
Take this Quiz Again
TGP Rating:
/20