Geneva Motor Show: Nothing mini about this Mini Clubman Concept 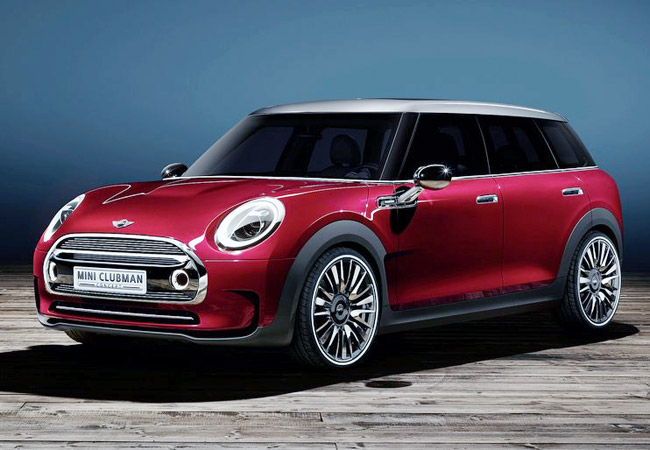 Just like the recently introduced 2015 Mini hardtop, the Clubman Concept continues to evolve the familiar Mini design language. The car was presented at the Geneva International Motor Show.

The first thing you will notice is how large this concept is by Mini standards. At 4,223mm long and 1,844mm wide, this is probably the least "mini" of Minis. To give you a comparison, the not-quite-mini Countryman Cooper S has an overall length of 4,110mm and an overall width of 1,789mm.

Instead of having a single rear passenger door like the current Clubman, this concept has two conventional front-hinged rear passenger doors, which should improve ingress and egress. The trademark split (barn) doors at the back are retained; this brings the total door count to six.

What do you think of this more practical, "maxi-sized" interpretation of the Clubman? 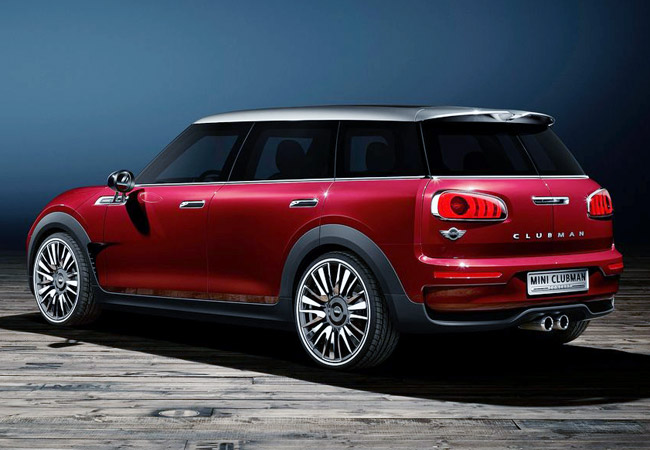 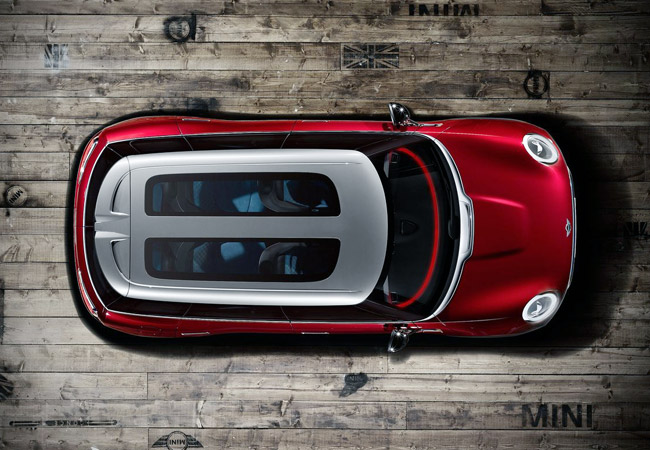 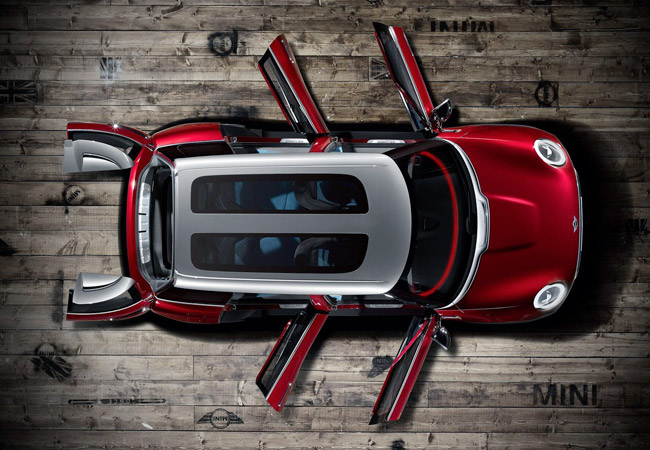 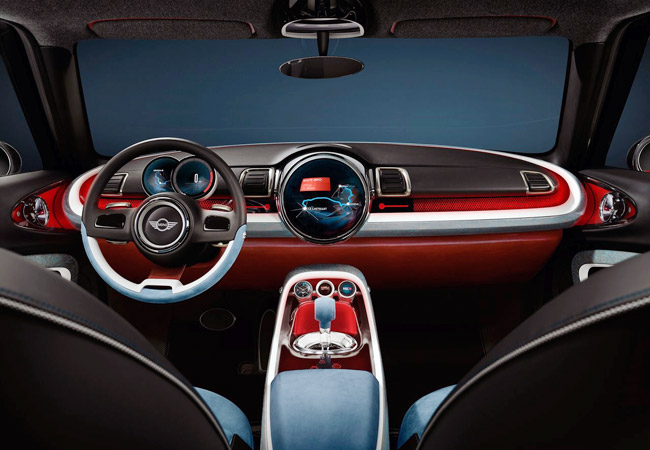 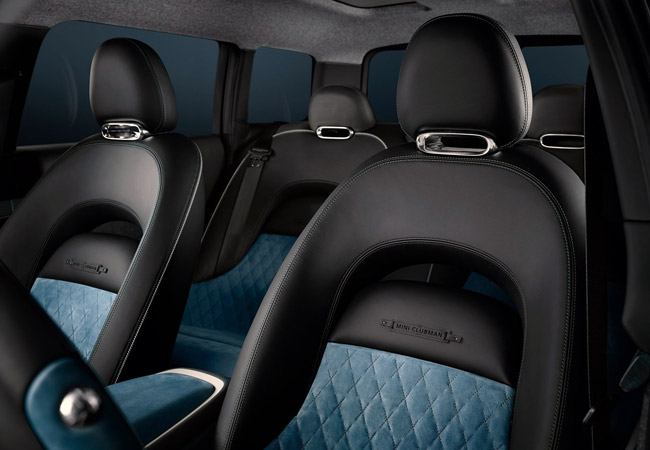 Nissan targeting double-digit share of PH automotive market
View other articles about:
Read the Story →
This article originally appeared on Topgear.com. Minor edits have been made by the TopGear.com.ph editors.
Share:
Retake this Poll
Quiz Results
Share:
Take this Quiz Again
TGP Rating:
/20