This Hennessey-tuned Ford Bronco is as powerful as a supercar

Hennessey has modified the Ford Bronco Raptor to produce a power level once the sole preserve of supercar exotica. The VelociRaptor 500 Bronco now packs as much power as an old Porsche 911 Turbo.

Of course, the factory-fresh Bronco Raptor revealed earlier this year already kicks out a healthy horsepower figure well north of 400hp. To that car’s twin-turbo 3.0-liter V6, Hennessey has added a high-flow air induction kit, a bigger intercooler, and a better ECU along with a stainless-steel exhaust setup.

OTHER STORIES YOU MIGHT HAVE MISSED:
Fares, stops, schedule: What you need to know about the PNR Calamba-Lucena line
Upgrading to the new iPhone 14? You should check out Power Mac Center’s pre-order deals

This liberates 500hp and 406Nm of torque from the six-pot, which in turn is likely to liberate choice language as it displays no doubt eye-opening turns of speed across all terrains.

Speaking of which, there’s been no modification to the suspension, so it remains as per Ford Performance’s specifications: Fox shocks, heavy-duty underbody protection, larger front and rear driveshafts over the ‘regular’ Bronco, and new control arms all round for better wheel travel.

Hennessey has jazzed up the visuals, mind. There are electric fold-out steps, new front and rear bumpers, LED lights up front, new badging, and embroidering on the headrests. The upgrade costs $32,950 (P1.9 million), and you’ll need to Bring Your Own Bronco.

“Our customers are big fans of the new Bronco,” said John Hennessey. “but they’ve been asking us for more power and greater performance capabilities from day one. Ford’s Raptor version is a big improvement, but the engine has even more potential.

“Our engineering team has released its potency to create the ultimate all-powerful off-road SUV.” 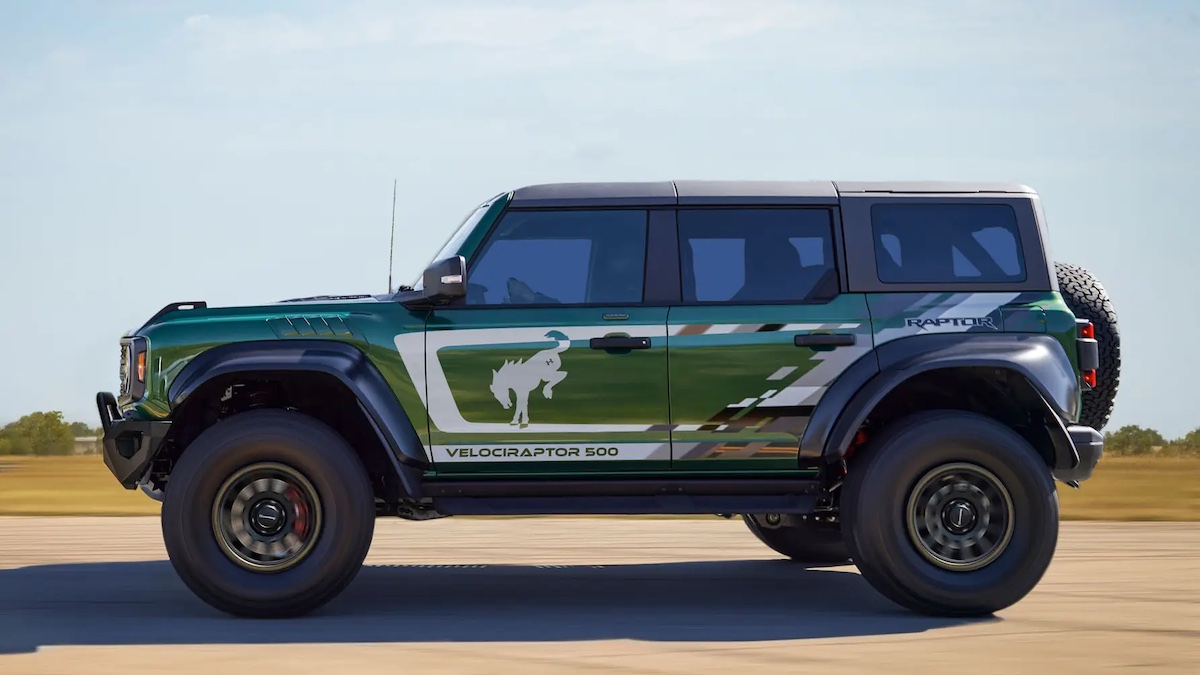 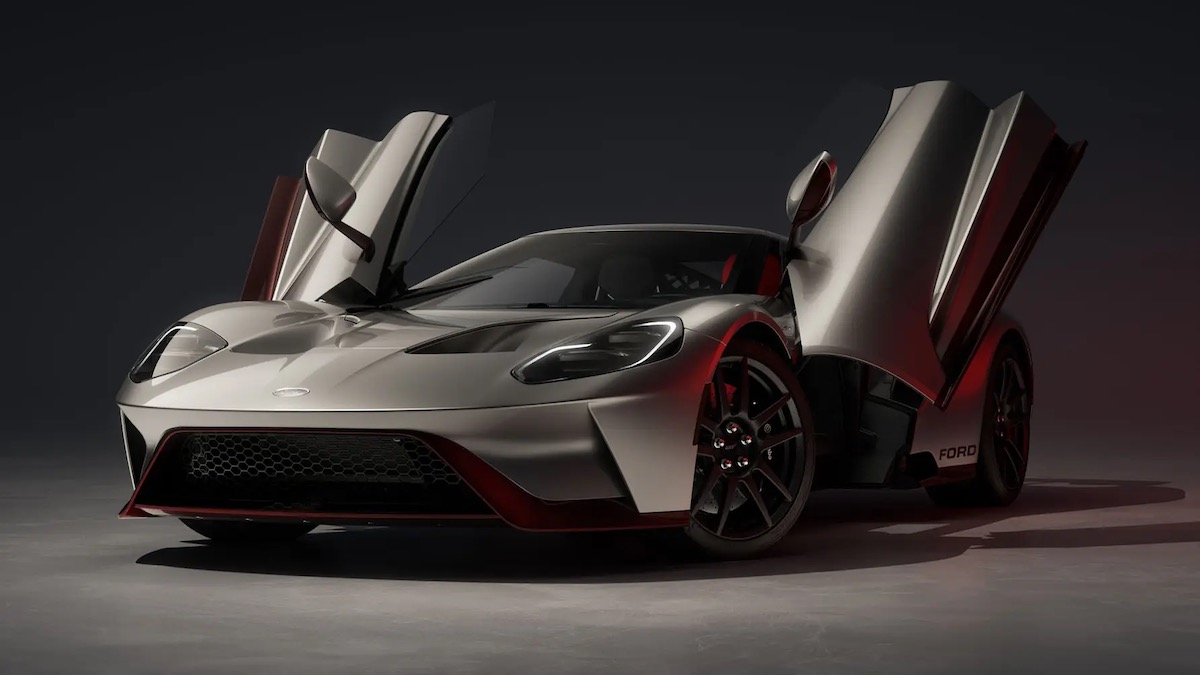 The Ford GT LM marks the finish line for the road car
View other articles about:
Recommended Videos
Read the Story →
This article originally appeared on Topgear.com. Minor edits have been made by the TopGear.com.ph editors.
Share:
Retake this Poll
Quiz Results
Share:
Take this Quiz Again
TGP Rating:
/20