The Hennessey Performance 'VelociRaptor' is a 6x6 masterpiece 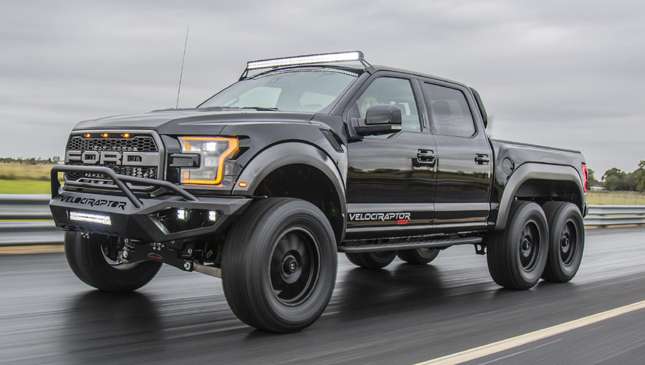 Texan tuning outfit Hennessey Performance is adhering to a long-held philosophy that more wheels are better. This is because it has added an extra pair of wheels to the rampant Ford Raptor. Along with more power. Obviously.

You can, of course, upgrade your VelociRaptor to '600' spec. Ticking that particular box gives you two bigger turbos onto the 3.5-liter EcoBoost twin-turbo V6, and a dyno receipt that reads in excess of 600hp. Quite a jump over the standard 450hp, but still fed through Ford's new 10-speed transmission.

Want one? Well, you’ll have to speak to John quickly as he's only building 50 of these bespoke six-wheeled Raptors and six (handy number, that) are already in build. So please, form an orderly queue… behind us. 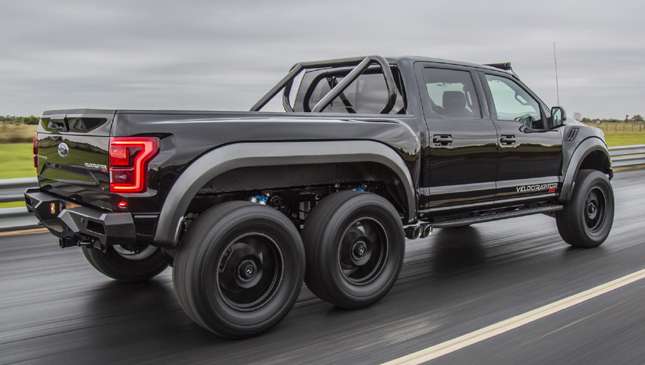 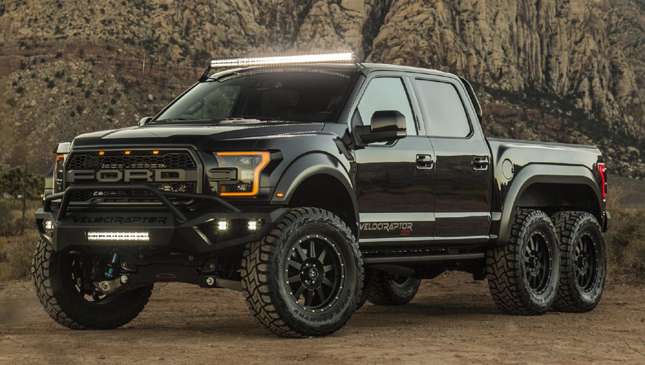 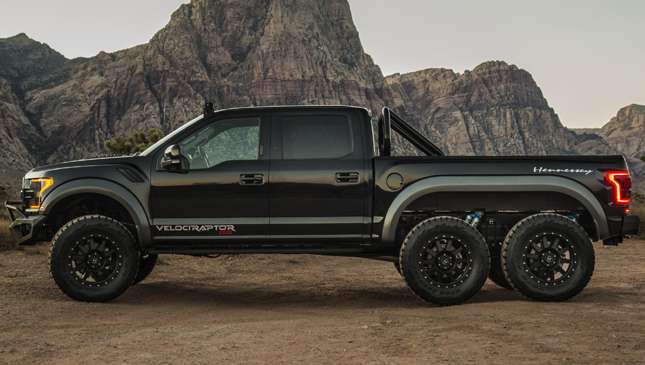 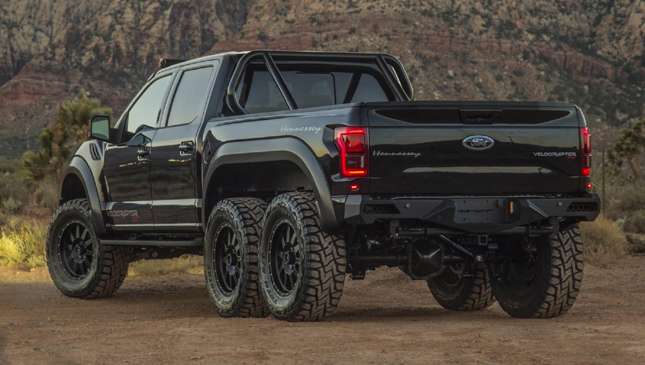 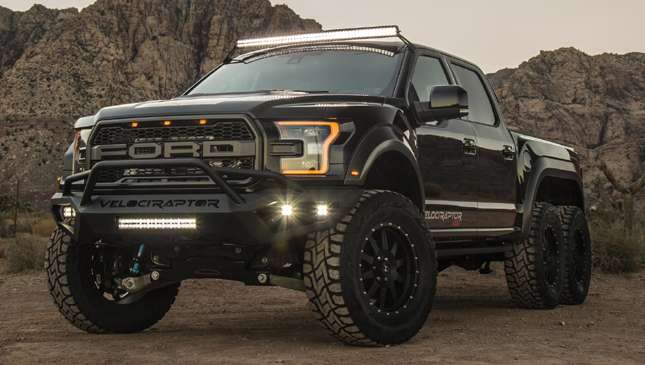 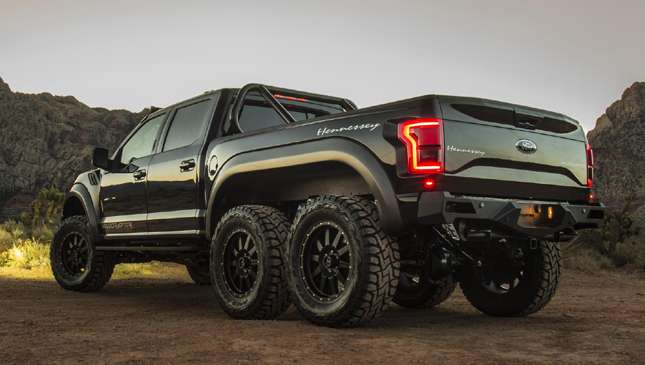 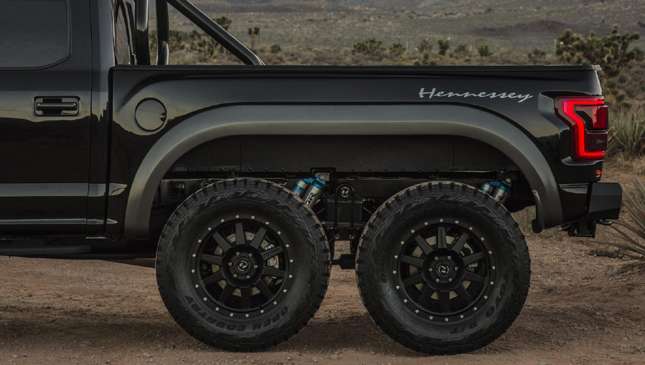 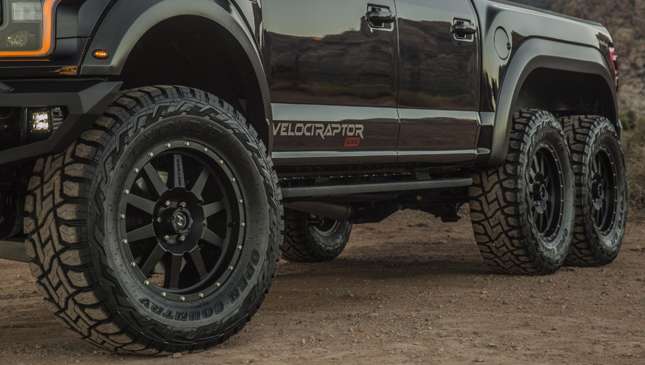 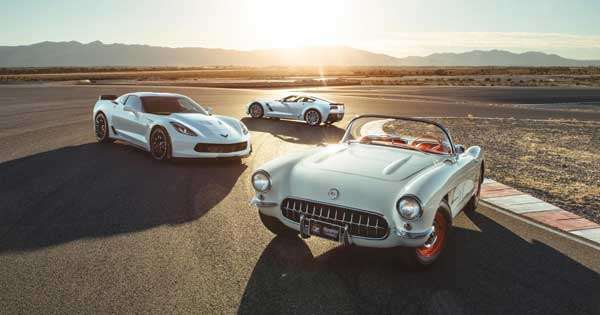 This 1957 Chevrolet Corvette from SEMA is a work of art
View other articles about:
Recommended Videos
Read the Story →
This article originally appeared on Topgear.com. Minor edits have been made by the TopGear.com.ph editors.
Share:
Retake this Poll
Quiz Results
Share:
Take this Quiz Again
TGP Rating:
/20