Honda PH releases CR-Z Final Edition; won't confirm if model is on its way out 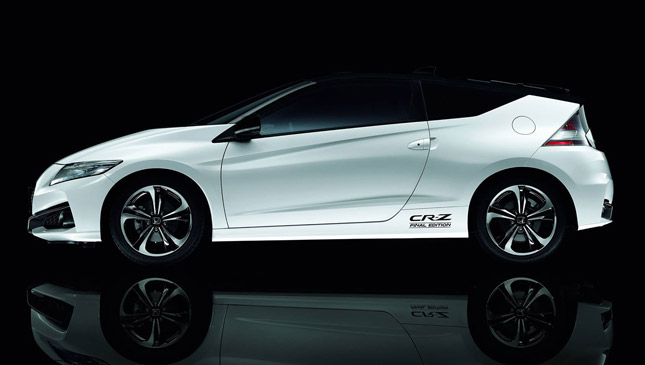 Honda Cars Philippines' marketing department must be working overtime. We had just uploaded our story about the new Civic Modulo variants when a new e-mail arrived in our inbox. However, this was a bittersweet press statement.

HCPI has officially announced the availability of the CR-Z 1.5 IMA Final Edition. It’s the same CR-Z we admire, with a black roof, black side mirrors and a black tailgate that nicely contrast the paint. The only differences are black leather seats and a Final Edition sticker on the body.

Given the “Final Edition” label of this variant--not to mention the stories around the web about Honda ending CR-Z production--it’s safe to assume that the sport hybrid’s days are numbered. Nonetheless, we asked HCPI if the CR-Z is in the twilight of its model life span. The company replied saying it doesn’t know if this is truly the end for the CR-Z.

Reading between the lines, we lament the loss of the CR-Z because it was the purest expression of Honda’s sporty DNA. Imagining the new 1.5-liter turbocharged VTEC installed in this lithe body gives us goosebumps.

We were also hoping the drastic change happening in the government right now would finally enact the alternative fuels law, and give hybrids like the CR-Z the fighting chance they deserve. But now it looks like the CR-Z is going the way of the Toyota FJ Cruiser--beloved but past their time.

Better go to your Honda dealer ASAP if you’re thinking of getting a CR-Z. 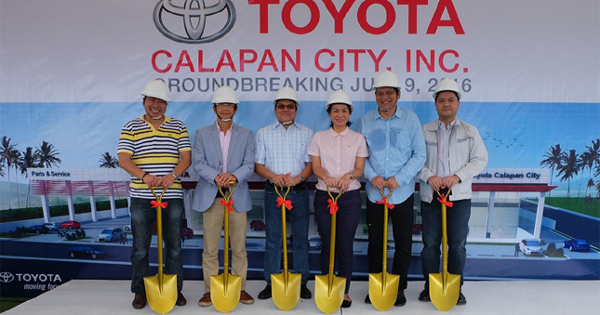